Will Unseen Become The Favorite Anonymous App Used By College...

College students are all over social media. As a recently graduated one, sometimes I wonder if I ever took part in actual face-to-face human interaction. How do you break such a rude habit? Find another new up-and-coming app to obsess over. 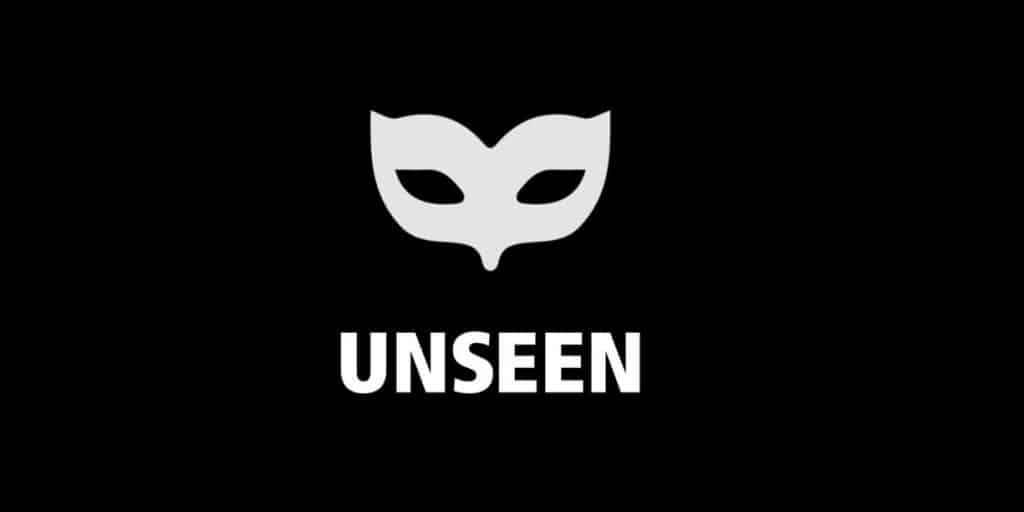 “Unseen is for the moments when you need to leave behind your social network, your history, and everyone’s expectations.”

Just when you think all of the apps that could possible be a thing.. are out there, another company sprouts from the dirt with a new app that answers the question you didn’t know you were asking.

Bearch, the Austin-based startup, spent two years at Texas A&M attempting to create an “unnetwork.” They understood the struggle that was social media and it not being so private, but also understood how addicting and fun it can be. So after collecting $2 million in funding, the completely anonymous app has taken off, being used by over 200 campuses in the US and Canada. Encouraging its users to “go underground” and “get unseen.” 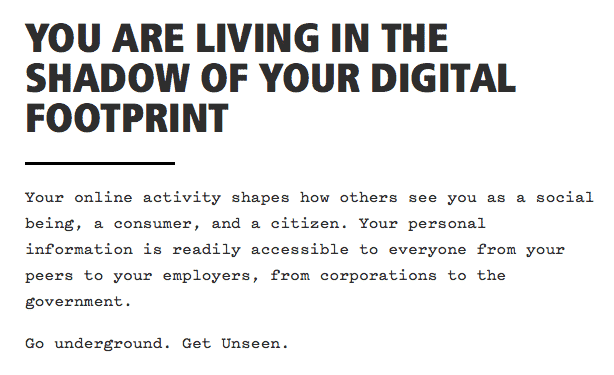 Started with college students as the target audience, Unseen gives you an unfiltered view of campus. According to the iTunes app store description,  “Unseen is the best way to express yourself and connect with other students on campus. Anonymously view the crazy, unseen moments, thoughts, and beliefs on your campus to build lasting, meaningful relationships.” 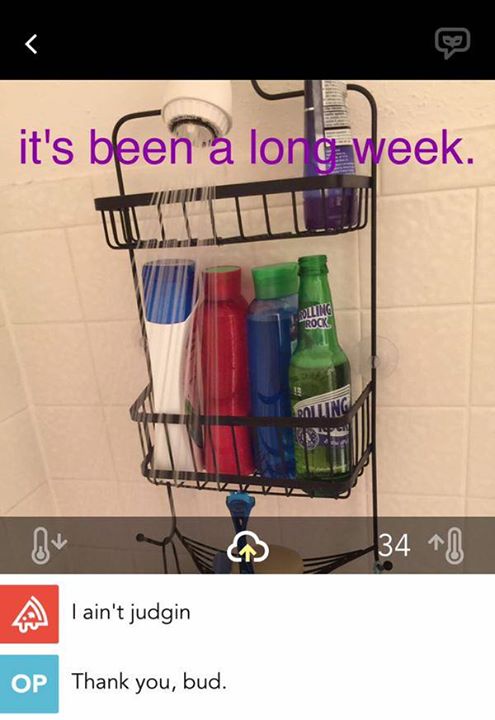 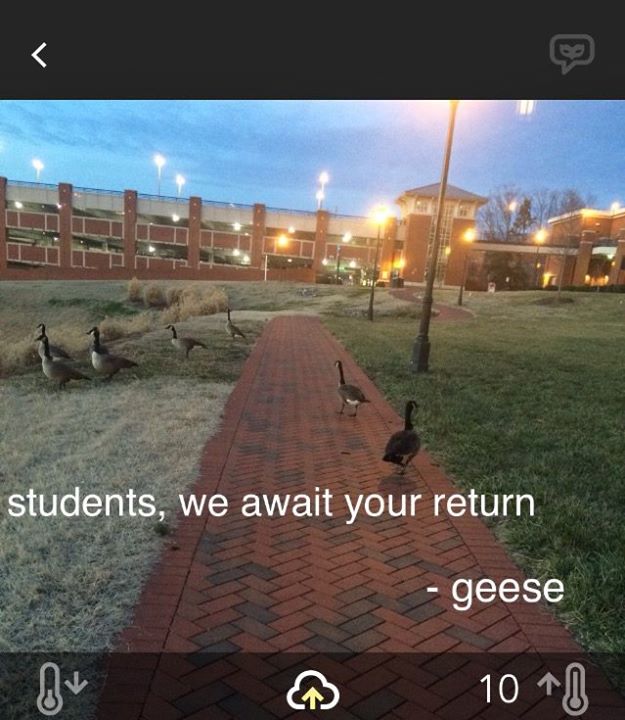 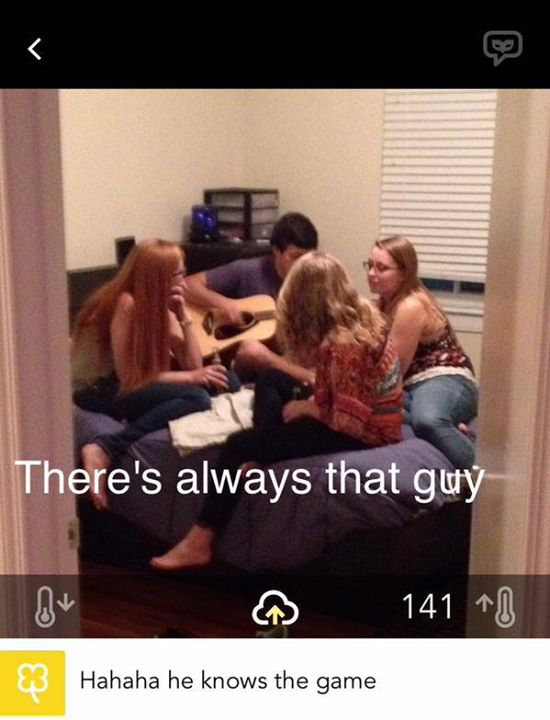 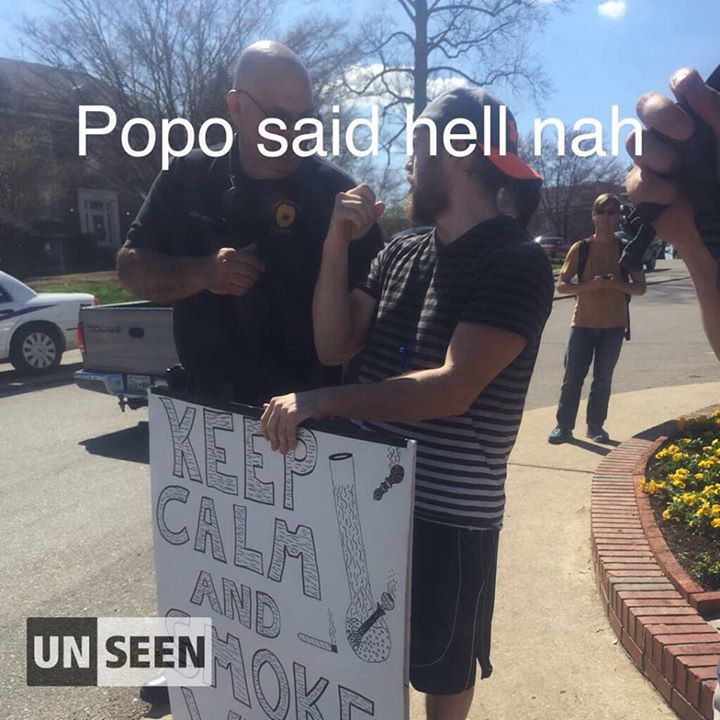 The CEO, Michael Schramm, wants Unseen to be different, the opposite of traditional social media sites “who [are] actually driving people further apart rather than bringing them together because you have to maintain this appearance to your friends, or professionally.”

Sure, another “anonymous” app. This is where Unseen promises and holds true to the word, “no signups, no logins, no names.” While you may have other apps like this one on your phone promising anonymity, most of them require a phone number, email address, geographic location, and other personal info. Unseen does the opposite.

I did a trial run of this app. After it opened and gave me a small intro screen “welcoming me to the party,” the only information I was prompted to give was my college. But since there are no geographic limitations, you could pick a school halfway around the country. 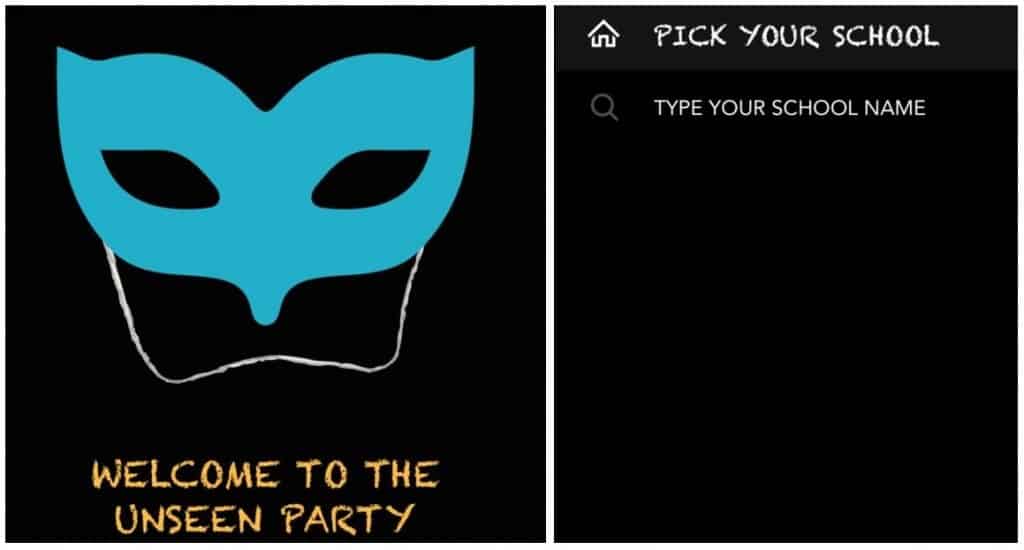 Even if you decide to pick the actual university you attend, you can easily see other schools’ photos and which colleges are trending.

If this app interests you and you don’t go to college, Unseen doesn’t discriminate. Michael Schramm is convinced non-college students use and will use Unseen “I’m sure there are people that download the app, and they don’t go to that specific college, but it hasn’t been an issue in any way.” 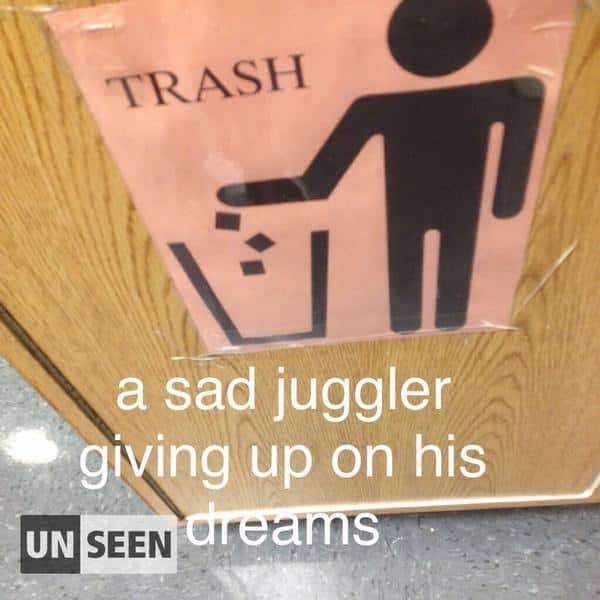 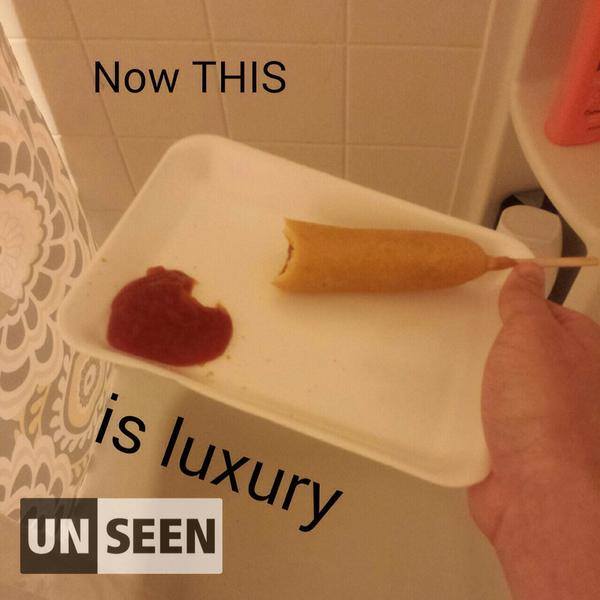 The PR Team for Unseen admits the negative connotation the word “anonymous” has, but strongly conveys how Unseen strives to do the opposite:

“The topic of anonymous apps often meets with a frown and honestly, we’re seeing a lot of coverage about the dangers for kids today with Yik Yak and Secret making headlines. However, if it’s hard to imagine the beneficial possibilities of anonymous social media, that’s because the concept is so drastically different from the standards set by giants like Facebook. Though most of us have at least thought that social media does nothing but enable the narcissist in all of us, anonymous apps turn this idea on its head. Without histories, profiles, or any way to identify one user from another, your identity is completely out of the picture. The focus shifts away from who is posting to what it is that’s being posted.” 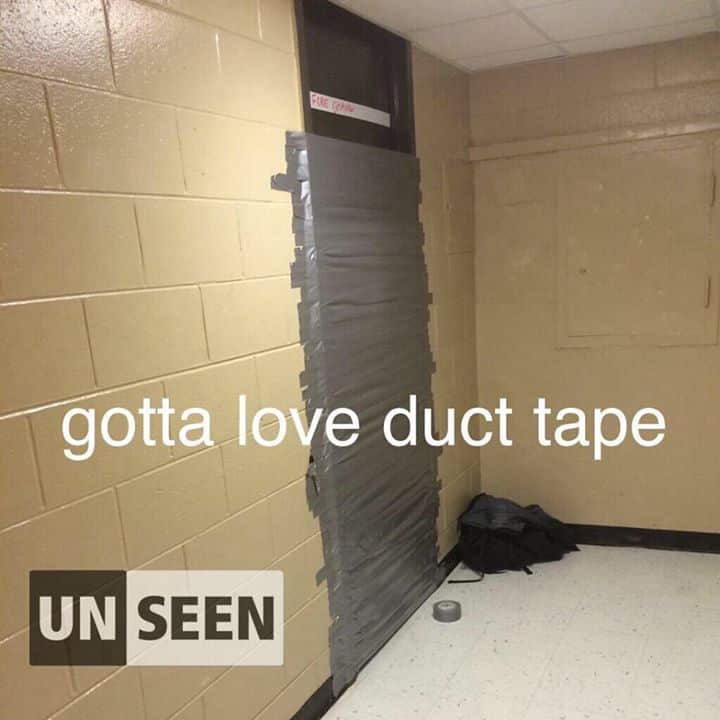 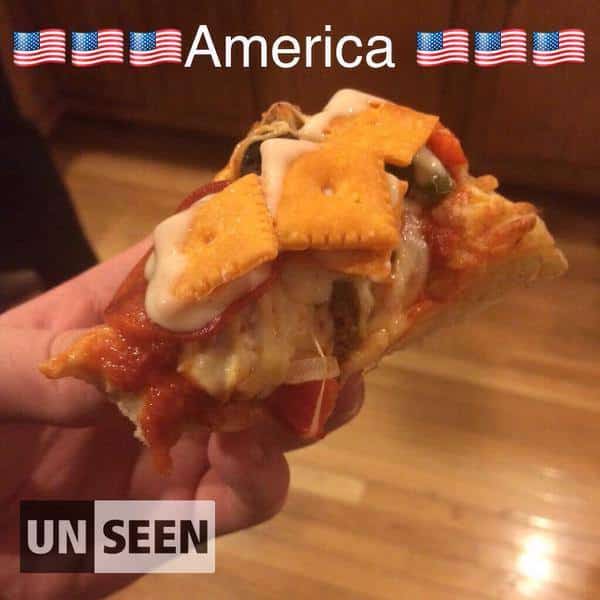 Wonder how Unseen will keep the anonymous post possibilities in line? Because, spoiler alert, most of the posts deal with sex. Unseen is very clear and concise when laying down the law, written in a hilarious, yet truthful down-to-earth college vernacular.

“Pornography or sexual acts: even if it’s just for you and your hand, get a room.”
“Shit. Flush it, don’t post it.”

Along with the opportunity to easily post graphic content on an anonymous app, user may have their worries about bullying and harassing other anons. Other apps like Yik Yak have been facing heat recently because of the hateful comments spread on their app.

Unseen’s Bullying and Harassment policy is simple and blunt, “Don’t be a d*ck.” 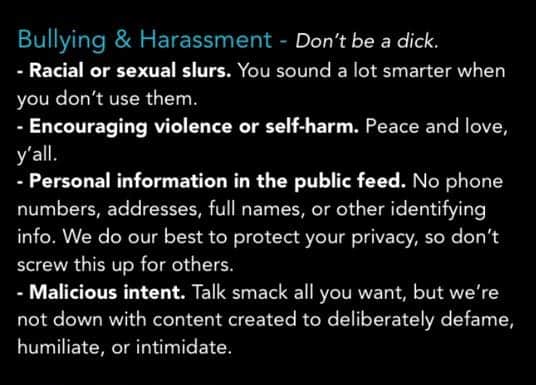 The Unseen team is constantly on the watch for posts that violate the rules. Schramm told VentureBeat, “We do have moderators scanning each community and removing content if it violates our terms of service. So if we see someone trying to buy Adderall, we yank it immediately.” 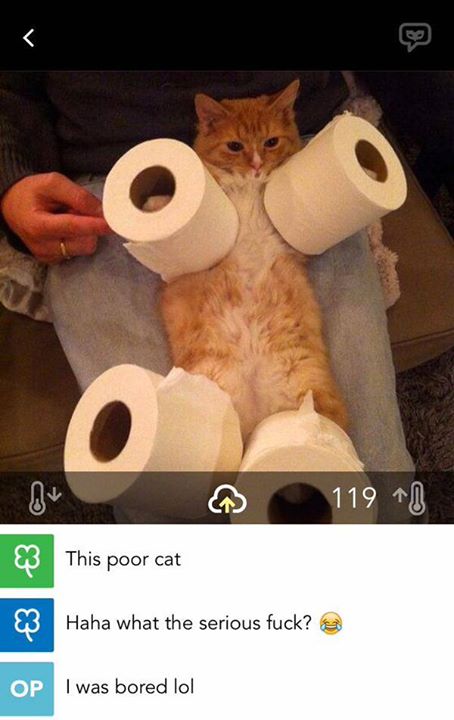 With that all being said, Schramm is a firm believer in being “the change you want to see.”

“I think, look, if you’ve got an issue with the content on Unseen, and this is something we encourage even students themselves. We don’t create a meaningful community by silencing people and removing all the content that could potentially cause some questions.” 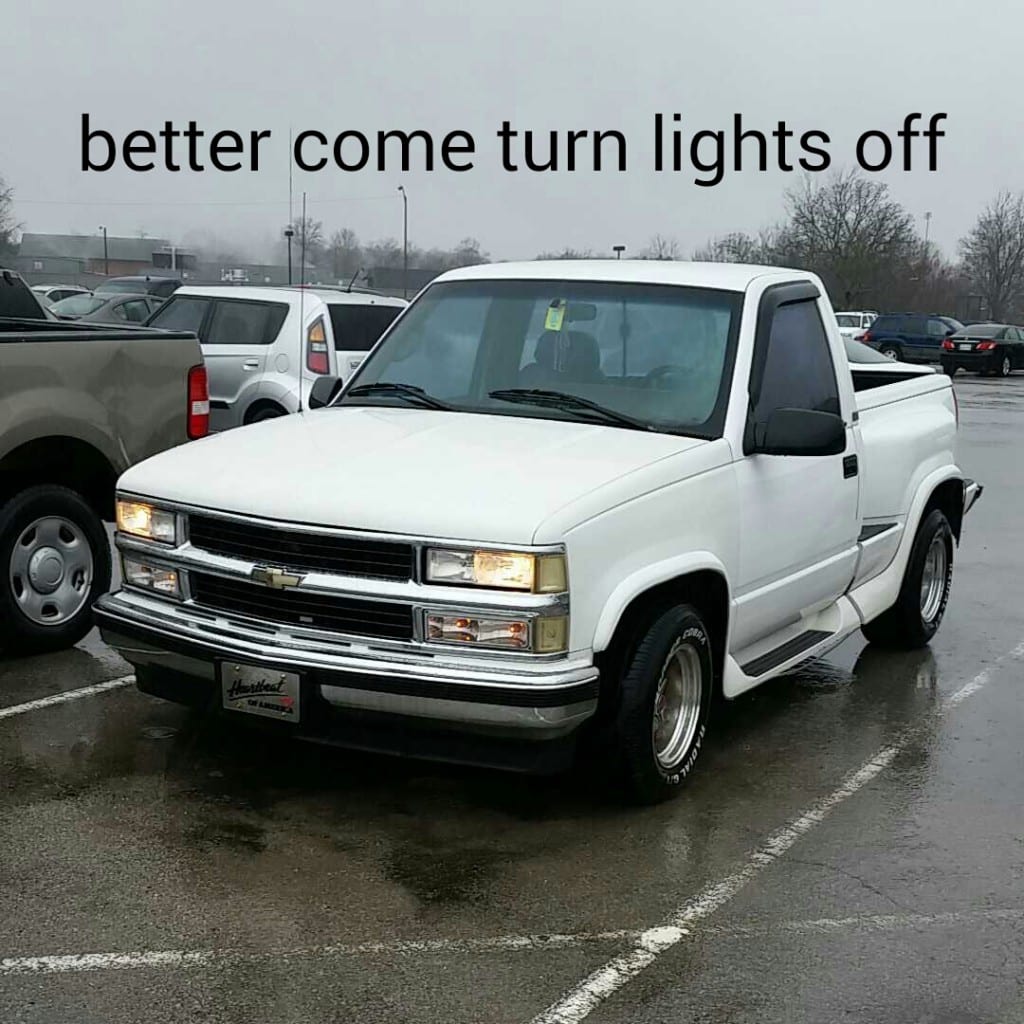 who can’t find their computer charger… 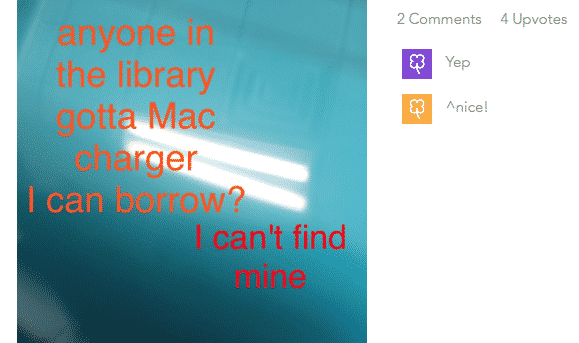 and for those who lost their wallet… 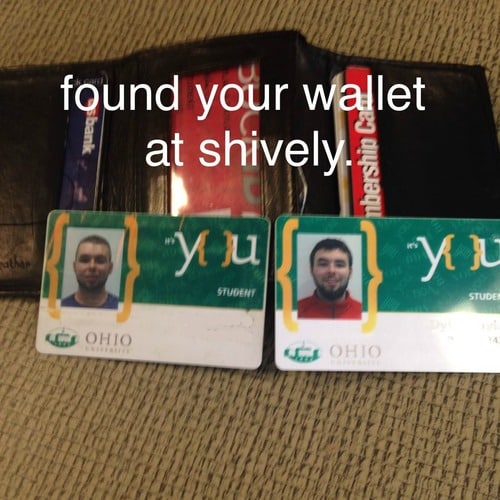 And this guy who needs to fix his shirt…

Bravo to any app that doesn’t encourage narcissism or those “humble” moments where people narrate what they did on a Facebook status.

Unseen is available for iOS and Android mobile devices.