The news we never wanted to hear… even with all of Ryan Murphy’s hints.

Jessica Lange confirmed at PaleyFest in Los Angeles on Sunday, March 15 during the American Horror Story: Freak Show panel that she is leaving the AHS franchise. She struggled to get out the words everyone was sadly expecting.

“I’m done. You know, we’ve had a great run here. I mean, I have absolutely loved doing these four characters that I’ve had the opportunity to play. In all the madness, I’ve loved the writers and my actors and Ryan [Murphy] and the whole, I mean, insanity of it.” 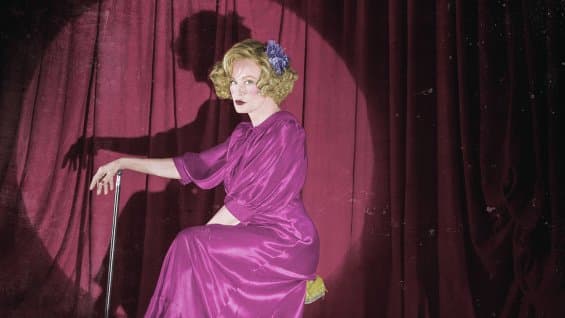 Unfortunately there will be no Lady Gaga and Jessica Lange duo screen time for the upcoming fifth season, “Hotel.”

This Emmy-winning FX series has to finally say a painful goodbye to an iconic AHS face. 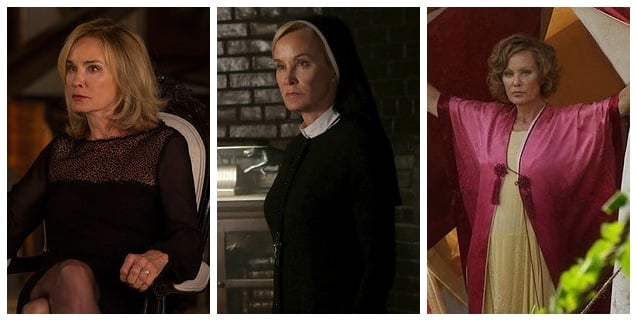 Lange took a moment to give condolences about co-star Ben Woolf’s unexpected death, “We had amazing people who worked with us. We got to know people that we wouldn’t normally in our own lives, and that was a blessing for us. If I take away anything, it is that.”

Jessica Lange continued and shared a hilarious story from Season 3 ‘Coven’ filming in New Orleans, “Months after we finished the third season, I’m walking down the street in New Orleans in raggedy jeans, a dirty T-shirt, and it’s like 150 degrees. I walk past this group of young boys sitting on these steps, and as I walk past, they say, ‘Holy shitballs. The Supreme.’ And I thought, In my 40 years of acting, it’s never going to get better than this.'”

It has been confirmed that Mott Bomer will return for Season 5 and will hopefully be acting closely with Lady Gaga, “I can’t confirm or deny that there might be a love interest.” Cheyenne Jackson will also be joining “AHS: Hotel” coming to your television sets in October. Both, Matt and Cheyenne, have worked with Ryan Murphy before. 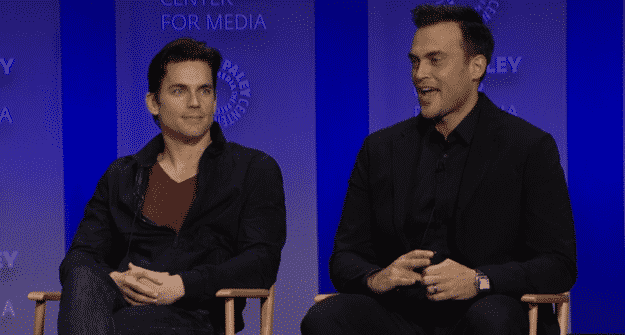 The wait for Season 5 continues…

Basically, Twitter is freaking out. Tears and sad emojis everywhere.

Jessica Lange leaving American Horror Story makes me so fucking sad and angry. SHE MAKES THAT SHOW HOW CAN THE PRODUCERS ALLOW THIS!!!!!!!!!