All Male Ghostbusters Film Announced To Complement All Female One

Who ya gonna call? Female or male Ghostbusters?

In what some are calling a strange decision, Sony has announced a new version of Ghostbusters has with an all-male cast. Channing Tatum will not only serve as a producer, but is rumored to star in the movie, but the rest of the cast is unknown. The ‘guy’ Ghostbusters will serve as a counterpart to the female casted film. Film producer, Ivan Reitman says the newly announced film is to help reach as much as a demographic with the Ghostbusters franchise as possible. 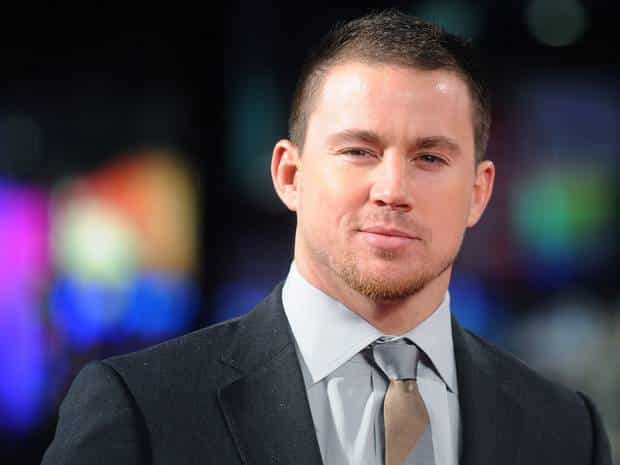 “We want to expand the Ghostbusters universe in ways that will include different films, TV shows, merchandise, all things that are part of modern filmed entertainment.”

Reitman went on to explain his expectations of the films during his interview with Deadline.

“This is a branded entertainment, a scary supernatural premise mixed with comedy. Paul Feig’s film will be the first version of that, shooting in June to come out in July, 2016. He’s got four of the funniest women in the world, and there will be other surprises to come. The second film has a wonderful idea that builds on that. [ Mission: Impossible 5 scribe] Drew [Pearce] will start writing and the hope is to be ready for the Russo Brothers’ next window next summer to shoot, with the movie coming out the following year. It’s just the beginning of what I hope will be a lot of wonderful movies.”

Of course, the film has social media buzzing. Many were sarcastic remarks about making yet another Ghostbusters film.

My fear is that the new "male" Ghostbusters will be too busy worrying about their prostates to adequately bust ghosts.

Hey guys, how about we do an all goat Ghostbusters? #Goatbusters!

Is A Female Ghostbusters Cast A Bad Idea, Twitter Reacts