Airline security has been very strict since the 2001 World Trade Center terrorist attacks, but it seems one attractive woman can break even the strictest rule.

Ada Ng boarded her flight from Taipei to Hong Kong in February. She was assigned to seat in the business class jump seat, which is used for flight crews and their family members. Once Ng was on the plane, she realized every seat was taken, even her assigned one. Then, she received a very enticing offer. The pilot of the plane offered to let her sit in the cockpit, right behind the pilot himself.

Ng sat in the cockpit the entire flight with no problem. The criticism came after the flight was long over. During the flight, Ng took many photos and videos of her time in the restricted area. She later uploaded them to her personal blog, which is when the negative comments and outrage started pouring in. 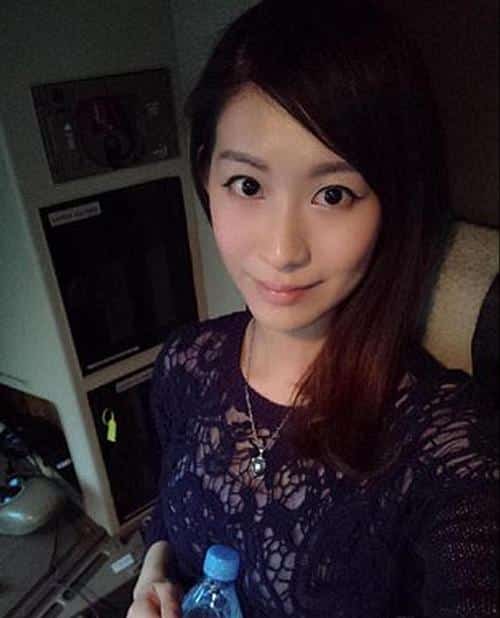 Upon receiving backlash, Ng removed the photos and videos, but they had already circulated too far.

The airline even spoke out about the incident.

“Cathay Pacific permits approved persons under the Hong Kong Civil Aviation Department guidelines to apply for the use of the Jump Seat,” said a representative for the airline. “Eligible applicants include Cathay Pacific employees and their immediate family members.”

The Civil Aviation has asked the airline for a official explanation for the incident.

The comments flooded China Smack’s website. Most were outraged that someone was allowed to sit in the airline’s cockpit, regardless that she looked like an innocent passenger.

“This is definitely not allowed, a serious violation of the rules, and I strongly demand that the pilot be fired!”

“This should be against regulations. What if the beautiful woman is a terrorist? After all, it isn’t required that terrorists keep long beards.”