Celebrity Divorces That Ended Happily Ever After

Divorces are commonplace with celebrities. Their glamorous lifestyles that consist mostly of time away from home can take its toll on a marriage. This leads to both parties getting a divorce lawyer and inflicting as much damage as possible. As a result, both only get hurt from the process and not developing any other form of relationship after going their separate ways.

However, the examples of failed marriages by celebrities below reveals to you that divorce is never the end with an ex. In fact, some can even form a much stronger relationship. 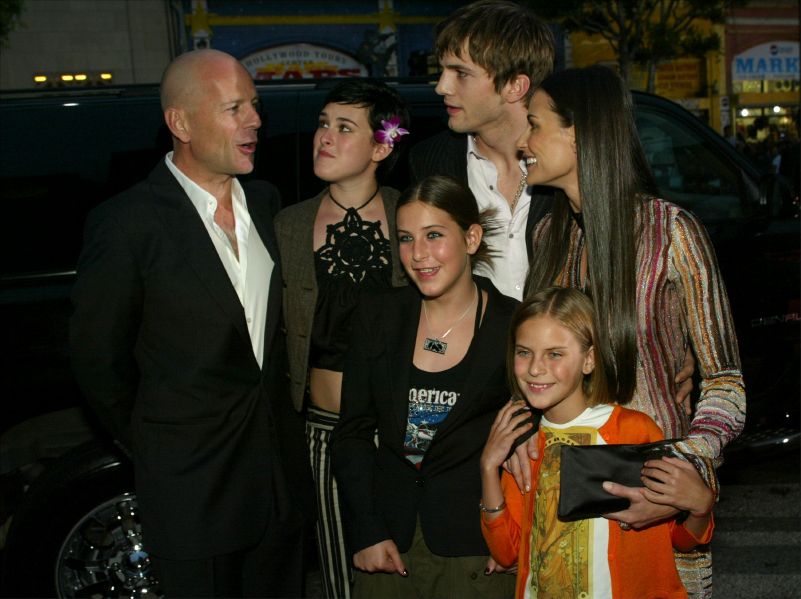 Willis met Moore at the Stakeout film premiere. They married in 1987 and had three children – Rumer, Scott LaRue, and Tallulah Belle. Their divorce after 13 years of marriage was kept low-key as both did not give any public reason for their breakup.

Despite their failed marriage, Willis and Moore were able to maintain an amicable relationship. Willis even attended Moore’s marriage to Ashton Kutcher. 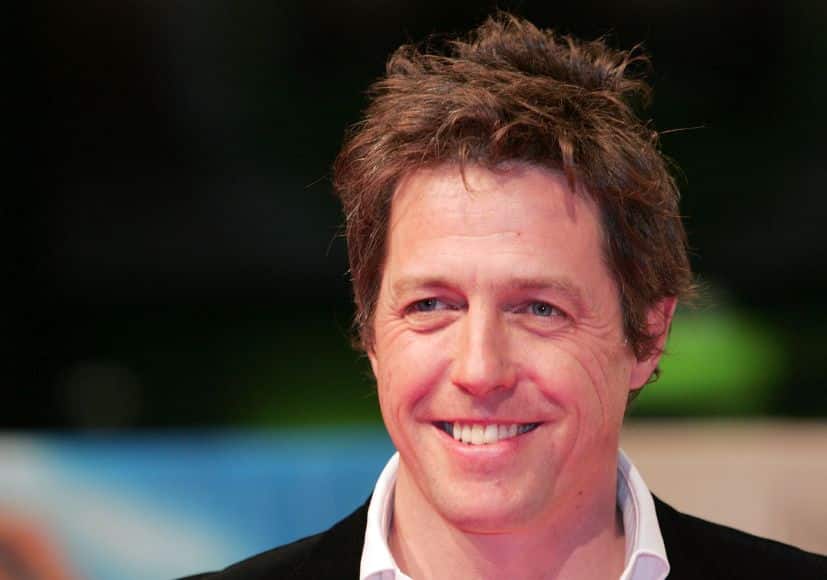 Just like Moore and Willis, Grant and Hurley met in 1987 (when Hurley was casted as a former lover of Lord Byron who was played by Grant) and separated in good terms in 2000. The reason for the split was Grant’s busy schedule that prevented him and Hurley from seeing each other. Nonetheless, both remain close friends. Aside from going on to ski trips together, Grant agreed to become the godfather of Hurley’s son Damien in 2002.

Supermodel Elson appeared in the music video “Blue Orchid” by the White Stripes, the band White fronted. Both were married in 2005 by a shaman at Brazil while in a canoe. After two children and six years after, they filed for divorce. The proceedings were met with hostility from both sides, but they ended up being friends after all. They even held a “positive swing bang humdinger” to acknowledge their divorce. 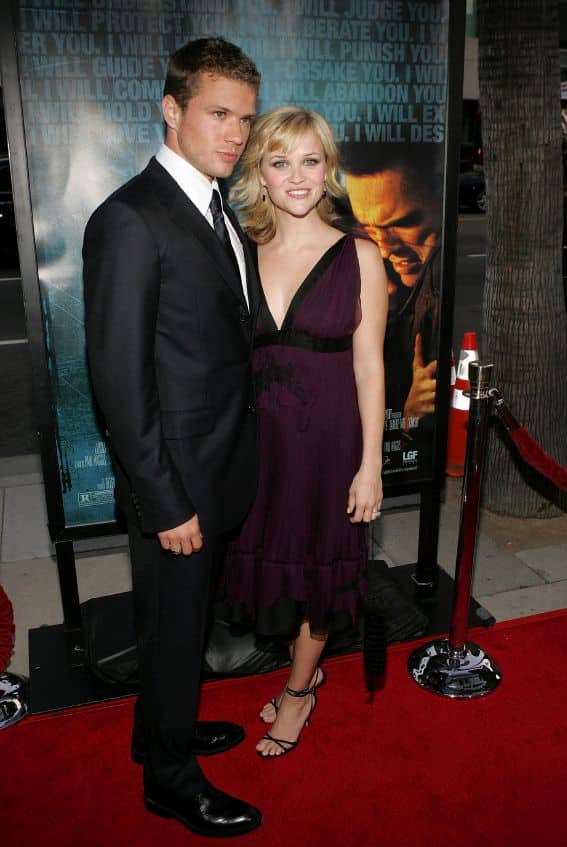 They both started dating in 1997 and even had a film together in 1999’s commercially successful film Cruel Intentions. Their union produced two offsprings – Ava and Deacon. Despite what seemed to be a perfect relationship, both filed for divorce in 2006 due to irreconcilable differences. Still, Philippe and Witherspoon still managed to remain friends for the sake of their children – both were spotted during their kid’s soccer matches.

Facinelli is the second husband of the Beverly Hills 90210 alum – she first wedded Daniel Clark and divorced him after two years of marriage in 1996. After three children together, Facinelli filed for divorced in 2012 that was finalized the year after. Both made sure that their divorce will not take its toll on their children financially – they are currently funded a joint bank account for the education of their kids. 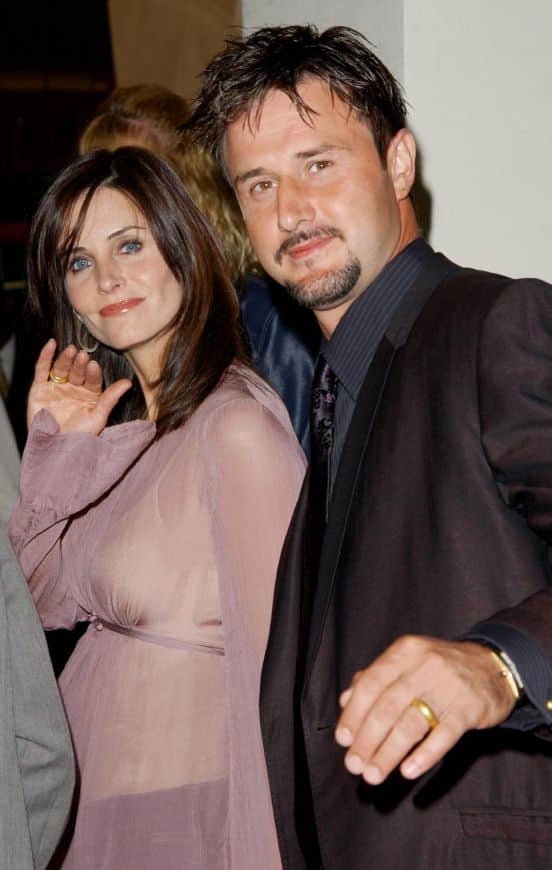 They met when starring in Wes Craven’s smash hit Scream in 1996. They married three years later. They divorced 14 years after. While married, Cox and Arquette worked together behind the camera as executive producers for 2007’s Dirt, in which Cox starred in. The divorce did not strain their business relationship – Coquette Productions, the company that produced Dirt and Cougar Town, is still in operations. More importantly, both are involved in raising their daughter Coco.

Addicted to You: On-Off Celebrity Couples