Hilary Duff spoke with Cosmopolitan about her decision to divorce Mike Comrie, how she feels about Aaron Carter’s twitter antics, and completely crushed her Cosmo photo shoot. Look at old Lizie McGuire rocking this cover: 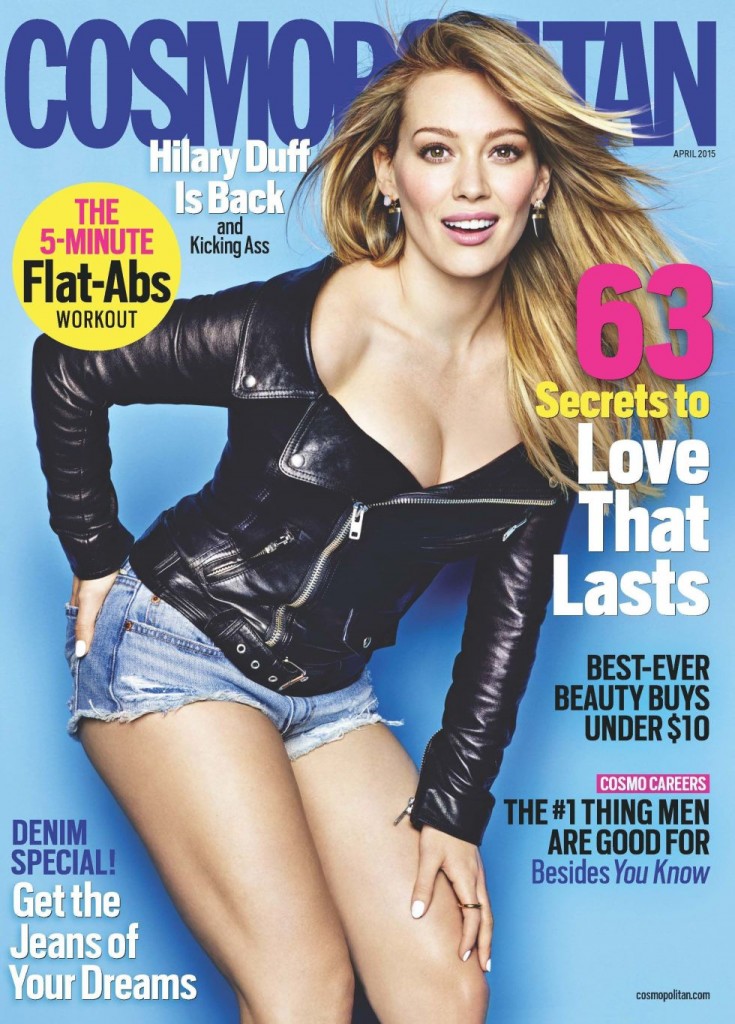 With a cover like that, she doesn’t need to be worried about staying single for long. Duff and her now ex-husband apparently in a better place, while sharing custody of their son, Luca. Duff told Cosmo she doesn’t know if people are meant to be together forever.

“Mike and I were very in love when we met. We both really wanted to get married. I’d been working since the age of 11 or 12, so making that choice at a young age seemed right for me. Maybe it wasn’t, but we spent the majority of our time together really happy. It wasn’t working well enough to stay together, but there was still a lot of love involved. It was just a slow set-in of us not being the match that we used to be. I’m lucky for the person he is and I am, and how we decided to handle this.”

The singer/actress does not have hard feelings towards marriage at all.

“I don’t want to sound bitter because I’m definitely not, but I don’t know if people are meant to be together forever. Things happen over a long relationship that you can’t always fight. A marriage of 20 years, the accomplishment of that must feel really great, but there are also huge sacrifices. I just always want to fight for happiness.”

Maybe her summer anthem of last year, “All About You” sheds light on what to expect from Hilary Duff in the future.

“I wrote that song for a reason! I’ve enjoyed myself. I think everyone should have something where you know it’s not exactly what you’re looking for but you just have a wicked good time. That was really freeing for me and a bit of an awakening. It’s fun to have a secret.”

Maybe clingy Aaron Carter will get a clue and stop devising a plan to win her back now that she is single. For those unaware, Aaron has confessed his love for Hilary Duff, since dating in their teen years, many times on social media. Check out the not so cryptic tweets below.

Hilary Duff has some wise words for his actions, “Him reaching out through social media? It’s ridiculous! But then people do it all the time, like Chris Brown and Karrueche? Come on, guys. Keep it between text messages.”

See some more photos from her shoot and why she doesn’t need Aaron Carter. 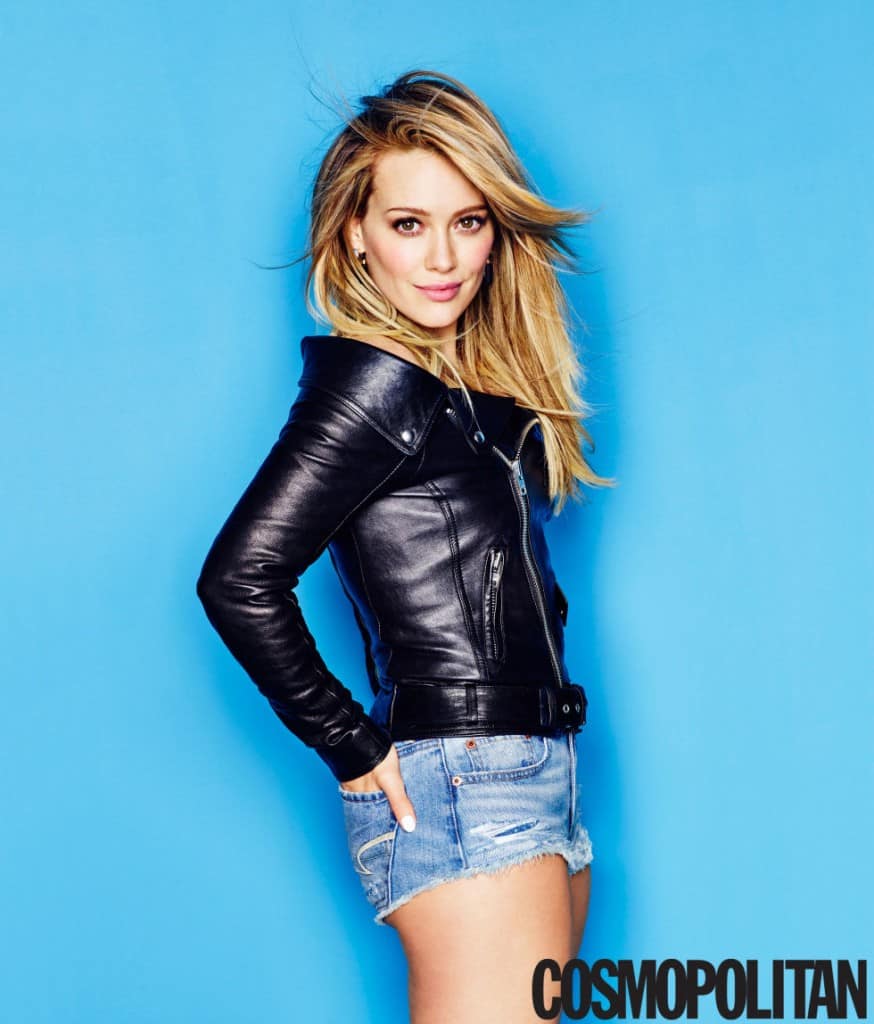 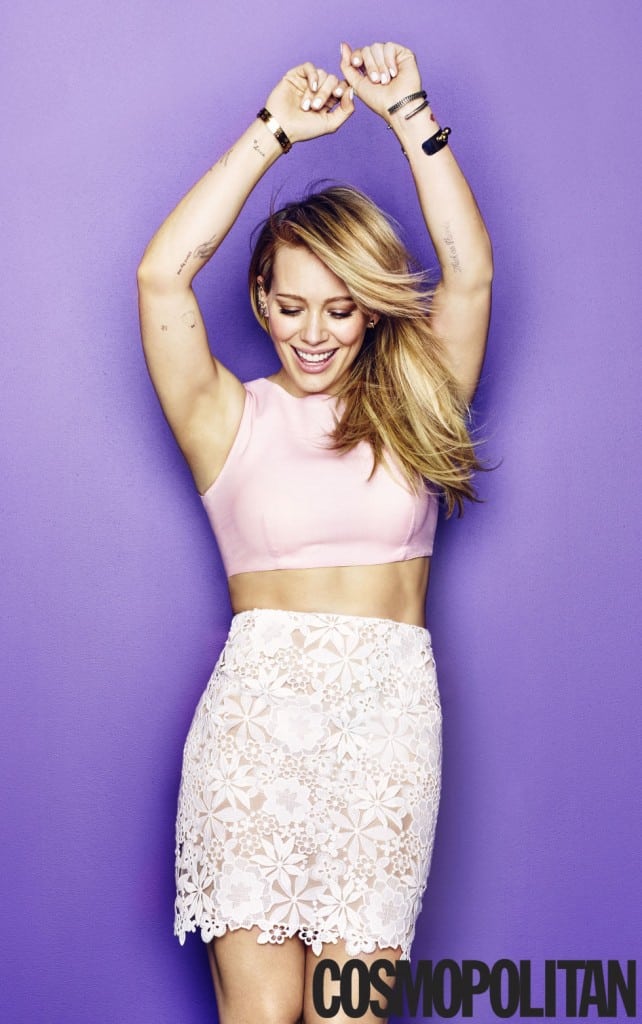