Addicted to You: On-Off Celebrity Couples

by SocialNewsDaily 7 years ago2 months ago

On again and off again relationships are not exactly the healthiest, but for some reason, some of us get stuck in that rut. Some are lucky to get out after a period of time, others stay there for the rest of their lives.

For unmarried couples, this is not as much of an issue compared to married couples – at least in terms of legal matters. For the latter, you can imagine the nightmare of getting married, divorced, married, and then divorced again…

According to lawyer Marina Korol, while this pattern may be unthinkable to most people, it does happen, and things can get ugly especially if an objective, third party does not help with the process.

Celebrities are not exempt from this pattern, with the main difference being the whole world knowing what’s up with them.

Some celebrities are particularly known for being on-off celebrity couples, and here are the most notorious of the lot. 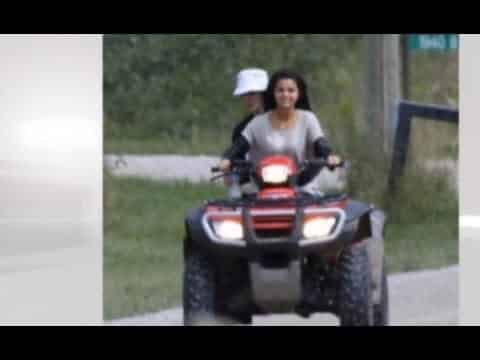 These two kiddos have been at it for years. This is the classic case of the first love that you just can’t let go of. When they’re off, Justin writes a song about wanting her back. When they’re on you see photos of the couple being lovey-dovey everywhere.

It seems that this time, though, the “off” part may be permanent, as Selena is dating Zedd, a Russian-German music producer and DJ.

What does the Biebs think of this? He says Selena is on the rebound, and that they’ll get back together. This time, he’s going to marry her, he says. *Eyebrows raised* 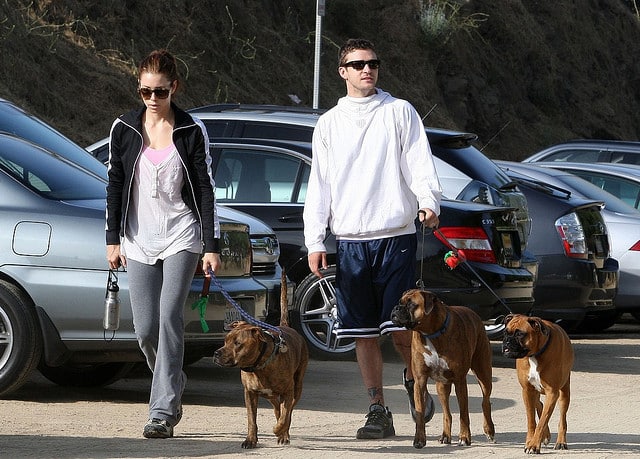 These two had been on and off for five years before they got engaged. They reunited (for the nth time) in 2011, which led them to the altar in October 2012. Since then, they have remained together and are actually expecting a child. It hasn’t been all that easy, though, as divorce rumors came out late last year… 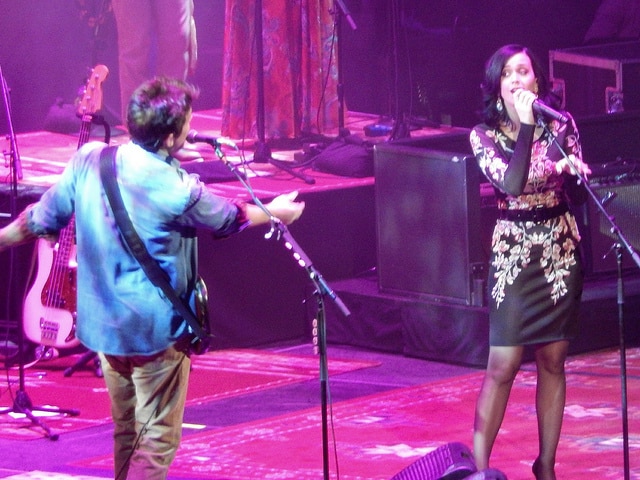 The whole world knows what a player John Mayer is, but he still manages to get the girls. The other party in his current game is Katy Perry, who seems to be able to overlook the fact that her on-off flame will always be the player that he is. They’re uber happy when they’re together, but they break up a lot one can’t keep up anymore.

The latest news: they were spotted at Katy’s house during a party last month, but no news yet about their official status. 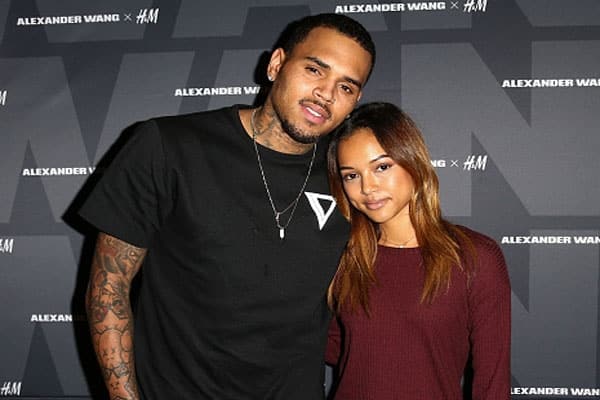 …and Rihanna? This is one complicated love triangle that is too hard to comprehend. Chris Brown is a physical abuser, and as they say, once you do it, it will happen again. And yet the singer seems to attract girls like flies to honey. Specifically Rihanna and Karrueche Tran.

Sorry to say, but we predict this isn’t going to last forever. At least we hope for Tran’s sake.

What do you think makes these couples addicted to each other?