Your favorites from Linchfield Prison are back.

Netflix announced today that Orange is the New Black will be streaming live on June 12.

Posted on Facebook only a few hours ago, the news has hit social media like a brick wall. Along with a ton of other shows that are premiering in a few months like Wet Hot American Summer, you will be spending most of the nice weather indoors. Hooray!

This was the promo photo posted earlier today: 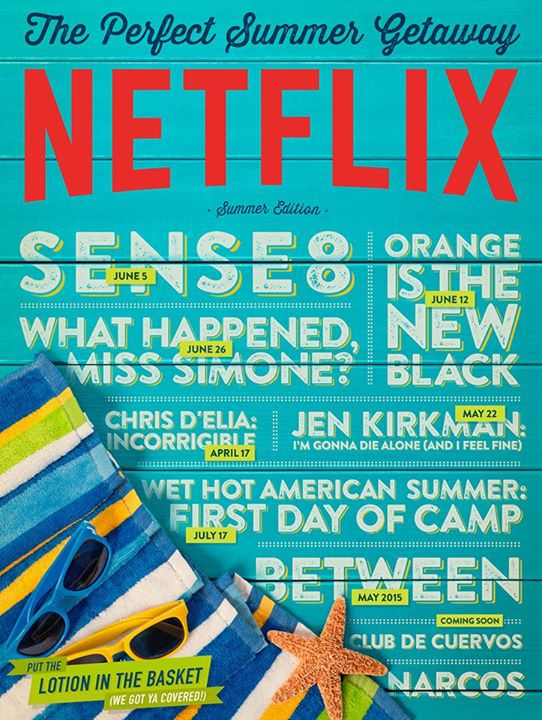 Fun fact for those who do not like Jason Biggs’ character, it was confirmed he will not be returning for Season 3. Let’s face it, we all like Piper and Alex way more than that hot Piper and Larry mess.

If you binge watched all of season 2 on June 6, you are probably ready for some more OITNB action. Fingers crossed for an oops released like House of Cards had a few weeks early! The other 3.2 million Orange Is The New Black Facebook fans would probably agree.

Below are various posts from the cast and crew of Orange is the New Black sharing in the excitement. 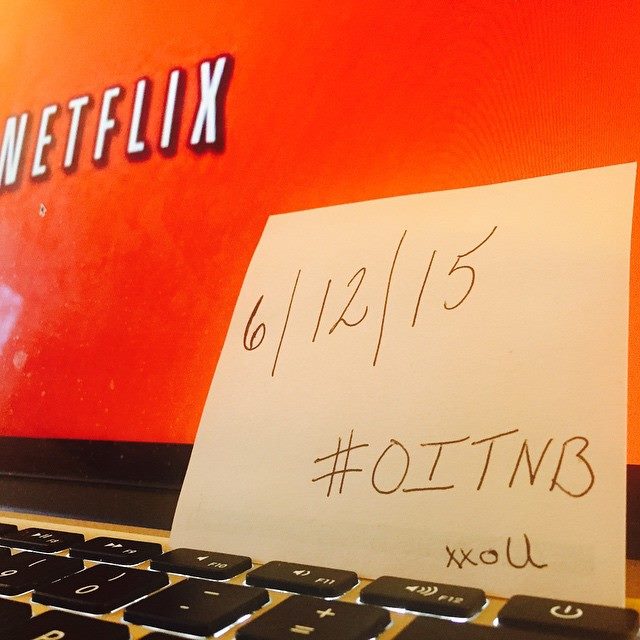