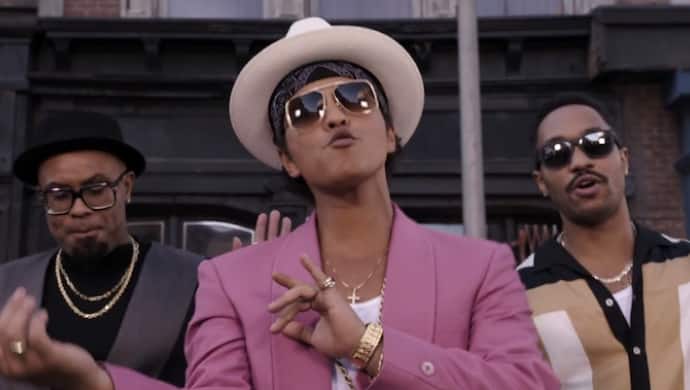 The minute you hear the first few bars of the song, that straight-up 90’s Seinfeld-like groove, you know it. It gets you on your feet, and you’re doing that walk and that dance like the cool cat you are. This is Uptown Funk, where the rhythm just can’t be beat.

(1) Uptown Funk was created by Mark Ronson and features vocals by Bruno Mars. The hit single topped the UK Singles Charts at Number for seven whole weeks, the US Billboard for eight weeks, and was top of the charts in Australia, Canada, Ireland, and New Zealand. The song also won Ronson the Brit Award for British Best Single of The Year.

(2) The song started as a keyboard lick Mars enjoyed jamming with his musicians during soundcheck while touring Unorthodox Jukebox. Ronson helped produce the album, which sold a whopping six million copies.

(3) Creating the song was no easy task for Ronson. He found himself having to follow Mars everywhere he toured, and pieced the song little by little, Once, the pressure during recording was so great, he lost his lunch three times. He also worked hard to get a particular guitar rift on Uptown Funk perfectly — after 82 takes. 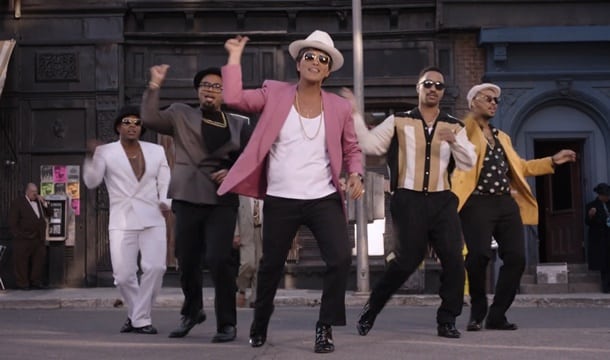 (4) Wondered what’s up about “Michelle Pfeiffer” and “White Gold”? It’s actually a reference to the movie Scarface. In the song, Mars was channeling Troy Montana, the drug kingpin (“white gold” is slang for cocaine). Vance Joy mentions the actress  (“closest thing to Michelle Pfeiffer that you’ve ever seen”) because he was infatuated with her when he was younger.

(5) Alex Boye, A Youtube performer of Nigerian descent, covered Uptown Funk with a group of elderly people — and it’s one of the cutest and coolest things you’ll see on the Internet. Boye’s version is a perfect match for the single’s music video, and he introduces bits and pieces of his own quirky humor. (That scooter and the gymnastic grandmas just win so much.)

15 Discontinued Foods You’ll Wish Were Back