Grammy-winning singer Chris Brown has abruptly cancelled his concert in Montreal and Toronto after the immigration denied him of his entry to Canada this Tuesday. He announced this unfortunate event through twitter, but deleted the post after a couple of hours. “The good people of the Canadian government wouldn’t allow me entry. I’ll be back this summer and will hopefully see all my Canadian fans!”, Brown’s tweet stated.

Chris Brown was scheduled to perform at Bell Centre, Montreal on Tuesday and Air Canada Centre, Toronto on Wednesday. According to a statement released by Brown’s spokesperson, Nicole Perna, he was denied of entry by the Canadian immigration officials. There were no specific details given for the rejection of entry, nor they stated any details for the possible rescheduling of the show. However, Perna mentioned that the singer can still apply to return to Canada on a much later date, possibly around summer. The concert’s promoter, Live Nation, has officially cancelled both performances and has been issuing refunds to concert goers. Refunds were made available at the point of purchase. 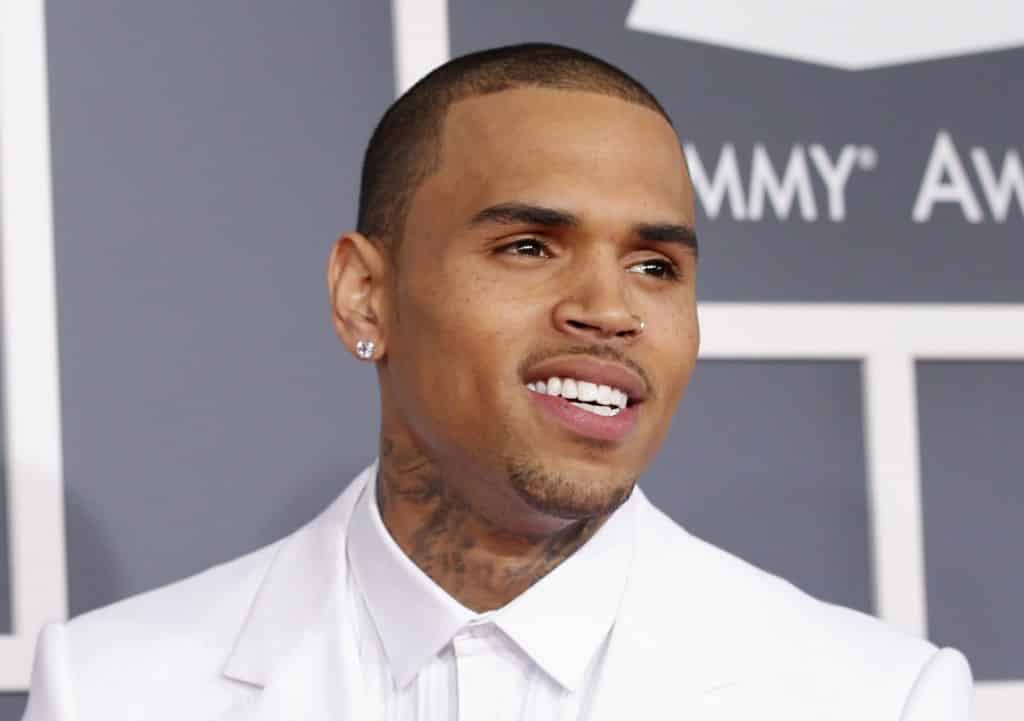 This is not the first time that Brown had to cancel shows abruptly, neither is the first time that he was denied of entry to other countries. Earlier in 2015, Chris Brown cancelled a New Year’s show in the Philippines when he apparently lost his passport. The details of the cancellation were still not clarified.

In 2010, he was denied of access in the United Kingdom, missing four shows in the country. According to the British Government’s Home Office, Brown was denied of access because of his past criminal records. It can be recounted that Brown has various cases filed against him, including his assault to his then girlfriend Rihanna in 2009, as well as his felony assault in Washington D.C. in 2013.

Writer, foodie, and a dreamer. She owns a shirt company called The Dream Shirt, where they sell book inspired shirts online. She also blogs over at www.jhanzey.net