Celebrities are supposed to be role models, but it doesn’t always work out that way, does it? Many of them have had to take on criminal defense representation because of some “mischief” or another at some point in their lives.

I don’t know about you, but it’s not a total surprise, is it? Before Khloe became a household name thanks to reality TV, she was arrested for DUI in March 2007. Her sentence wasn’t so bad – three years probation with roadside clean up duty. Unfortunately for her, she went to jail for less than three hours (supposed to be 30 days) after failing to do her civic duty. 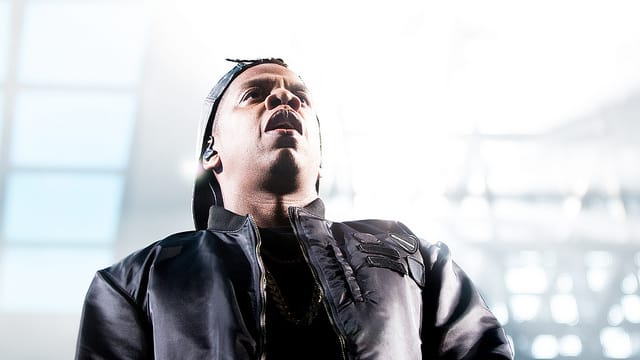 Again, a not-so-surprising addition to the list of celebrities with criminal records. Jay Z may be one of the wealthiest celebrity businessmen in town, but way back, he was a drug dealer. To be fair, he doesn’t really deny it.

Another charge, however, is that he stabbed a record executive. He initially pled not guilty, but eventually admitted to doing it. 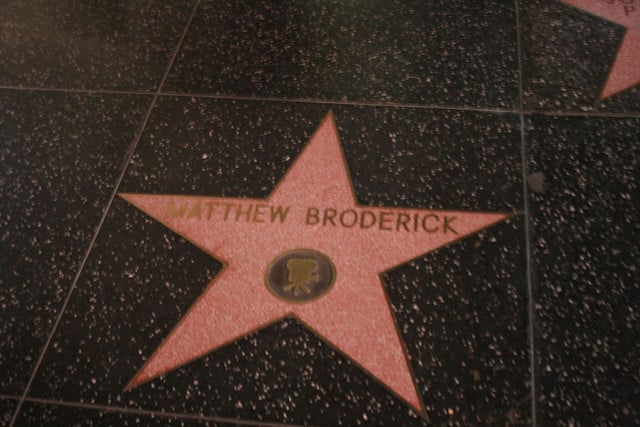 Now here’s something that is rather surprising – shocking even. Can you believe that Matthew Broderick has killed someone?

Actually, not one, but two.

The upside (if there is one) is that the incident was an accident. The actor was on vacation in Northern Ireland and was driving a BMW. He went into the opposite lane (different driving sides, quite understandable), but unfortunately, there was a car coming head on and they collided.

The result was that the driver and her mom were killed because of the crash. The official charges were dangerous driving causing death, but the final charge was dangerous driving. This led to a fine of $175. Good for the actor, but tragic for the victims of the accident. 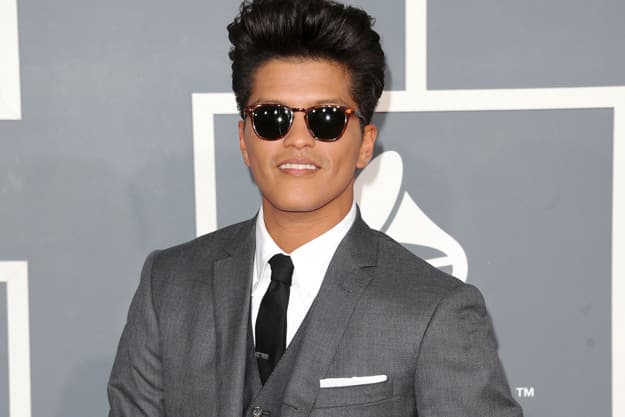 The singer sensation is looked up to by fans the world over, but did you know that he was arrested back in 2010 just when he was starting to climb the ladder to fame?

Bruno Mars was arrested for cocaine possession in Las Vegas, which is a felony. For this, he had to complete 200 hours of community service on top of a $2,000 fine. The singer also had to undergo eight hours of drug counseling.

After doing all that, the charges were dismissed and his record wiped clean. I say he got off pretty easily! 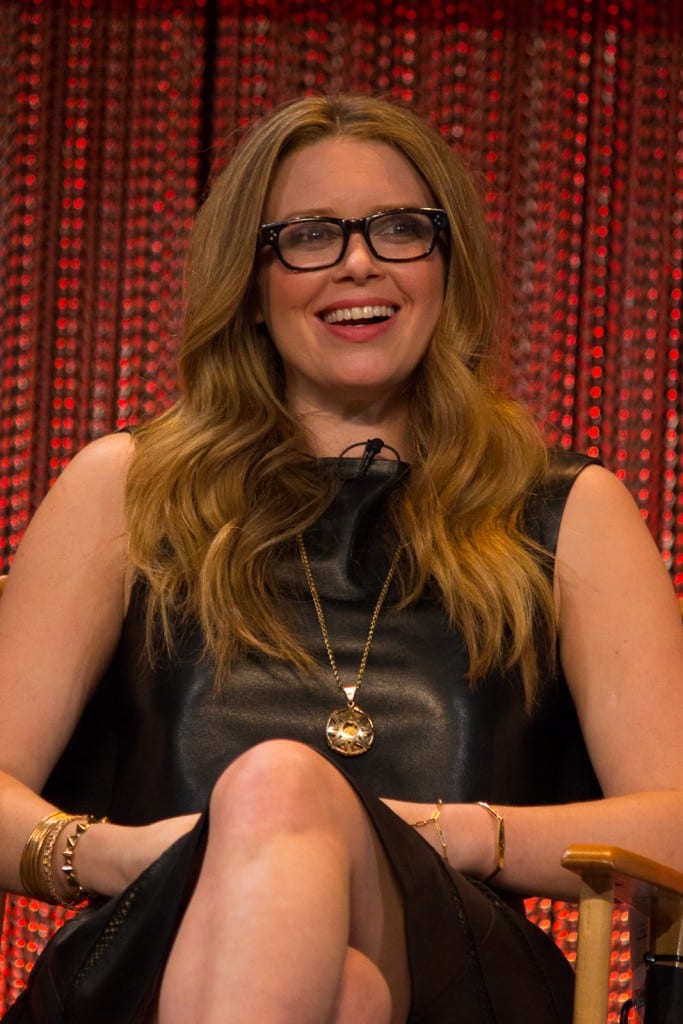 Orange is the New Black star is one of the most recognizable faces on TV today. The show took viewers by storm and quickly became binge watching material.

Natasha Lyonne plays the role of a prisoner rather well, perhaps partly due to her arrest record in real life that befits her role in the show.

Lyonne has a string of DUI arrests, plus verbal threats to her neighbor, and threats to molest her neighbor’s dog, too! So yeah, it seems she doesn’t have to draw deep to get into her character for the TV show.

The opposite side of the coin: 5 Crazy Lawsuits Against Celebrities