Graham Moore won an Oscar for Best Adapted Screenplay at the 87th Annual Academy Awards for The Imitation Game last night. When he went up on stage to accept his award and give a speech, Graham Moore used it as an opportunity to mention the importance of suicide awareness. 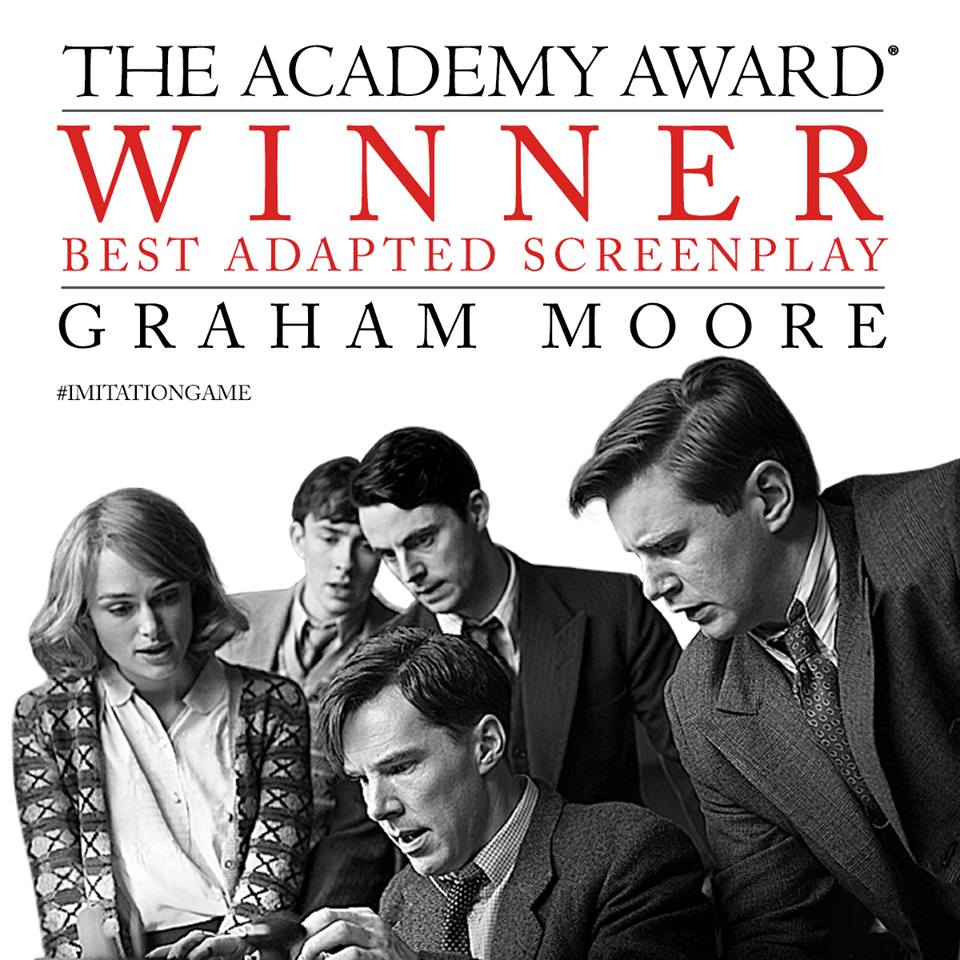 Graham mentioned that at the age of 16, he attempted suicide while struggling with depression. He urged people who felt the same to hang on, “stay weird, and stay different.”

Watch a clip and read his full speech below:

“Here’s the thing. Alan Turing never got to stand on a stage like this and look out at all of these disconcertingly attractive faces. I do. And that’s the most unfair thing I’ve ever heard. So in this brief time here, what I wanted to do was say this: When I was 16 years old, I tried to kill myself because I felt weird and I felt different, and I felt like I did not belong. And now I’m standing here, and so I would like this moment to be for this kid out there who feels like she’s weird or she’s different or she doesn’t fit in anywhere: Yes, you do. I promise you do. Stay weird, stay different and then, when it’s your turn, and you are standing on this stage, please pass the same message to the next person who comes along.”

The Imitation Game is about Alan Turing (played by Benedict Cumberbatch), a British cryptanalyst and mathematician who during World War II helped solve the Enigma code. When the war was over, he was prosecuted in Britain for homosexuality and committed suicide at the age of 41 in 1954.