The final season of Mad Men premiers on Sunday, April 5 and AMC has just released the first trailer to the final season, titled “The Party’s Over.” Watch the trailer and see some photos from this upcoming season below.

In true Mad Men fashion, it doesn’t explain or dive deep into anything. You get to see the surface level of all your favorite longtime characters. The question everyone has in the back of their mind is whether or not Don Draper makes it out of this final season alive. As you could have guessed it, the trailer doesn’t answer that question. 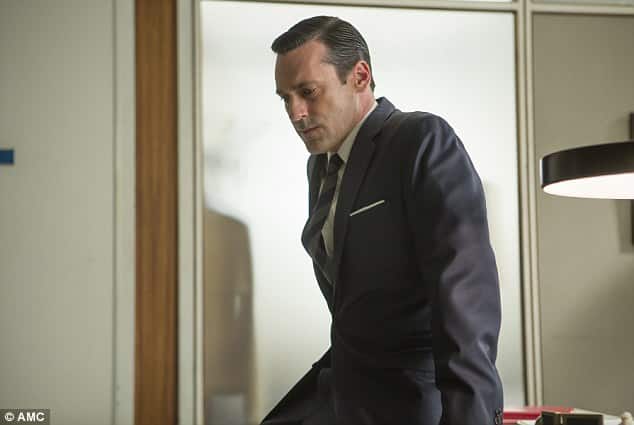 The trailer is set to Diana Ross’ 1976 hit single “Love Hangover” and that should offer some insight of how much these characters drink. It portrays these characters as one big happy, incestuous family. It seems as if everyone is having a great time in the 1970s. Except Don, played by Jon Hamm, because of his natural Mad Men face. It looks like those behind the scenes relationships will be tested and that they are alive and well. 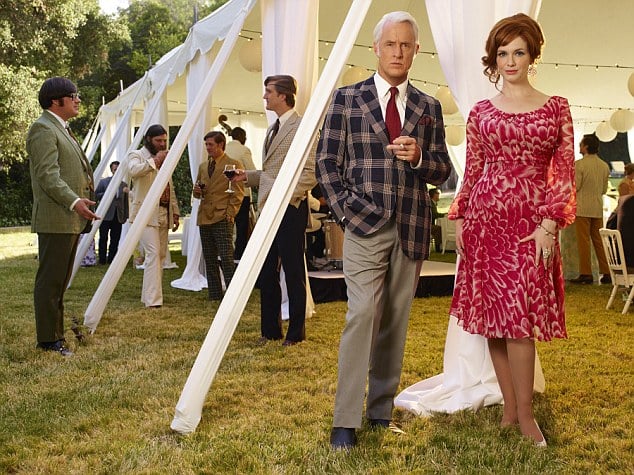 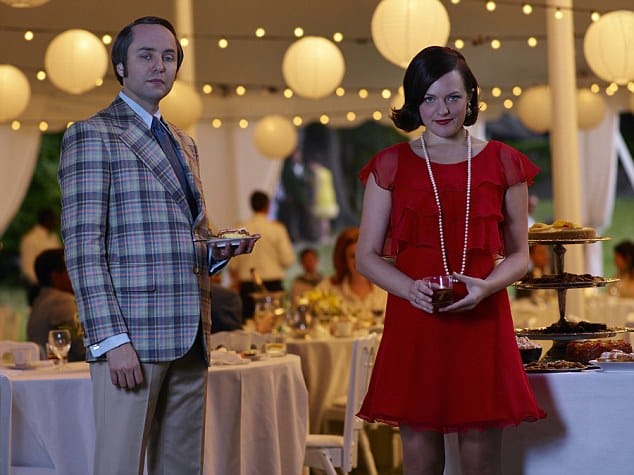 Mad Men creator, Matthew Weiner, is keeping everyone in suspense until April, or another trailer is released.

More photos from this season: 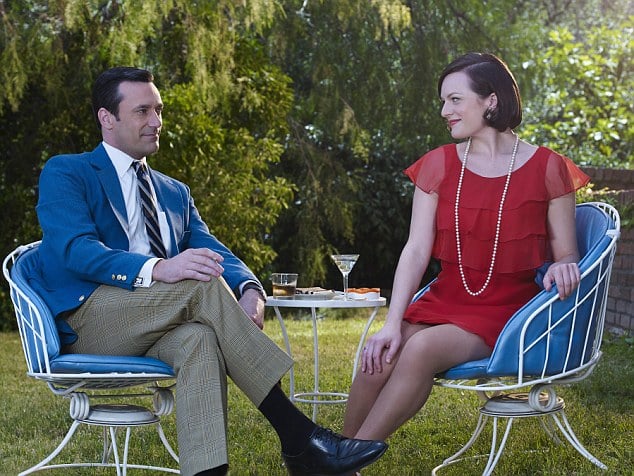 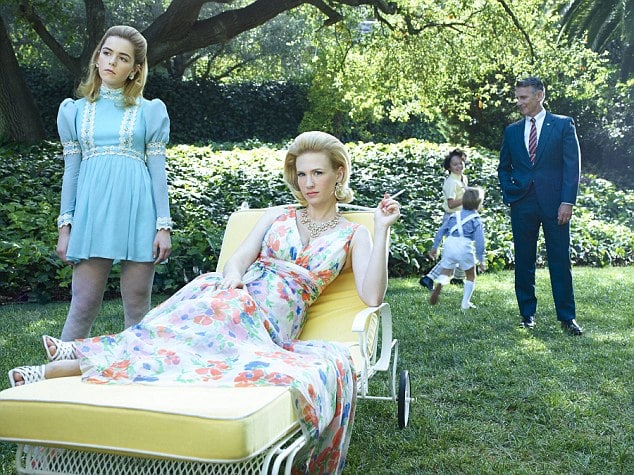 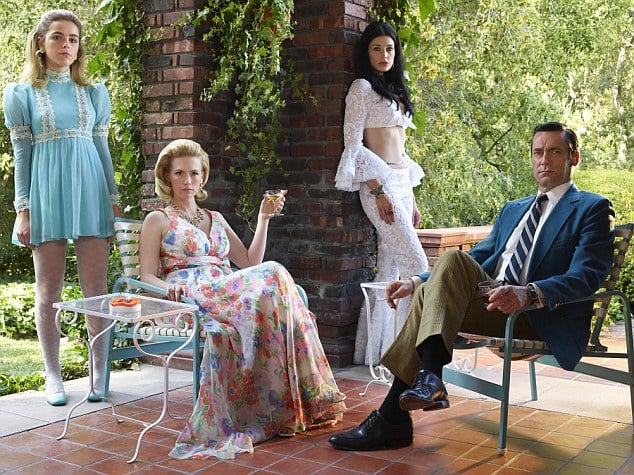 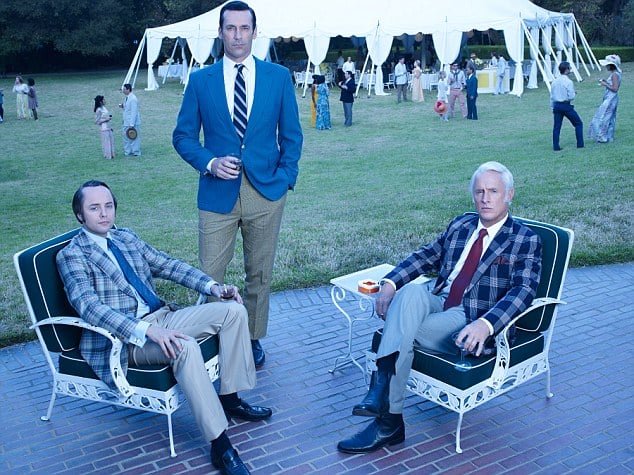