Vanilla Ice Arrested For Burglary, Twitter Has A Field Day

Vanilla Ice was arrested on Wednesday for burglary and grand theft in Florida after he broke into and stole from an abandoned home. Even though the home was vacant, the rightful owner still had ownership of the items inside. 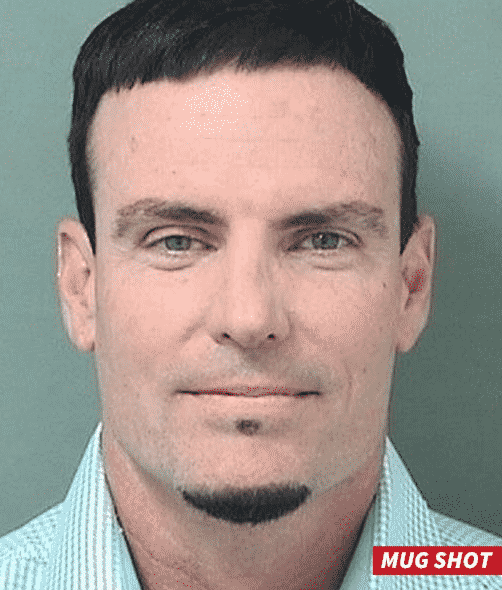 Police in Latana, Florida said the “Ice, Ice, Baby” rapper was renovating the house next door to the victim’s house. Some of the stolen items were found at his property. Vanilla Ice, real name Robert Van Winkle, was released from Palm County jail on Wednesday with a $6,000 bond.

Some of the items that were taken included a pool heater, bicycles and furniture. Who would have predicted this innocent young hopeful would do this so many years later? 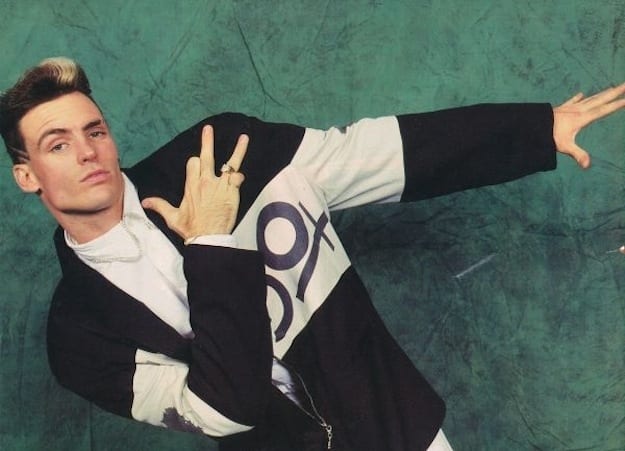 The 47-year-old has been quoted saying this was a “misunderstanding” and has been “blown out of proportion.”

Well, people don’t forget and the internet is a wonderful place. Since the arrest, MANY people have taken to Twitter to comment on the Vanilla Ice’s burglary.

Vanilla Ice has been arrested for burglary. Release the Twitter!

Oh and it did.

What to do if Vanilla Ice robs your house:
1. Stop
2. Corroborate what's missin'

Vanilla Ice has been arrested for a home burglary; he was looking for his career.