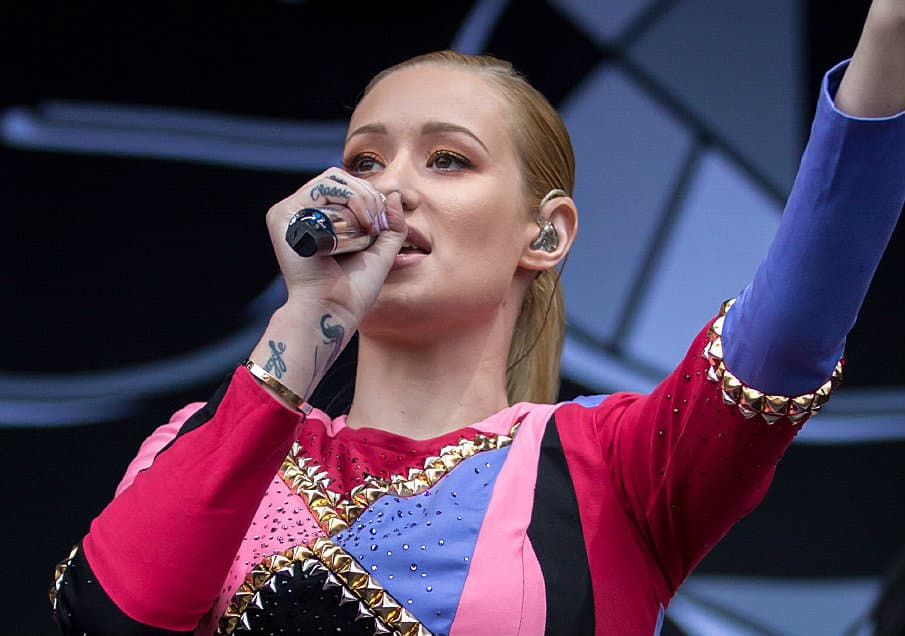 Iggy Azalea is taking a little break from Twitter. The musician posted her final message (for the time being) to her account last night calling the internet the “ugliest reflection of mankind.”

The Internet is the ugliest reflection of man kind there is.

Twitter users started criticizing Azalea’s body after images of the singer in a bikini popped up online.

Azalea said that she decided to quit Twitter because she was sick of all the comments about her body and needed to get away from all of the hate.

Just got back from a great vacation, came online and saw apparently it's shocking and unheard of to be a woman and have cellulite. Lol.

I just want to have peace and relaxation time without a perve with long distance lense hiding out taking pictures, everyone deserves peace.

I feel the hatred and pettiness i see online at all times is at making me become an angry person and I cannot be that.

To become nasty because of the way I feel iam treated would be a disservice to my fans and I promise i will try to keep smiling.

But I also want to let my fans know iam taking some time away from social media. I need to be happy and it is too negative and draining.

Azalea didn’t delete her account. The singer said that her management team will now be handling her social media presence too. So don’t expect anything to outrageous from Azalea’s social media accounts. Instead, her account will feature plugs for upcoming shows and albums.

My management will tweet/run my accounts from today onwards with updates etc unless any message is signed -IA. Love you all. Peace out!

Seems it was just like yesterday when we all fought over and hoarded HEAPS of toilet paper for no reason at all. All the memories are rushing in as the US suffers from a gas shortage. As expected, gas shortage memes are everywhere to bring light to our currently sad situation. Along the US east… END_OF_DOCUMENT_TOKEN_TO_BE_REPLACED

Israel’s Iron Dome has protected the country against missile attacks for years. The Iron Dome in Israel is the biggest of its kind in the world. No other countries in the world use the same air defense system, meaning it is one of a kind. The tension between Israel and Gaza has been going on… END_OF_DOCUMENT_TOKEN_TO_BE_REPLACED

The world is devastated by the news that Britain’s Prince Philip, the Duke of Edinburgh, has died at the age of 99. Palace media confirms that the Duke has expired mid-day today, April 9th. The announcement did not contain any specifics on the cause of death. The United Kingdom will enter a state of national… END_OF_DOCUMENT_TOKEN_TO_BE_REPLACED