Super cute and smart or just plain evil? Maybe a mix of both: evil genius.

Looks like the original cute kid named Charlie with an adorable accent who’s finger was bit has some competition. Another boy named Charlie, 4, finds himself in a tricky situation. His father, Jonny Corbett, told his son that if he misbehaves, he will push the red button in his BMW which will eject him into space.

Kind of cruel, but you cannot argue that this little boy’s reaction and pure fear are oddly adorable. The video has gone viral, getting over 60,000 views in under a day. Probably because of the accents.

Plus, Charlie gives the dad one heck of an offer he cannot refuse.

“Daddy, if I tell you I love you and I kiss you and I want to play with you, that means I never go into space.”

Obviously the 28-year-old father doesn’t need any tips for creative parenting styles. They look to enjoy each other’s company and wouldn’t want to see either guy get sent to space. 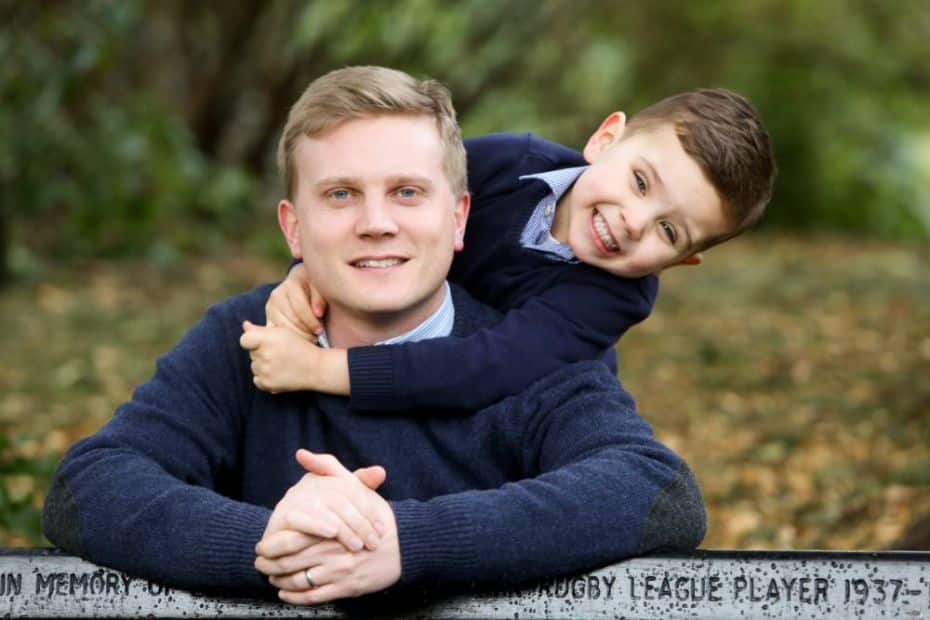