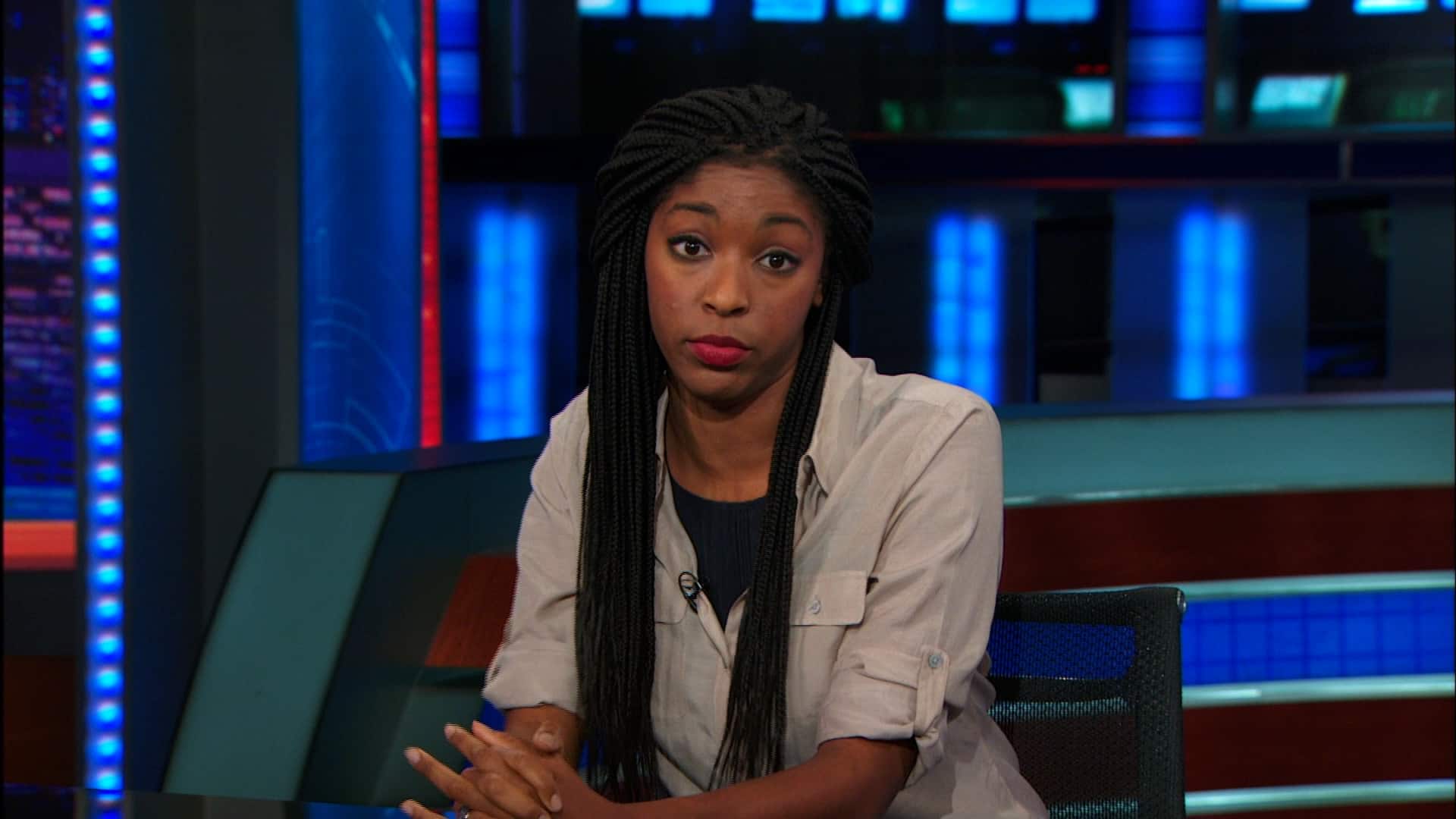 Ever since Jon Stewart announced that he would soon be stepping down as the host of The Daily Show, the rumor mill has been churning about possible replacements. One name that keeps coming up is current correspondent Jessica Williams.

Williams took to Twitter over the weekend to tell her fans that she has no plans to replace Jon Stewart. First off, the comedian says that she doesn’t have the experience to be a viable candidate. And on top of that, Williams is 25-years-old and at the start of a very bright career. She may not want to take the job even if she gets the offer.

Williams also took a moment to clear up a rumor about her hair: They’re called Marley Twists not Dreadlocks people!

Fact 1: I’m not hosting. Thank you but I am extremely under-qualified for the job!

At this age (25) if something happens politically that I don’t agree with, I need to go to my room & like not come out for, like, 7 days.

That being said I am super not right for it, but there are quite a few people who are! Can’t wait to stick around & see what happens.

Fact 2: These are not dreads. They’re marley twists. The fuck?!

thanks to everyone tweetin at me like . Haha but I’m not like, dead.This is the beginning of my career. I’m gonna troll that ass for yrs.

Well, it looks like you can cross Jessica Williams off your list of possible Daily Show replacements.

Israel’s Iron Dome has protected the country against missile attacks for years. The Iron Dome in Israel is the biggest of its kind in the world. No other countries in the world use the same air defense system, meaning it is one of a kind. The tension between Israel and Gaza has been going on… END_OF_DOCUMENT_TOKEN_TO_BE_REPLACED

The world is devastated by the news that Britain’s Prince Philip, the Duke of Edinburgh, has died at the age of 99. Palace media confirms that the Duke has expired mid-day today, April 9th. The announcement did not contain any specifics on the cause of death. The United Kingdom will enter a state of national… END_OF_DOCUMENT_TOKEN_TO_BE_REPLACED

Who would have known that religious prophets would be among the most loyal supporters of former President Trump? In fact, it has been observed that the most conservative Christians may have been the right amount of push for Trump’s presidential win back in 2016. Since Trump’s election back in 2016, numerous self-proclaimed “prophets” have been… END_OF_DOCUMENT_TOKEN_TO_BE_REPLACED