A potent type of cannabis, called ‘Skunk’ has been linked to 24 percent of new cases of psychosis, according to a new study by King’s College London. The BBC reports “the risk of psychosis is three times higher for users of potent “skunk-like” cannabis than for non-users.”

King’s College London’s Institute of Psychiatry, Psychology and Neuroscience researched the powerful cannabis by studying the effects on 780 participants. The study claims the risk of psychosis is five times higher than milder forms, such as hash.

This type of psychosis includes delusions and hallucinations that are present in disorders, such as schizophrenia and bipolar disorder. 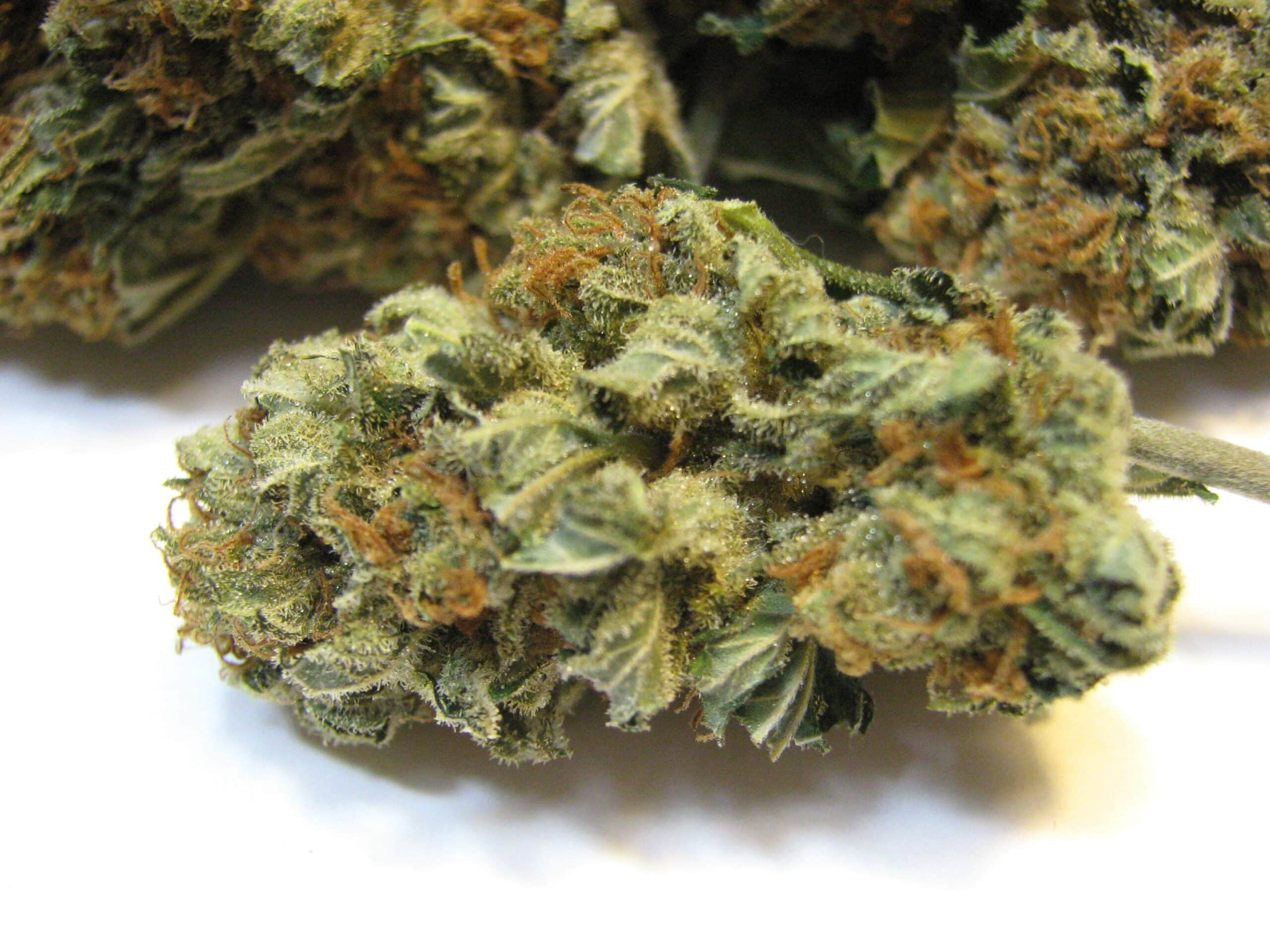 “Compared with those who had never tried cannabis, users of high potency skunk-like cannabis had a threefold increase in risk of psychosis,” said Dr Marta Di Forti, lead author on the research. “The results show that psychosis risk in cannabis users depends on both the frequency of use and cannabis potency.”

The study’s findings come at a time when use of skunk cannabis is at an all-time high. This strain contains more THC – the main psychoactive ingredient – than other types of cannabis.

It also contains substantial quantities of another chemical called cannabidiol. KCL’s research suggests the cannabidiol can act as an antidote to the THC, counteracting psychotic side effects.

Because I Got High’ Remake Pushes Marijuana Reform