She can still work it. Maybe you recognize this face and these dance moves?

Well the little girl from Missy Elliot’s “Work It” and “Gossip Folks” music videos paid tribute to the rapper for being the iconic artist who made Stoner famous. She uploaded the video to YouTube only 2 days ago and has almost 10 million views.

In the early 2000s, Stoner threw down some amazing dance moves for being so young. As Missy Elliot continued to gain fame, so did “the little girl from her music videos.” Stoner went on to appear in movies like Cheaper By The Dozen, Step Up, and Camp Rock. As well as TV shows like The Suite Life of Zach and Cody, while continuing to dance.

Well, she is all grown up now. 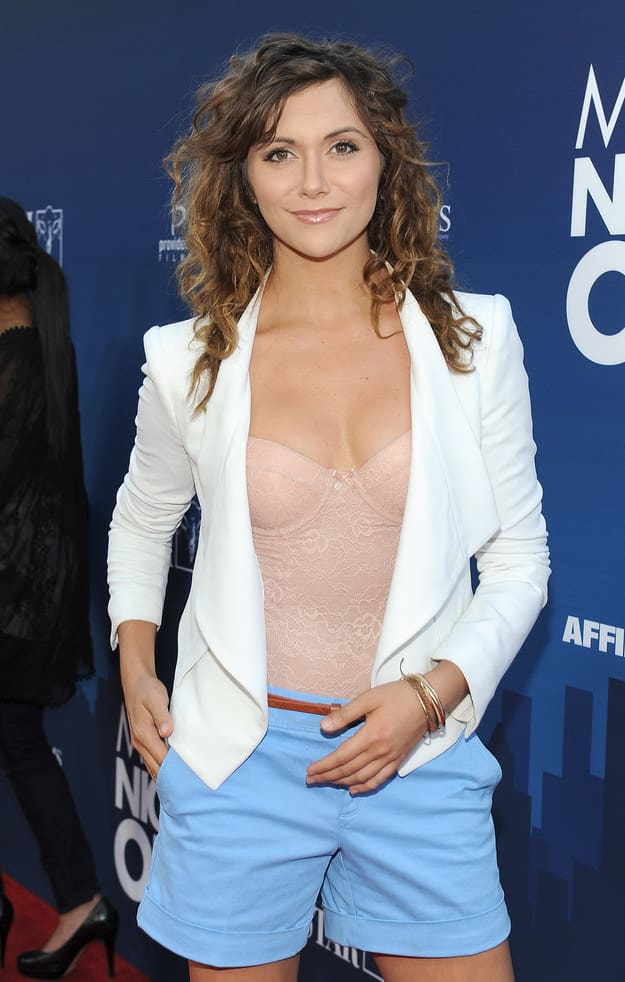 After a lot of people, and I mean A LOT, wondered why Stoner didn’t accompany Missy in the Super Bowl 49 Half Time Show, Stoner decided it was only right to be nostalgic and thank Missy Elliot for making her famous.