Kanye West is known for being a bit narcissistic. Okay, a lot. These memes don’t just pop up because you aren’t obsessed with yourself. 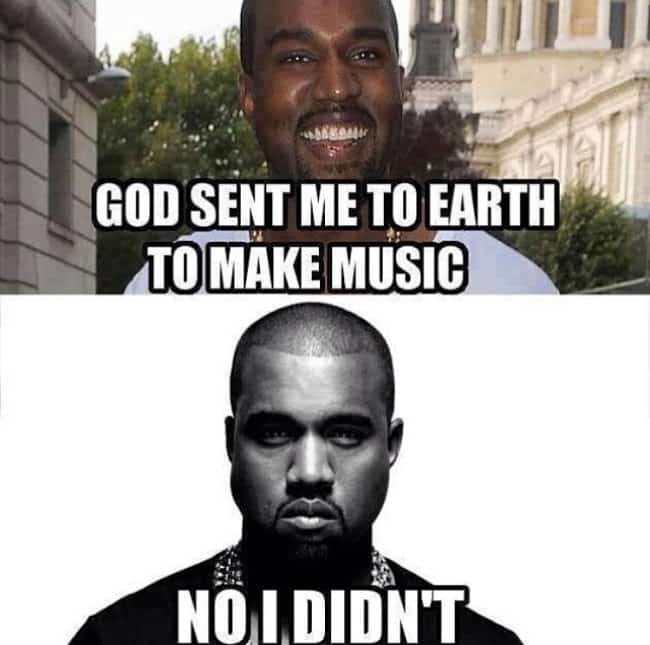 After Kim Kardashian and Kanye West, aka Mr. Kim Kardashian, went to the Grammy Awards a beautiful picture was born and released on the internet. 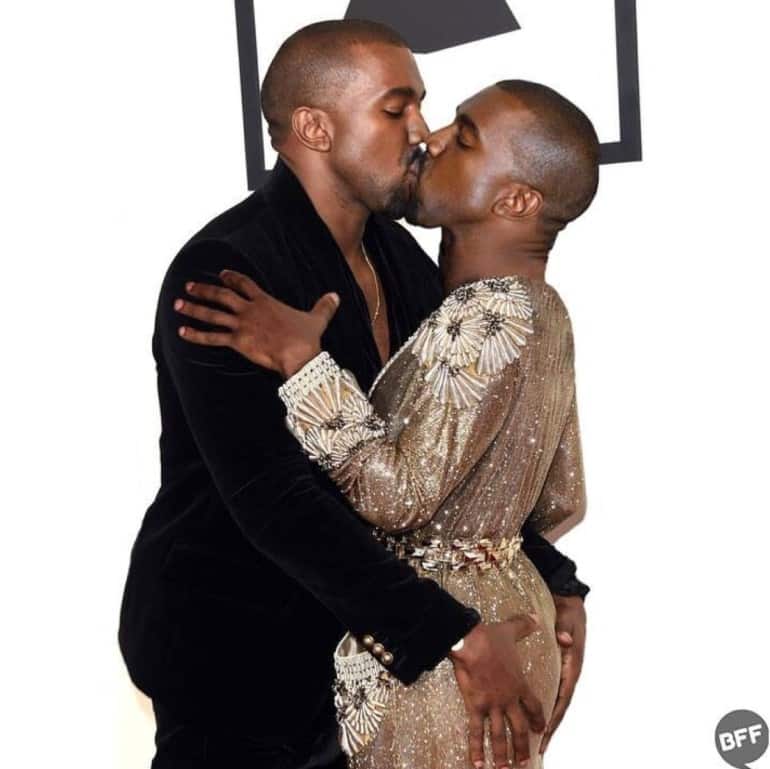 The simple Reddit posting says Kanye West wants the photo removed, but it is unsure if he has seen it and is actively trying to get it removed from the internet. All we do know, is that Reddit post spread like wildfire. But if he DOES want it removed, it is our job and your job to keep sharing this photo, because lets be realistic… this is amazing.

The photoshop work here is phenomenal and deserves to be seen by the world. Looking at him kissing himself while touching “his” butt is perfection.

In case you were wondering, below is the original photo. 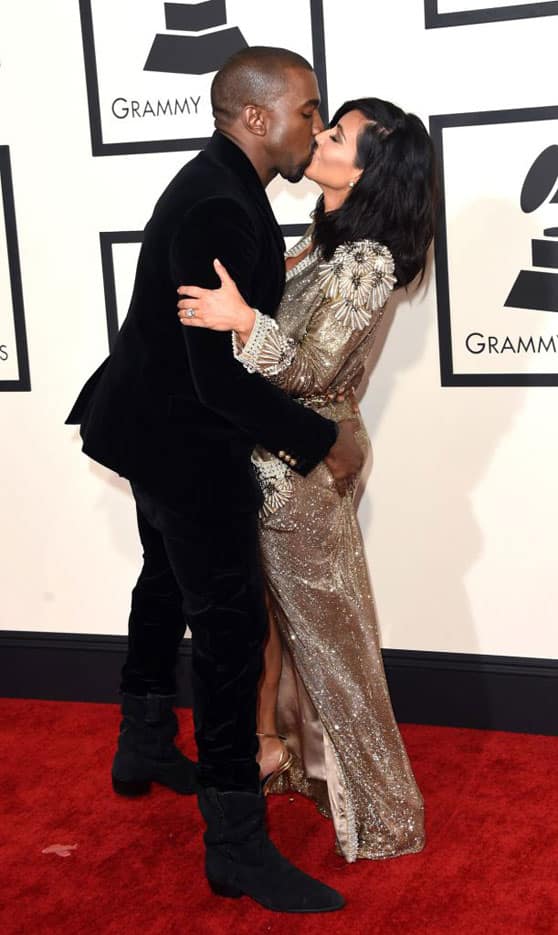