A few nude photos of WWE wrestler Seth Rollins and model Zahra Scheiber popped up on the internet this week. It’s unclear exactly how the photos ended up on social media but Rollins issued an apology to his fans today.

I would like to apologize to all the WWE fans and my family and friends for private photographs that were distributed without my consent.

The NY Daily News reports that the nude photos of Zahra Scheiber were posted to Rollins’ Instagram page. In turn, the image popped up on the official WWE website since that site automatically imports messages sent by professional wrestlers. 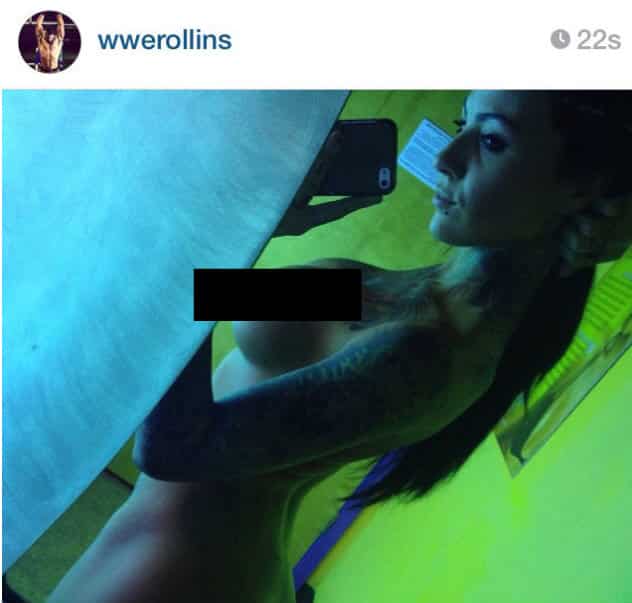 Shortly after Rollins posted a nude image of Zahra, his fiance, Leighla Schultz, posted a naked photo of Rollins along with the message “Zahara?” 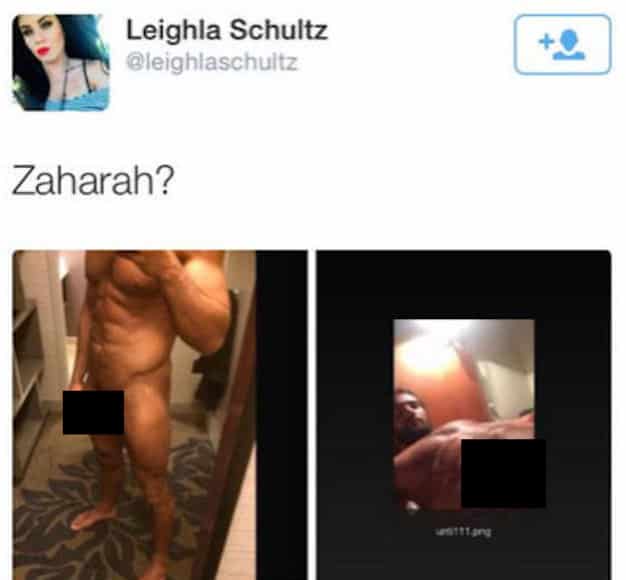 Now, we don’t know exactly what happened. Seth Rollins may have been hacked. He may have been trying to send a private message to someone but accidentally posted it to all his fans. He may be having an affair with Zahra Scheiber and accidentally revealed his secret, not only to his wife, but to all of his fellow wrestlers.

All we know is that a nude photo of Zahra Schreiber popped up on Seth Rollins’ Instagram page and shortly after, possibly in an act of revenge, his wife posted a nude photo of the wrestler on her Facebook page.