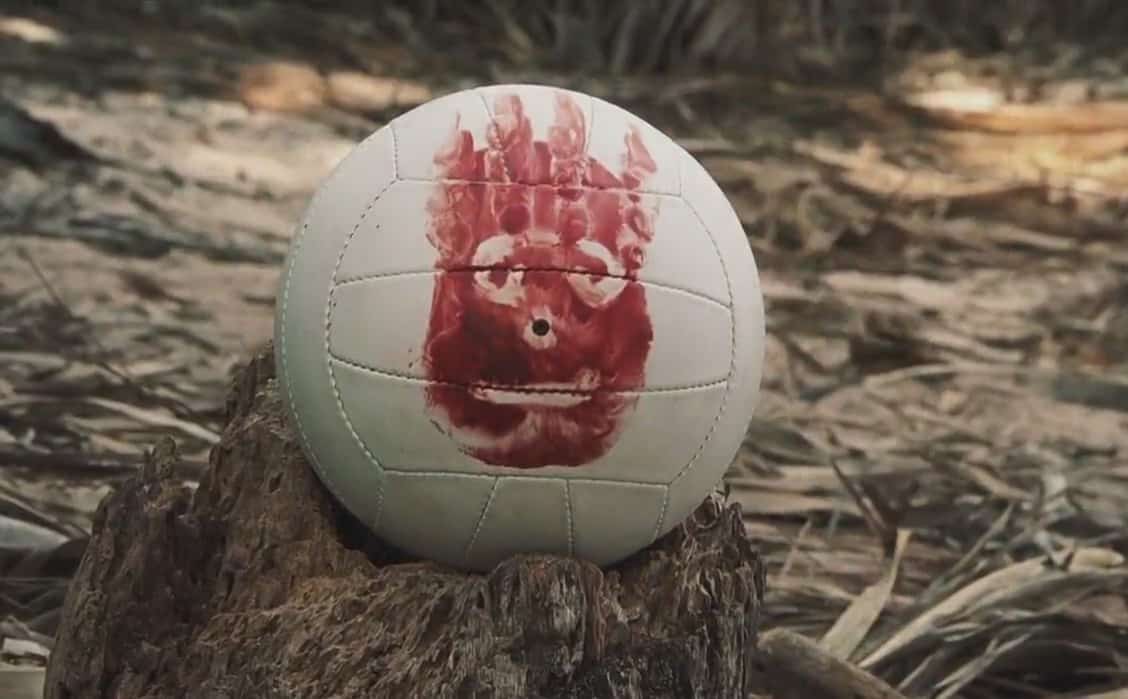 What could be more exciting than a Saved By The Bell reunion? Yes, exactly. A reunion between Tom Hanks and Wilson, the volleyball from Castaway.

Hanks spent the majority of the movie Castaway stranded by himself on an island. The actor’s only companion was Wilson, a volleyball with a bloody hand print for a face. The ball may have started out as a simple object but by the end of the movie, Hanks (and most people in the audience) were heartbroken to watch Wilson float away.

Do you remember how sad that was? Have you ever felt so much emotion for a volleyball? Hanks was so convincing as a stranded FedEx employee that he was nominated for an Oscar. Wilson received its share of accolades too. The volleyball’s performance helped Hanks get nominated for the Best On Screen Team” by the MTV Movie Awards.

We were sure that the two would never see each other again but apparently Wilson the volleyball is a fan of the New York Rangers.

Now that we know Tom Hanks and Wilson had a happy ending, I think we all know what happens next: The Castaway sequel Still Stranded.