Saved By The Bell Cast Looks Exactly The Same 20...

Fallon and the Saved By The Bell cast made a few great meta jokes, referencing Jimmy Fallon’s change to date Nicole Kidman and Elizabeth Berkely’s role as a stripper in Showgirls… 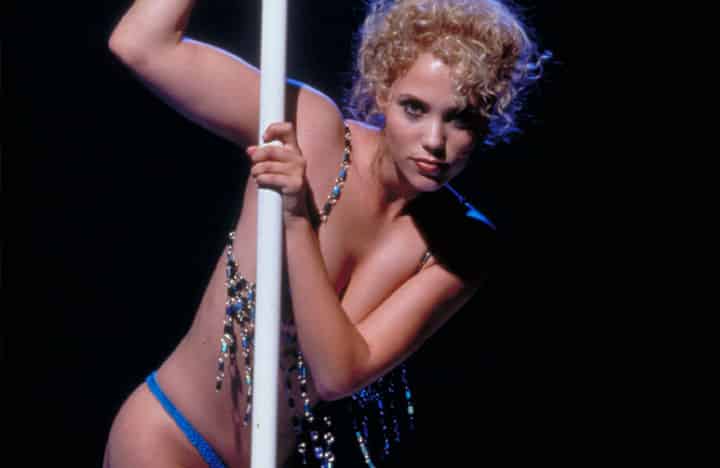 … but the best part of the skit was simply the fact that no one on the Saved By The Bell cast has really aged.

Still tripping on the Saved By the Bell skit on Fallon. That was great. So many of them look exactly the same.

OK so Mr. Belding put on a little weight, Kelly Kapowski is pregnant, and Screech didn’t really look like Screech in his recent mugshot, but the majority of the Saved By The Bell cast still looks like they could play high school students. 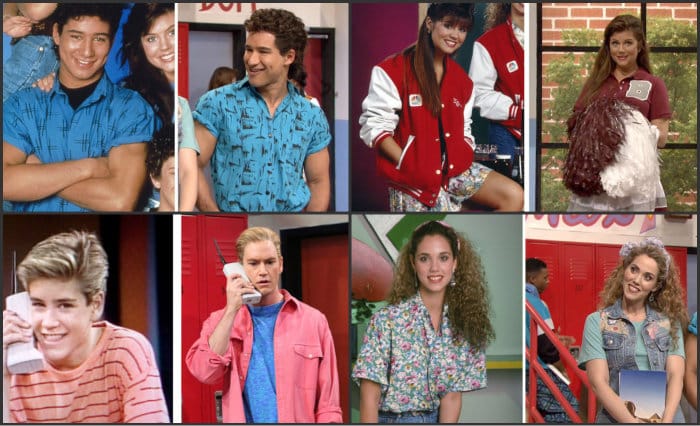 The Saved By The Bell reunion on The Tonight Show also featured a recreation of Jessie Spano’s “I’m So Excited” freak out, Zach Morris’ awesome timeout super power, and AC Slater’s “Dacning With The Stars” dance moves.

Check out the video below.