Meet The ‘Stock Photo Bomber’ And His Hilarious Photos

One man has become known as the “stock photo bomber” after adding himself into generic photos. Matt Vescovo has photoshopped himself into dozens of stock photos. He has compiled all of the hilarious creations on The Stock Photobomber Tumblr page. 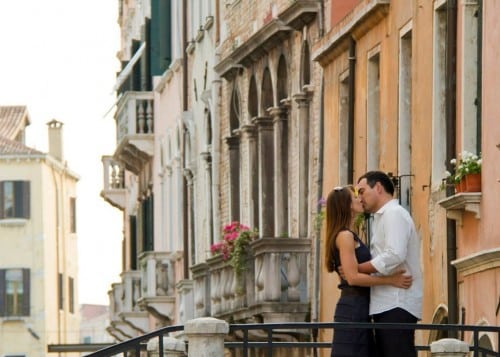 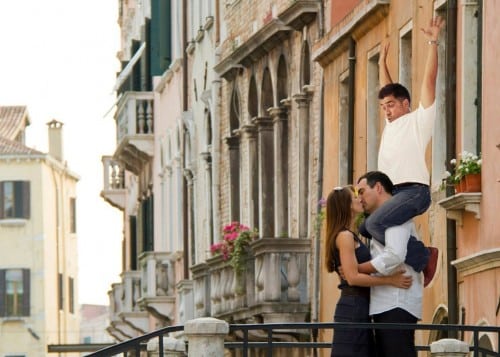 He plans on taking these photos and turning them into a quirky book.

So, what inspired him to take on such an unusual project? As an advertising art director, Matt says he spends much of his days searching through these boring stock photos. The generic, posed photos began to get his nerves. He writes:

“I find that when I look at stock photos, I experience the same uncomfortable feeling I have when my bank teller asks me with a forced smile, how my morning is going or when I eat “Chick’n” or see an interview with Tom Cruise. It’s not simply that my teller’s greeting, the vegan meat substitute and the celebrity scientologist are fake, it’s how hard they pretend that they’re not – that’s what really gets under my skin. Maybe it’s just me, but I’d rather have my bank teller say to me, “Fuck you asshole, give me your deposit.” That’d be kind of harsh and he’d probably get fired, but you know what, at least it’d be real. And being real means everything to me.” 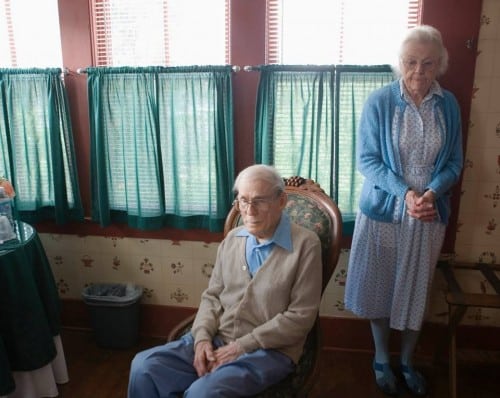 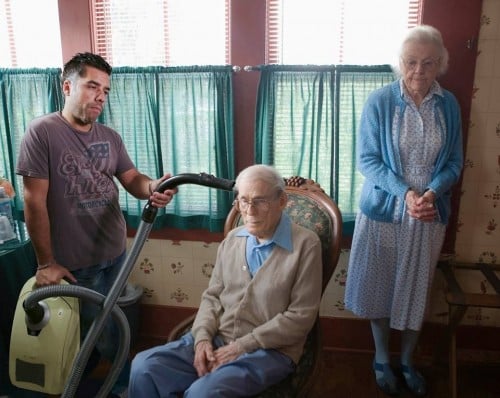 To Matt, his mission is all about making things more real. He goes on to write:

“Armed with Photoshop 6.0 and my own raw emotion, I’m going to thrust stock photography into the real world the only way I know how… I’m going to photobomb the shit out of it.” 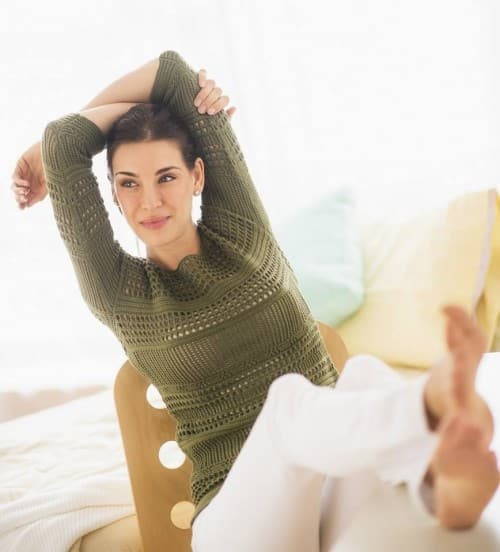 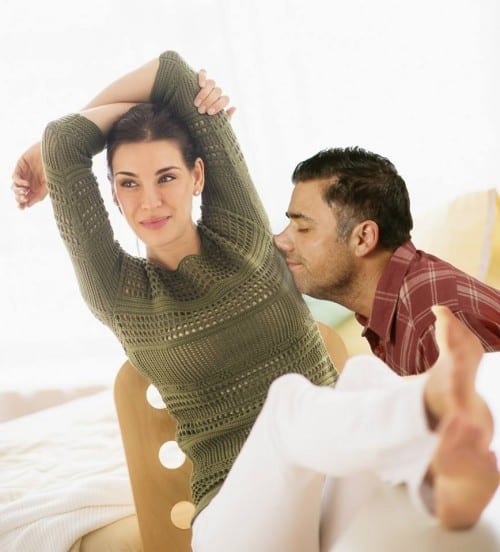