One security researchers explains that the virus has already affected 11,ooo people and has the ability to affect tons more.

“This malware keeps its profile low by only tagging less than 20 users in each round of post,” he said. “In this case, the tag may be seen by friends of the victim’s friends as well, which leads to a larger number of potential victims. This will speed up the malware propagation.” 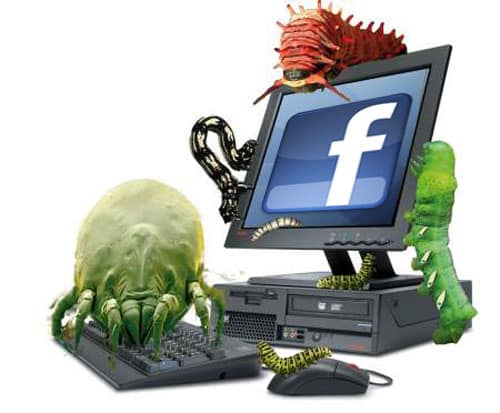 Facebook is aware of the problem and says they are working diligently to fix the issue.

“We use a number of automated systems to identify potentially harmful links and stop them from spreading,” a Facebook spokesperson told Threatpost.

“In this case, we’re aware of these malware varieties, which are typically hosted as browser extensions and distributed using links on social media sites. We are blocking links to these scams, offering cleanup options, and pursuing additional measures to ensure that people continue to have a safe experience on Facebook.”

It is important to always stay vigilant when using social media. If it sounds unusual, chances are it is. How many people would really post a pornographic video to their personal Facebook page?