by Meagan Freeman 8 years ago5 months ago

An Australian man known as David calls himself a sort of explorer and a history enthusiast. His favorite hobby is walking through the brushlands outside Sydney with a metal detector hunting for forgotten treasures. In the past he has found old coins and trinkets, but his latest discovery is just downright disturbing.

A week ago, David came across a mysterious glass jar in the Parriwi Park located in Mosman.

He was intrigued to find a brain inside the jar. Sydney police are baffled by the discovery and are questioning the brain’s origins. As for Dave, he doesn’t seem too scared of his find.

“It could of been there for witchcraft!” He cheerfully told reporters. 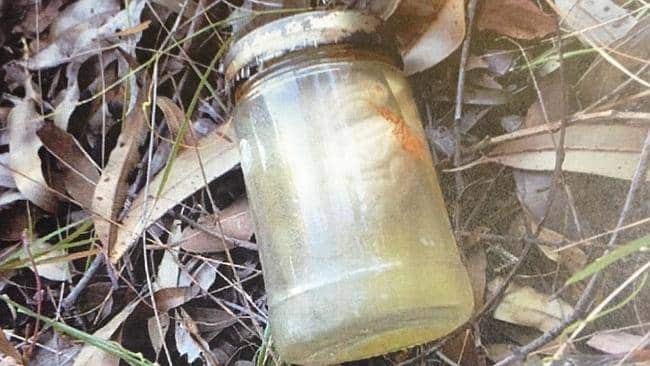 In fact, Dave is no stranger to odd finds. He says he finds weird things all the time. He has even found a body.

Dave immediately alerted Australian police to his discovery. Authorities have sent the brain to be tested at the local vet morgue. Preserved in formaldehyde, police say the brain is believed to be from an animal.

The mystery brain has made news headlines in Australia. People around the North shores of Sydney are baffled by the find and by the so-called history enthusiast. David refused to give his surname to reporters, but that didn’t stop him from giving his own theories of the brain’s origins.

“Someone might have nicked it from a school lab or it could have been there for witchcraft,” David said. “We do find weird things but this is one of the different ones.”

As the search into where the brain came from, David has gone back to his hobby, which he calls “dirt fishing.”

“We call it dirt fishing as you never know what is going to come out of the ground,” he said.

Oh, you know, except for the occasional brain or dead body.