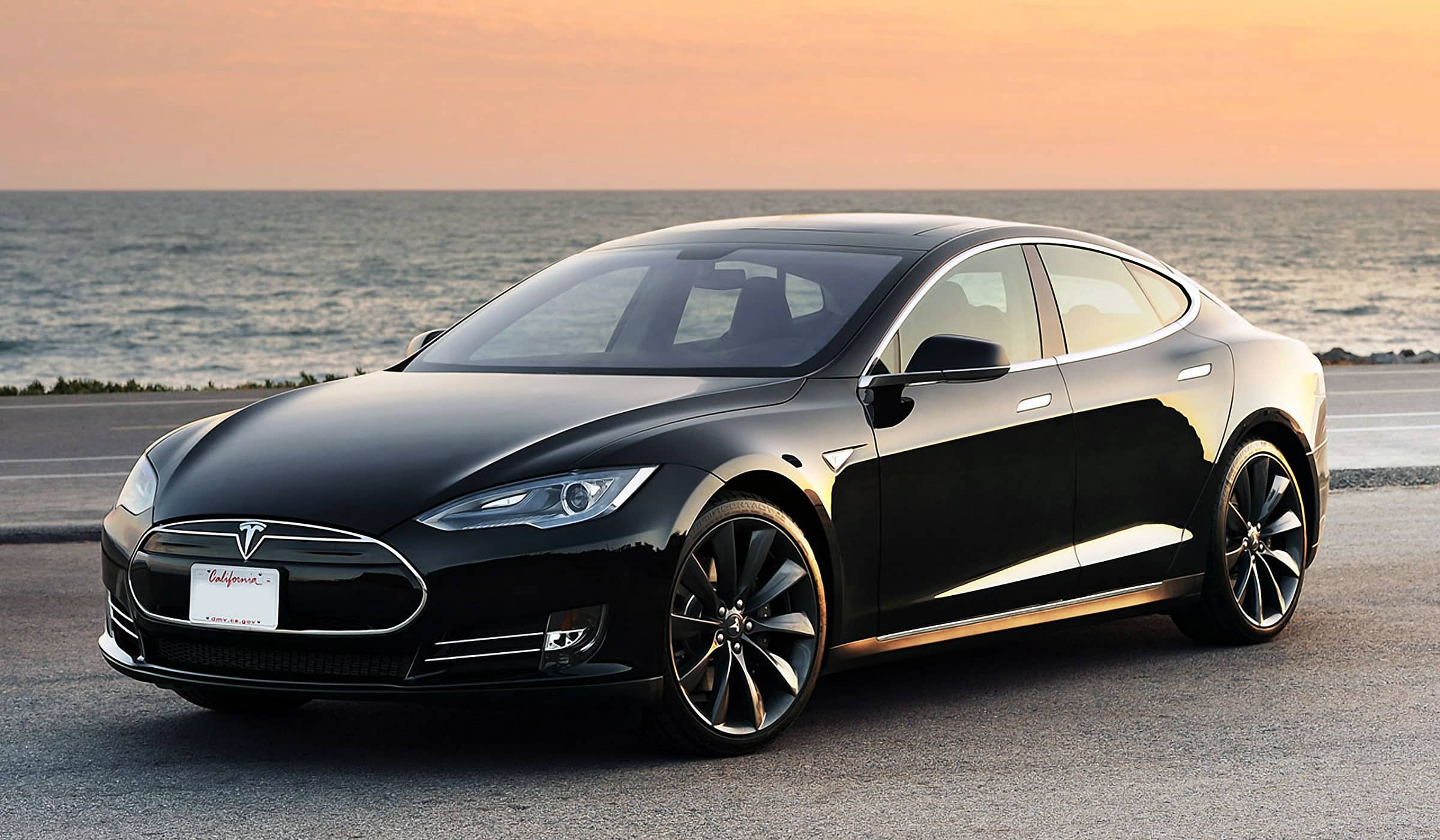 Check out the Tesla Model 5 P85D, the world’s first premium electric sedan. With the highest safety rating in American, equipped with Autopilot, up to 270 mpg and 0 to 60 mph in as little as 3.2 seconds. Oh, and don’t forget 864 pound-feet of torque. For those that don’t know, that is a lot, as seen in the video below. Posted by Drag Times, the video shows off Tesla’s massive power, which has been nicknamed ‘Insane Mode.’ This mode was inflicted on unsuspecting passengers of the new Model 5 P85D.

Don’t let the sedan look fool you, this car is crazy. The 691-horsepower sedan can hold its own at the dragstrip, as seen in the video. In fact, the Tesla has won against a Ferrari 550 and a Dodge Challenger Hellcat. It even kept up with a Lamborghini Aventador even though the Tesla is 851 pounds

The video shows just how intense this car can get. Passengers experience fear, excitement, and probably a little bit of nausea as they experience ‘insane mode.’

The Tesla is priced at $120,000, but auto experts say you are getting your money worth in equipment. The model shown in the video is a model with even more equipment. The ‘insane mode’ is a new addition to the Tesla. The CEO of the company, Elon Musk, tweeted the news of the software update.

Auto experts say the software update magically made this Tesla faster. That is one of the biggest selling points for Tesla motors, the engineers are able to send updates to the car in the same way your smartphone updates. No need to visit a dealership. That seems worth the money alone.

Surprisingly, Elon Musk also shared that the insane speed was just a side effect of the update that was meant to provide the car with more traction.

Video made by owner of a P85D going up a 14% grade on snow passing a whole bunch of stuck SUVs https://t.co/LC9AHx0fuC

Just this week, lawmakers approved a bill establishing the District of Columbia (D.C.) as the 51st state of the United States of America. This is after multiple calls and protests from the citizens to finally consider D.C. as a state.  However, the bill is not out of the woods yet as it faces multiple oppositions… END_OF_DOCUMENT_TOKEN_TO_BE_REPLACED

John Bolton’s new book entitled ‘The Room Where it Happened’ had been stirring up quite the attention since it was announced for release last week. Officially released only June 23, the new book seems to threaten the Trump administration as there had been moves to get it unpublished. The request was later on turned down… END_OF_DOCUMENT_TOKEN_TO_BE_REPLACED

Learning about the Juneteenth Holiday The Juneteenth holiday, celebrated every 19th of June, is a commemoration of the liberation of enslaved African-Americans in the United States. It was on the 19th of June 1865 when Union Army General Gordon Granger announced General Order No. 3 in Galveston, Texas officially emancipating slaves in the entire state.… END_OF_DOCUMENT_TOKEN_TO_BE_REPLACED