Mario is one of the most well known video game characters, some would even say more so than Mickey Mouse. With a huge fan following, it is not a surprise that this video exists. While most Nintendo video games follow a storyline, take for instance Zelda, it is said that Mario does not. Well, that is all about to change.

Uploaded by Scorpigator Films, the 9-minute video puts every Mario game in chronological order and we mean every game, including Kart, Smash, Party and RPG game. Piecing together these games takes quite the story.

For those that can’t sit through the video, let us break it down for you.

The video says it is then that Mario and Luigi have to leave mushroom island for unknown reasons. By this time, they are grownups and live in Brooklyn, where Mario has a pet gorilla named Donkey Kong. The gorilla escapes and kidnaps Mario’s girlfriend, Pauline. (Hence Donkey Kong and Wrecking Crew games.) Once Mario recovers Donkey Kong. Donkey Kong Jr. hears about his father’s mistreatment and breaks him out once again. This adventures brings us through Donkey King, Donkey Kong Junior, Donkey Kong 3 and, ultimately, Mario Bros.. 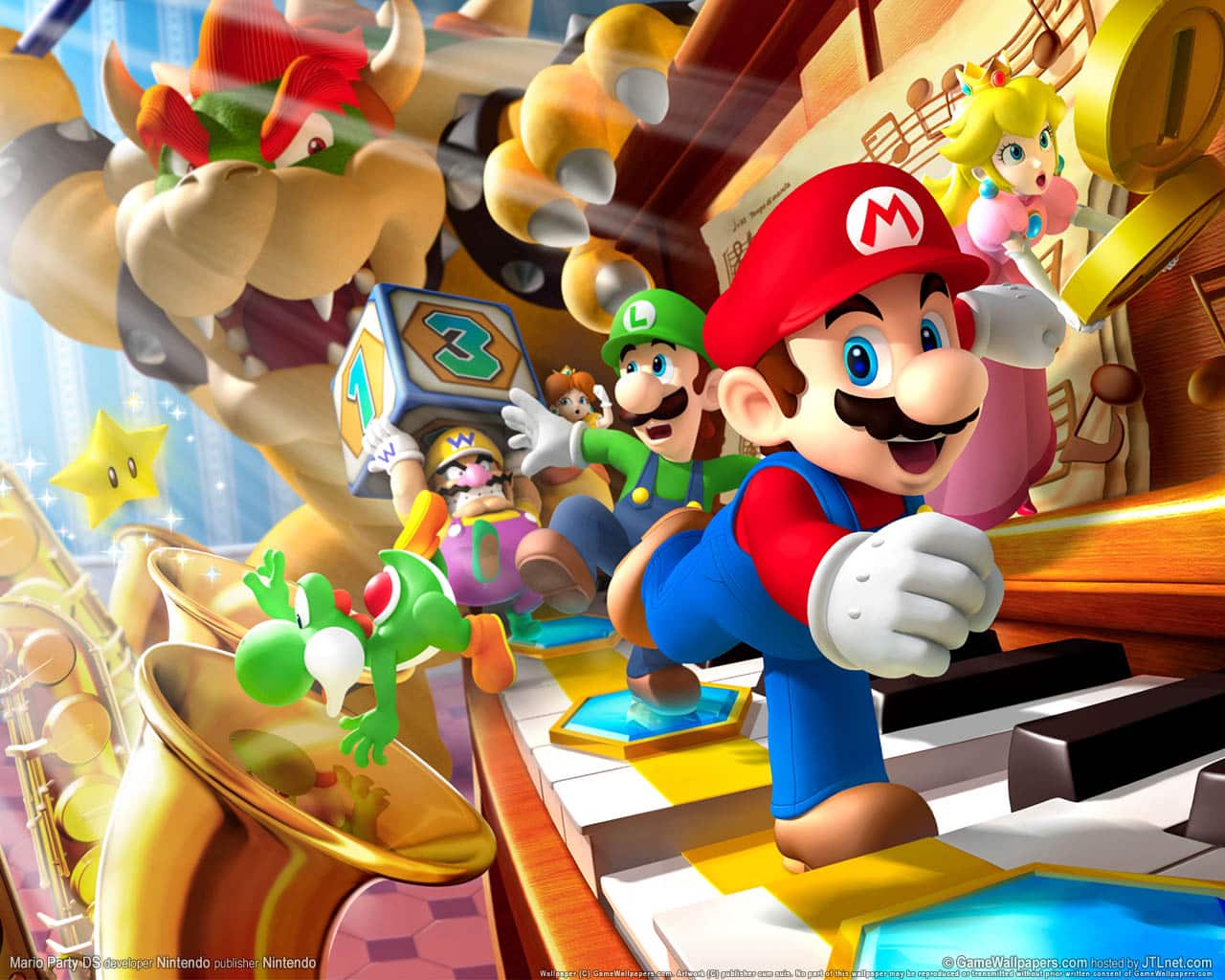 At this time in the story, Mario is introduced to Bowser, which inspires many of the Mario games as Bowser attempts to defeat Mario, kidnap Princess Peach and rule distant lands. The video goes on to explain the games through the defeat of Bowser into the Kart and other party games. Then, bringing the story full circle back to Mario and Luigi’s adventures.

The video suggests that Mario’s adventures are over, but reminds us that Mario can always return for more adventures.