by Amanda Peterlin 8 years ago11 months ago

Oregon State University’s Valley Library got a lot of attention in the media recently.. and not for its 340,000 square feet of space with a state-of-the-art computer lab. 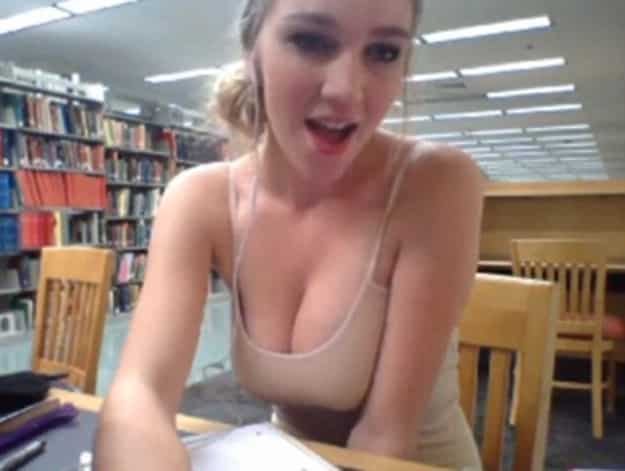 Sunderland’s Facebook profile says she lives in Oregon but did not enroll in a Fall semester for 2014. She was cited Tuesday evening for public indecency because of the video, using Valley Library as the backdrop for her pornographic/adult video last year.

Kendra Sunderland was released, according to Steve Clark the Oregon State vice president of university relations. She will have to appear before a judge and could face up to a fine of $6,250 and a year in jail if found guilty of a misdemeanor. 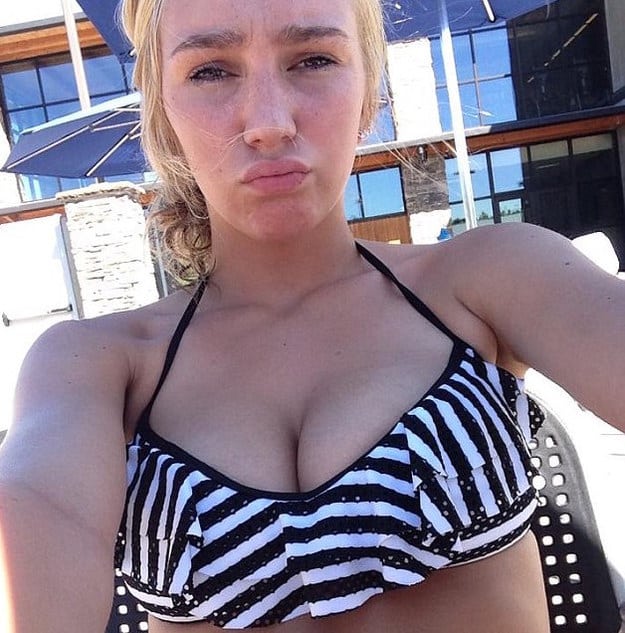 Well, that is one way to get people to visit the Oregon State University library more.