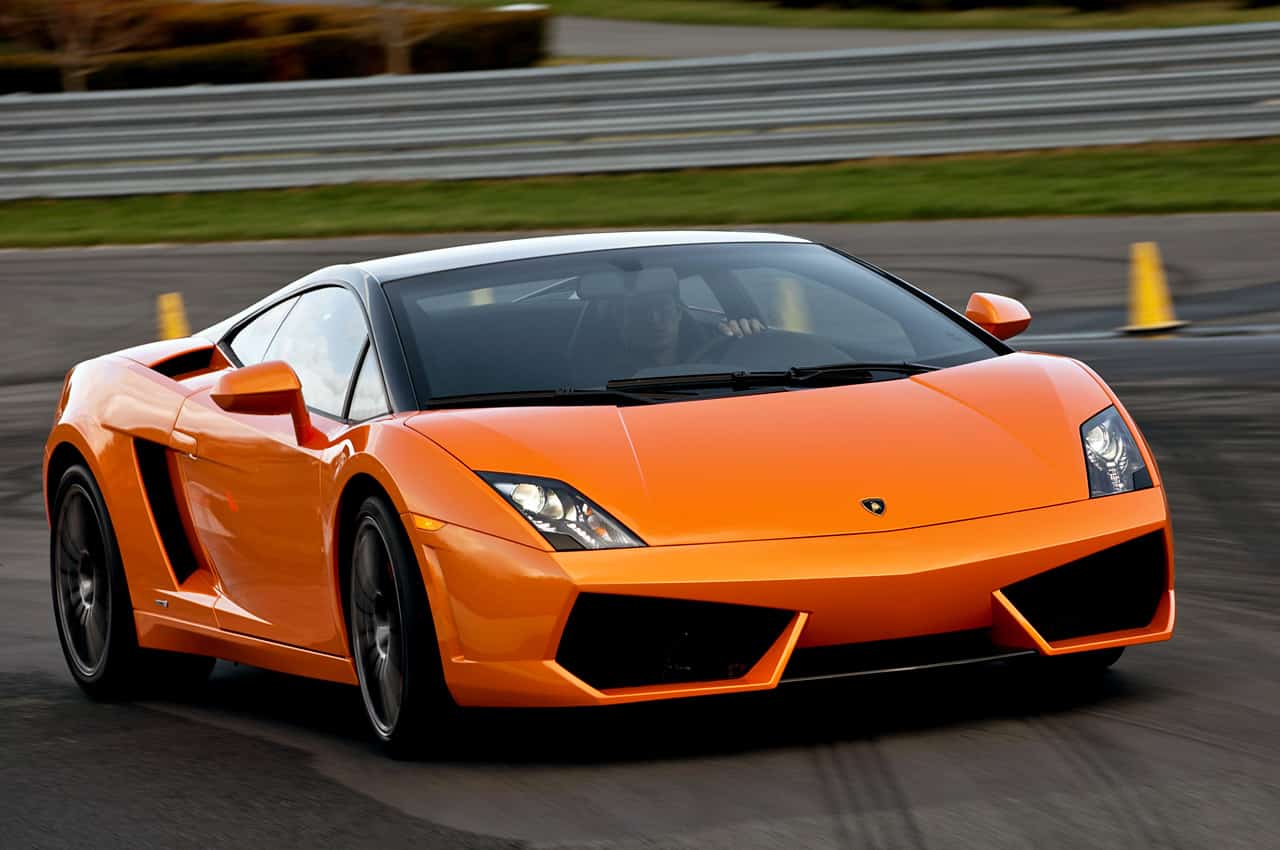 Warning, car lovers, this video is hard to watch.

A rare customized 2000hp Lamborghini was caught on camera losing control and crashing into a lake by the ThatRacingChannel. The car sports 2000 units of horsepower and as you can see, has some tons of get up and go.

The heartbreaking video was filmed during the WannaGoFast half mile drag race event in Ocala, Florida at the Jumboair residential aviation community. Onlookers were stunned to see the one-of-a-kind hypercar lose control and spin into the water. Fortunately, no one was hurt, except for the very expensive car.

The Huffington Post has the details on witness’ firsthand accounts of the accident.

“You can hear it spun a little in the first two gears. It spun in 3rd, spun in 4th,” Jason Heffner told Road & Track.

“At some point he went over to the left, in between lanes. In there you’ve got rocks and sand and debris that’s kind of blown to the side, and then you’ve got a car that makes over 2,000 horsepower to the tires, with rocks on the tires, the car just spun.

“These half-mile events, they’re not held on racetracks, they’re held on runways.

“They don’t have debris blowers, they don’t have a system to prep the racing surface, they’re not even level typically. It’s pretty common to have a lot of surface irregularities.”

Despite, the surface irregularities, another heavily modified Lamborghini Gallardo was at the event and able to handle the course. That car won the WannaGoFast speed record at 225 mph.

Watch This Guy Jump Over a Speeding Lamborghini