Mother Accused Of Injecting Her Son With Shocking Substance

Candida Fluty seems like a doting mother. She has devoted her life to taking care of her 9-year-old son, who suffers from Hischsprung disease. Hischsprung is a rare congential blockage of the intestine. The child was staying at Cincinnati’s Children’s Hospital for treatment. Despite being his full-time care taker and making sure he had the best medical attention, the mother is being accused of doing something horrible to her son.

People reports that the mother was actually making her son sicker by injecting a foreign substance into his IV line. Cincinnati police arrested Candida on Jan. 17 after she “knowingly injected a substance into the victim’s peripheral IV line.”

Hospital surveillance cameras captured the mother injecting feces from the son’s colonscopy bag into his IV, which caused the boy’s fever to spike and unable to get well.

A grand jury has indicted Fluty on two counts of felonious assault and two counts of endangering children. A prosecutor on the case spoke about the crime on a radio interview with 700 WLW.

Authorities say the mother’s actions were spurred by a urge for attention. Since her son’s diagnosis, the mother and son had been showered with gifts, even tickets to a Cincinnati Bengals football game and monetary donations. 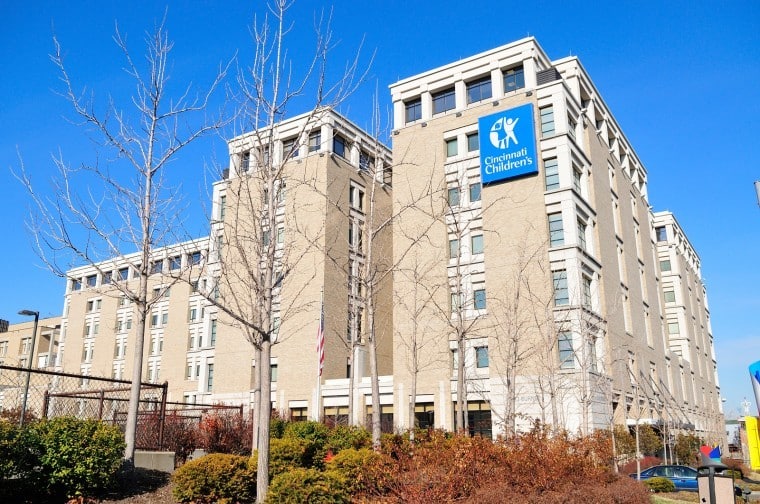 Bond has been set at $50,000. The little boy, named Elijah, is still at Cincinnati Children’s Hospital and is in the custody of West Virginia Child Protective Services.

The prosecutor also said he is happy the mother’s actions were discovered before the child was killed.

“Although rare, we have seen similar cases with similar motivations,” he said. “I’m just grateful that it was caught before we were confronted with a murder case.”