The rare Sierra Nevada red fox has been spotted in Yosemite National Park for the first time in nearly 100 years.

“We are thrilled to hear about the sighting of the Sierra Nevada red fox, one of the most rare and elusive animals in the Sierra Nevada. National parks like Yosemite provide habitat for all wildlife and it is encouraging to see that the red fox was sighted in the park.”

The Washington Post reports that the rare and elusive animal was spotted by motion-sensitive cameras between December 13 and January 4 in the northern portion of Yosemite. According to the National Parks Service, there are less than 50 Sierra Nevada red foxes in North America. 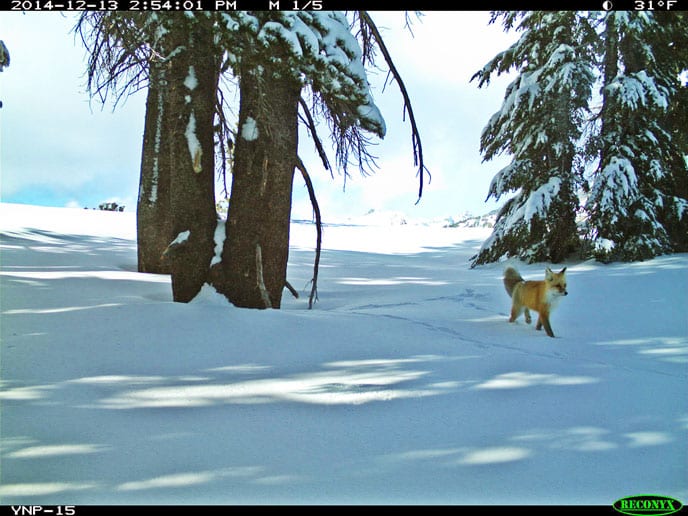 “Confirmation of the Sierra Nevada red fox in Yosemite National Park’s vast alpine wilderness provides an opportunity to join research partners in helping to protect this imperiled animal. We’re excited to work across our boundary to join efforts with other researchers that will ultimately give these foxes the best chances for recovery.”