This Super Bowl Commercial Was Pulled, You Have To See...

GoDaddy just pulled their $4 million Super Bowl commercial from the game of the year’s lineup. The commercial, which premiered today on YouTube, has outraged animal activists with its storyline.

The commercial features a puppy who happens to fall out of the back of a truck. He defies all odds and makes the trek back home. Trekking through rainstorms and lonely roads, the puppy finally makes it back to his farm home. That’s when the commercial takes a sad twist. The owner sees the puppy and tells him he sold him on a website he created using GoDaddy’s services.

People against puppy mills and irresponsible dog breeding are speaking out against the video. After tons of negative attention and even a change.org petition, GoDaddy decided to pull their commercial from it’s Super Bowl slot. 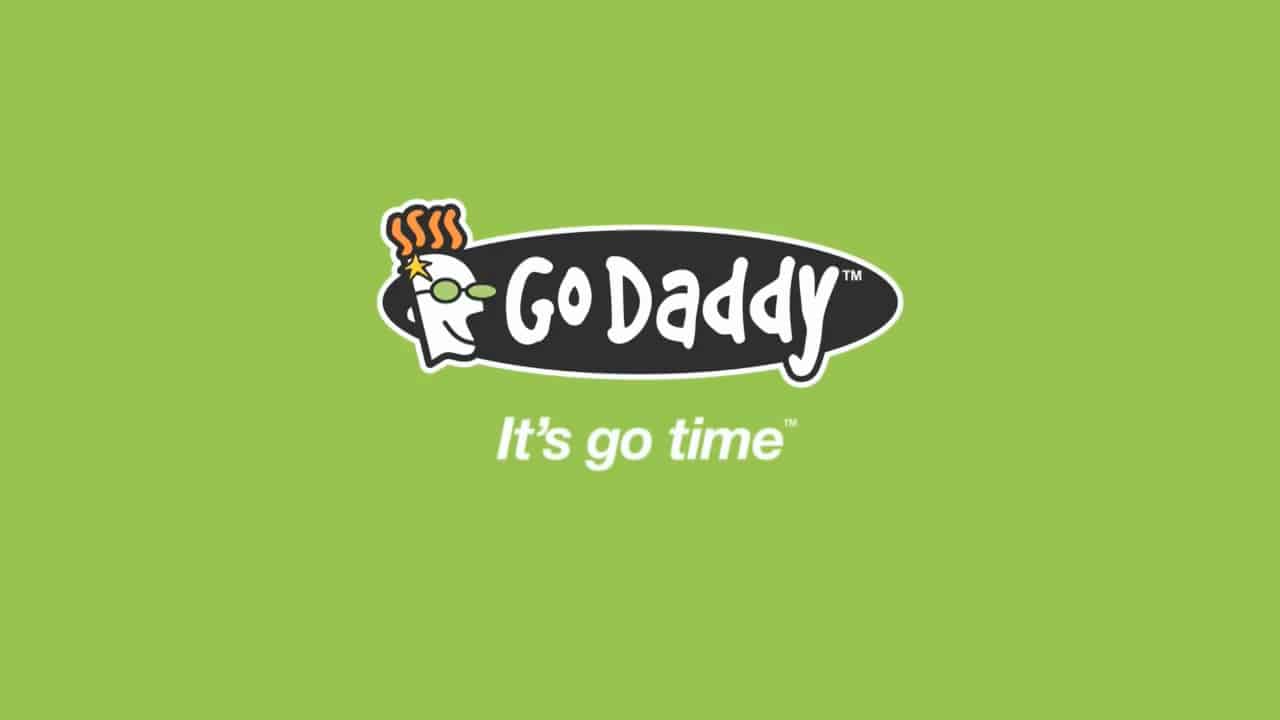 The Humane Society of the United States’ Stop Puppy Mills Campaign issued a statement explaining their stance on the issue:

“The storyline highlights the heartlessness of many irresponsible individuals who sell puppies and other pets online. But the reality is often even more dismal. Those who sell puppies online frequently pose as small family breeders, when in fact many are operating filthy, overcrowded puppy mills where the breeding dogs live in small cages for years on end, solely to pump out puppies for the pet trade. The HSUS warns consumers never to buy a puppy, or any other live pet, online. Instead, visit an animal shelter or a local rescue group, or if you chose to go to a breeder, make sure to go to a responsible breeder. Always visit the place where the puppy was born and raised. Find more tips on how to go about getting your next puppy at www.humanesociety.org/puppy.”

GoDaddy responded with their own statement from CEO, Blake Iriving:

“Our purpose at GoDaddy is to help small businesses around the world build a successful online presence. We hoped our ad would increase awareness of that cause. However, we underestimated the emotional response. And we heard that loud and clear.

The net result? We are pulling the ad from the Super Bowl. You’ll still see us in the Big Game this year, and we hope it makes you laugh.

Finally, rest assured, Buddy came to us from a reputable and loving breeder in California. He’s now part of the GoDaddy family as our Chief Companion Officer and he’s been adopted permanently by one of our longtime employees.”

Well, it’s good to know that the puppy has a great home in real life.