Woman Gets Bag Of Money Through Burger King Drive-Thru

by Meagan Freeman 8 years ago4 months ago

Would you like fries with that? One woman got much more than her order while visiting a New Hampshire Burger King. The lady ordered a sweet tea and junior spicy chicken sandwich, but she got much more than what she bargained for: $2631 more to be exact.

Janelle Jones was driving home when she opened up her fast food bag and found a wad of money, not her food. She immediately called her husband to tell him about her find. 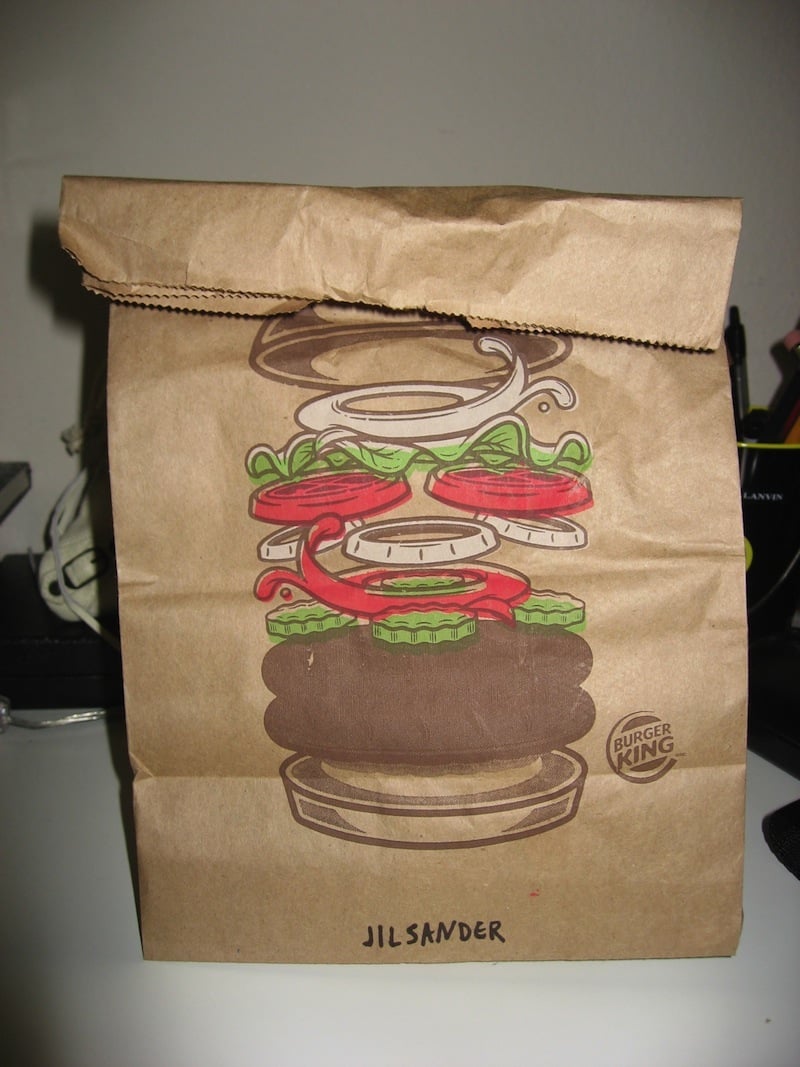 Foster’s Daily Democrat reports that Jones called her husband and they decided to return the bag of money, which was the Rochester, New Hampshire Burger King’s bank deposit.

Jones admitted that the couple discussed keeping the money, but decided against it due to their religion.

The Jones are Jehovah’s Witnesses and say, “Jehovah sees everything.”