Weird Fast Food Menu Items From Around The World [Video]

Does anyone remember McDonald’s short-lived presence in the pizza industry. This commercial from 1990 will refresh your memory and make you want to slightly gag.

Many fast food companies have made some crazy additions to their menus in an attempt to lure in customers. Unfortunately, many of them become failed gimmicks and are quietly taken off the menu.

Now, the McDonald’s pizza venture was in American restaurants, but the U.S. isn’t the only country with some brave tastebuds.

In China, hungry diners like a little pork with their donuts. The pork and seaweed donut is a pretty popular menu item. 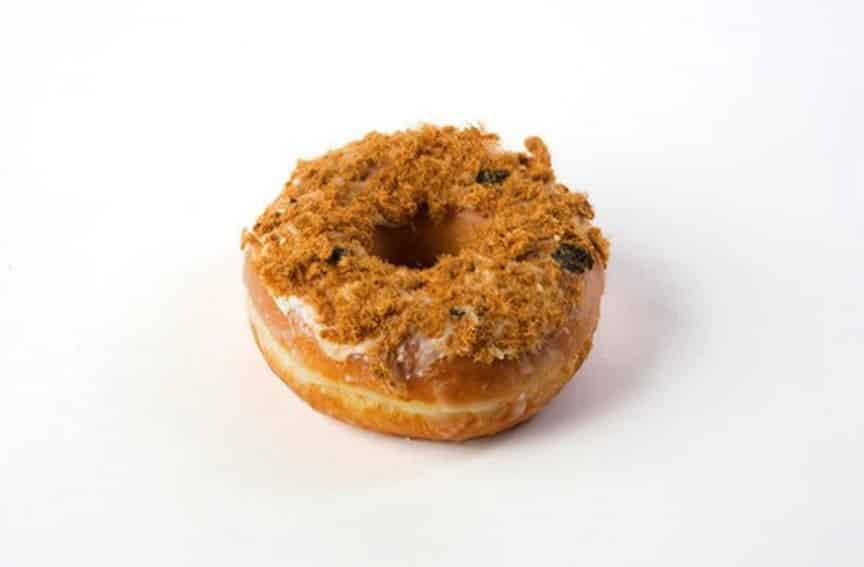 Or what about in Australia, where you don’t have to decide between two fast food favorites: pizza and hotdogs. Pizza Hut chains released a hot dog stuffed crust pizza. Yea, it looks as crazy as it sounds. 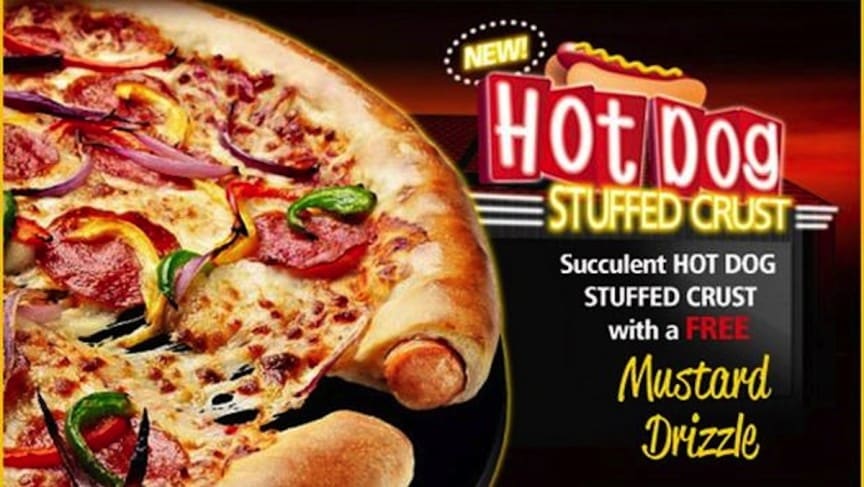 In Canada, McDonalds is upping the ante by “fancying” up their menu. Check out the McLobster sandwich, a hoagie roll filled with lobster meat, celery, lettuce and dressing. 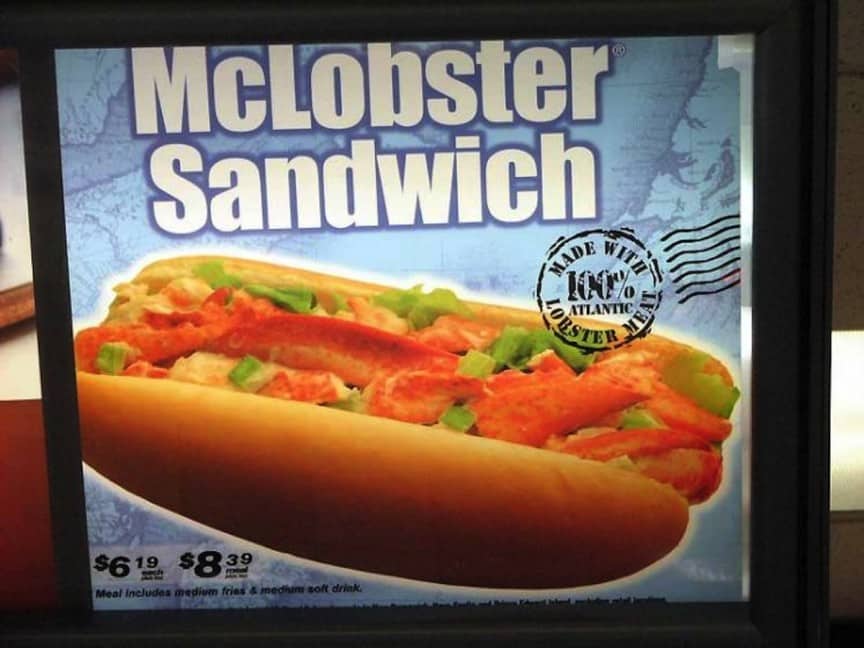 Not to be outdone, Japanese Wendy’s chains served up the lobster caviar burger. You know, for those people with five star tastes on a one star budget. 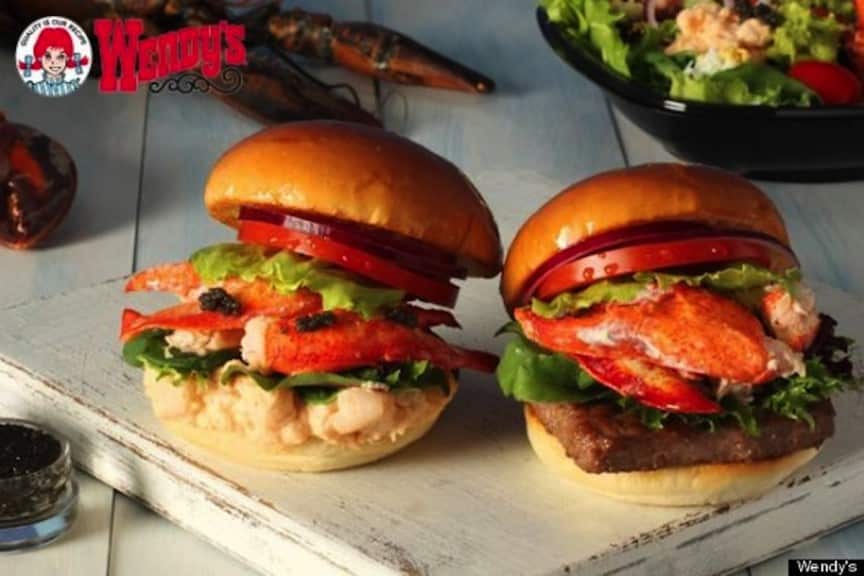 It seems pizza is the easiest food to turn into a crazy combination. Middle Eastern Pizza Huts introduced the Crown Crust Carnival pizzas. Another strange combination of popular foods, the crown crust pizza consists of a cheeseburger pizza with a crust made up of mini burgers. There is also a chicken sandwich version. 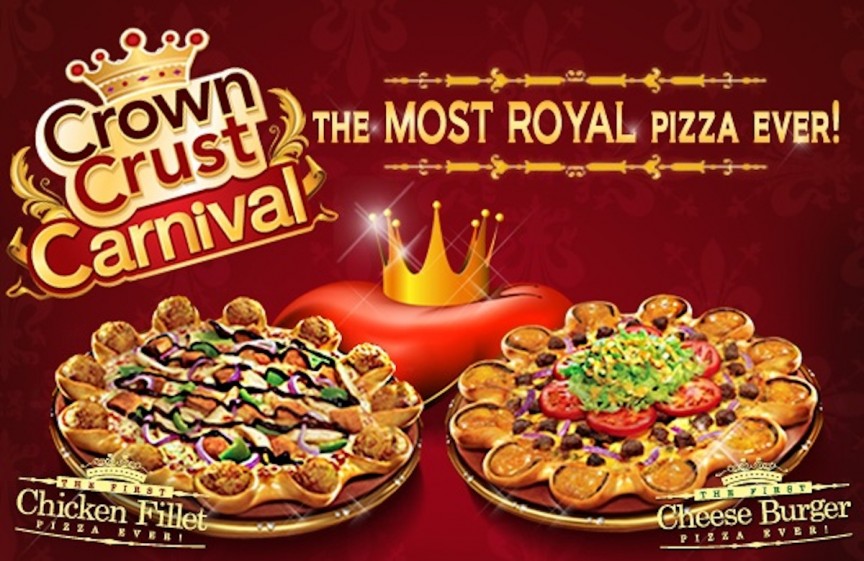 As for me, I’ll stick with the old fashioned burger and fries.

McDonald’s Or Hospital? Man With Knife In His Back Gets Fast Food Before Medical Attention