WhatsApp Now Available on the Web

For many people, the hugely popular WhatsApp has all but replaced conventional text messaging as a way of communicating with friends. It’s easy, it works no matter what sort of smartphone you’re using and it can be a lot more cost-effective than a traditional texting plan.

Now, the app is set to expand its sights a little further, as yesterday saw the release of a web-based client to send and receive WhatsApp messages. It’s another option for users that might be sat at a computer just as often as they’re looking at their phone — and it might even suggest a future move into social media proper for the company.

If WhatsApp users are accessing the service from their internet browsers, there’s far more scope for what the company can offer. This might take the form of different advertising methods to further monetize the product, or it might signify plans to further integrate the service with Facebook, the company that owns WhatsApp.

Instant messaging is clearly the core of WhatsApp, but as we saw with the development of SnapChat, there needs to be a method of expanding upon what an app is offering to stay relevant. This web service is a clear sign that WhatsApp has plans to expand beyond what it currently offers. 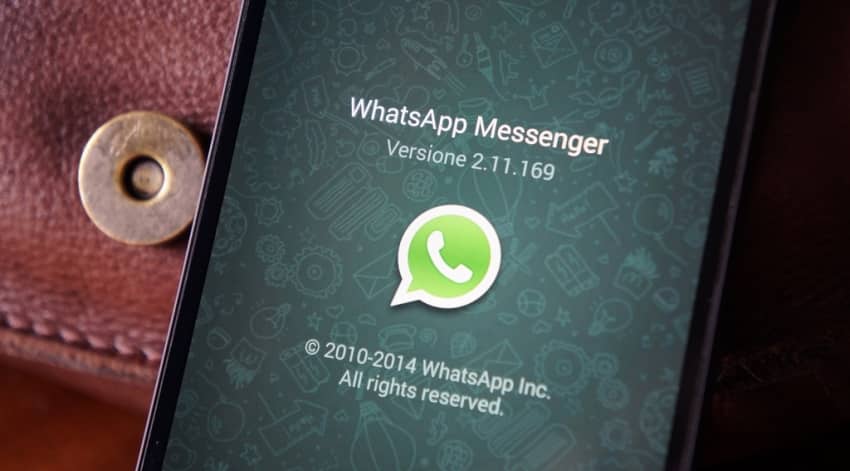 However, there are bound to be a few teething troubles with the addition of something far outside the realm of smartphones. WhatsApp is still tied to your mobile device, and as such logging in to the web portal isn’t the easiest of manoeuvres.

When you visit the web app, you’ll be presented with a QR code that you’ll have to scan with your phone. This verifies that you are who you say you are, but you’ll need to keep your phone tethered to continue using WhatsApp on your computer. This would seem to defeat the point of a web app somewhat, but it may well be that this is an early fix that will be phased out later on.

Whatever the case, moving to computers is certainly a smart move for WhatsApp as it continues to build its userbase — but only time will tell whether it pays off as planned.

Do you use WhatsApp? Does the new web service make you more interested in trying it out? Let us know in the comments section below, or get in touch via Twitter by following @SocialNewsDaily.