PC Gamer is reporting that a recent hack has caused one video game’s Kickstarter campaign to be cancelled. Glorious Leader! is a satirical 16-bit sidescroller featuring North Korean dictator, Kim Jong-un. The video game company, Moneyhorse, says they were the victims of a hack over the holidays. They say this isn’t the first time they have been targets of threats, but do not think that the hacks are anyway connected to North Korea. 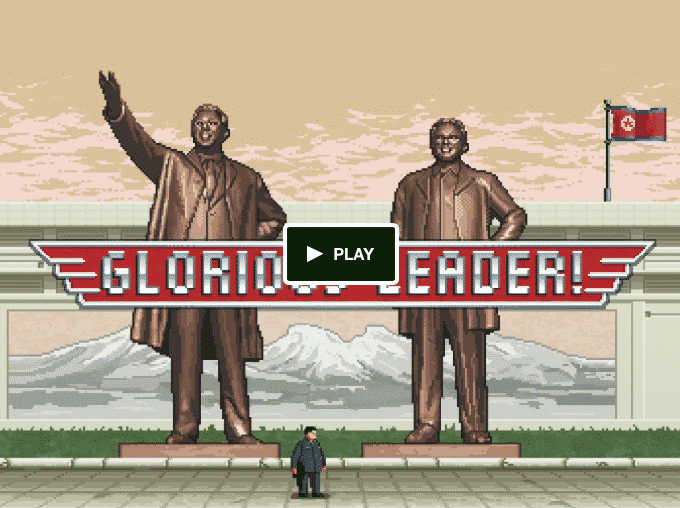 The latest update on Glorious Leader! Kickstarter page says the campaign has been cancelled and the game’s future is unclear.

“The hackers destroyed data pertaining to Glorious Leader! and other projects we had in development and locked us out of our own computers and wesbite. The timing couldn’t have been worse as it hampered our ability to attend to the Kickstarter project. We realize that we also made mistakes in our pledge levels and rewards. It is now evident that our funding goals will not be met, so we are cancelling our Kickstarter campaign. This is not the first time we have been targeted because of Glorious Leader! Between the hacking and other threats, we think it is time to reevaluate our commitment to Glorious Leader! We thank our fans and supporters, and we are sorry to let you down.”