Who Looks Set to Win Big at the Oscars in...

This year has a more open field than most when it comes to the Academy Awards. Seeing the picks from other ceremonies, like the recent Golden Globes, will make it easier to see who looks to be a likely winner — but, as of now, there’s still not the outright frontrunner that we’re used to.

For the moment, we’ll have to keep guessing — but a look at the favorites to take home an Oscar at this year’s bash can give us some indication of where the statues will be headed. Here’s the lowdown on all the major categories for the 2015 Academy Awards. 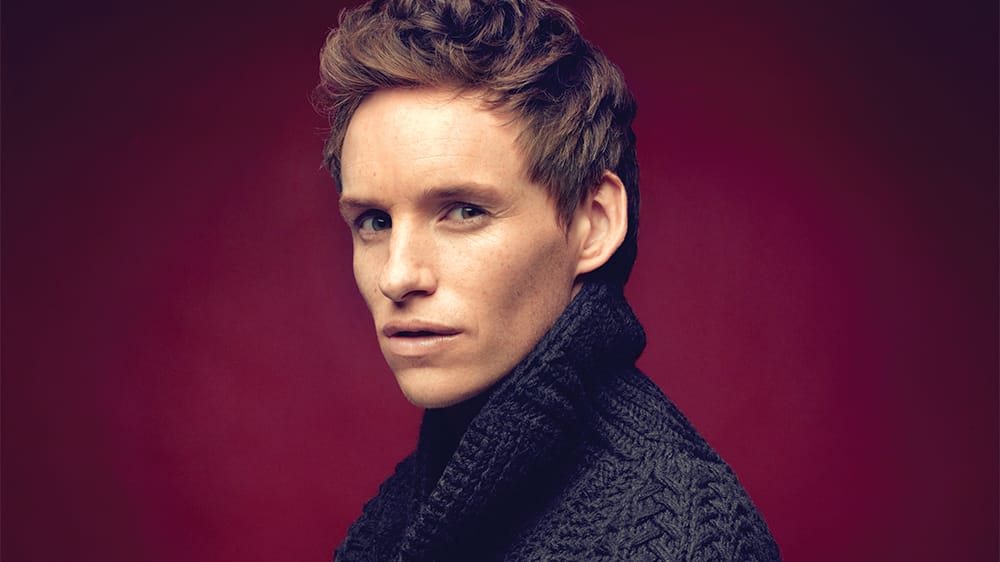 At present, the Best Actor category would seem to be a two horse race. Michael Keaton leads the pack by a nose after his performance in Birdman, but Theory of Everything star Eddie Redmayne is snapping at his heels. The two actors couldn’t be in more different stages of their career; Redmayne is just starting out as a leading man, whereas Birdman is a self-reflexive take on Keaton’s burgeoning real-life comeback. 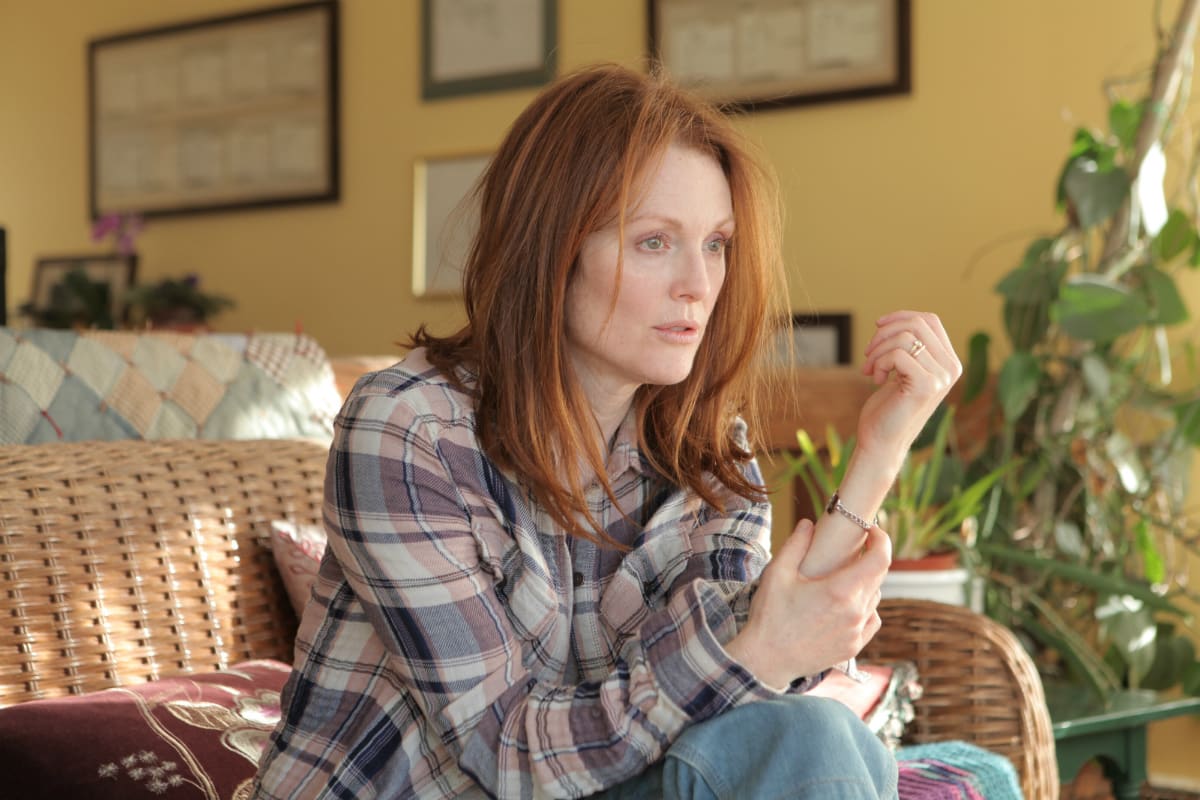 It seems that the clear frontrunner for this gong is Julianne Moore, for her standout performance in Still Alice. The movie sees Moore’s characte diagnosed with early onset Alzheimer’s disease, and her performance has been widely praised as one of the best of her career. The actress already claimed a Golden Globe for the role — could an Oscar be on its way too? 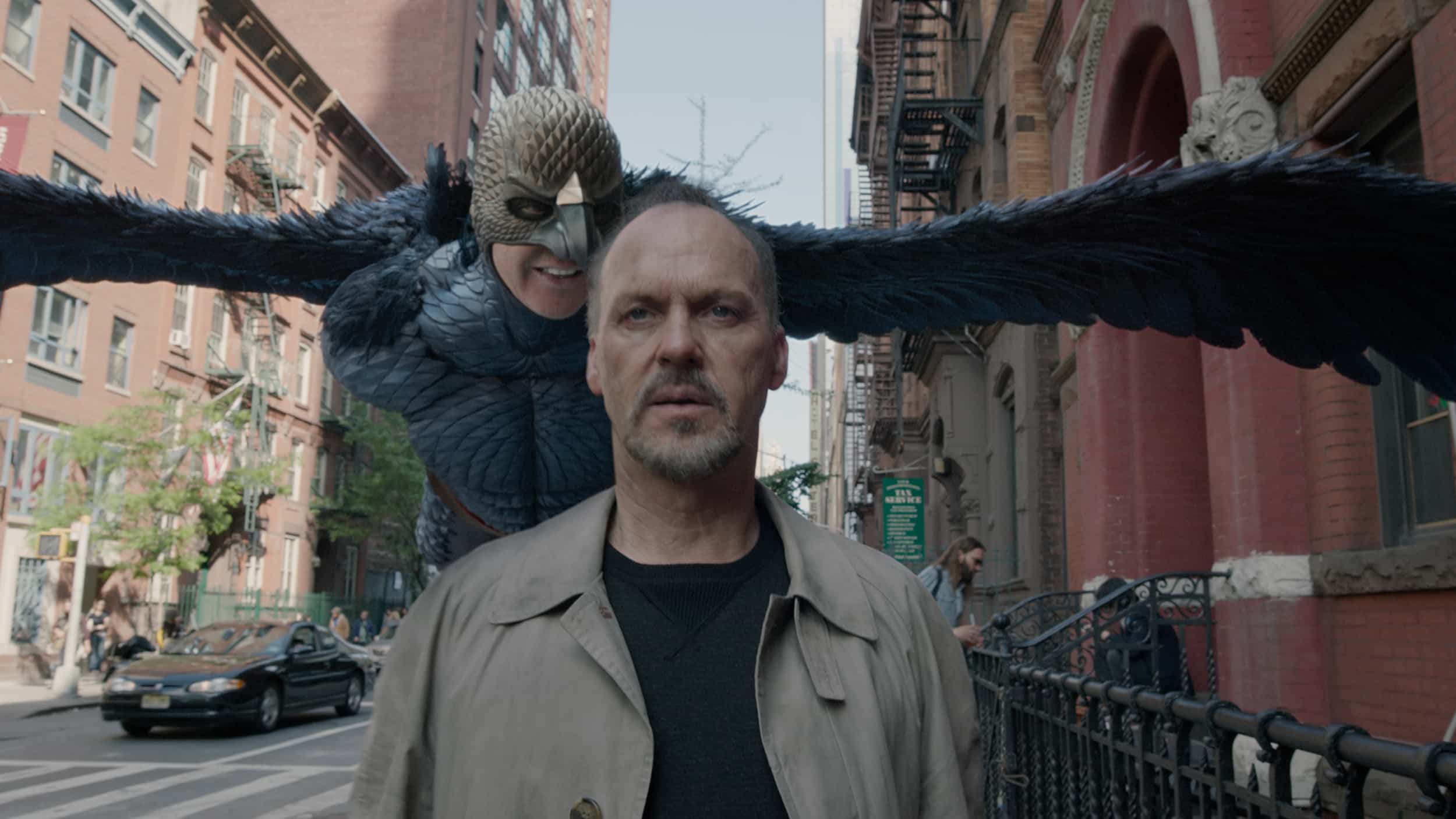 While Alejandro González Iñárritu’s heroics in making Birdman such a memorable picture have pitched him as a top contender for the Best Director Oscar, it would be a surprise to see the award go to anyone but Richard Linklater. In Boyhood, Linklater achieved something many would have thought impossible — a movie filmed over the course of eleven years of a boy’s life, that succeeds on its own merit rather than because of the gimmick. 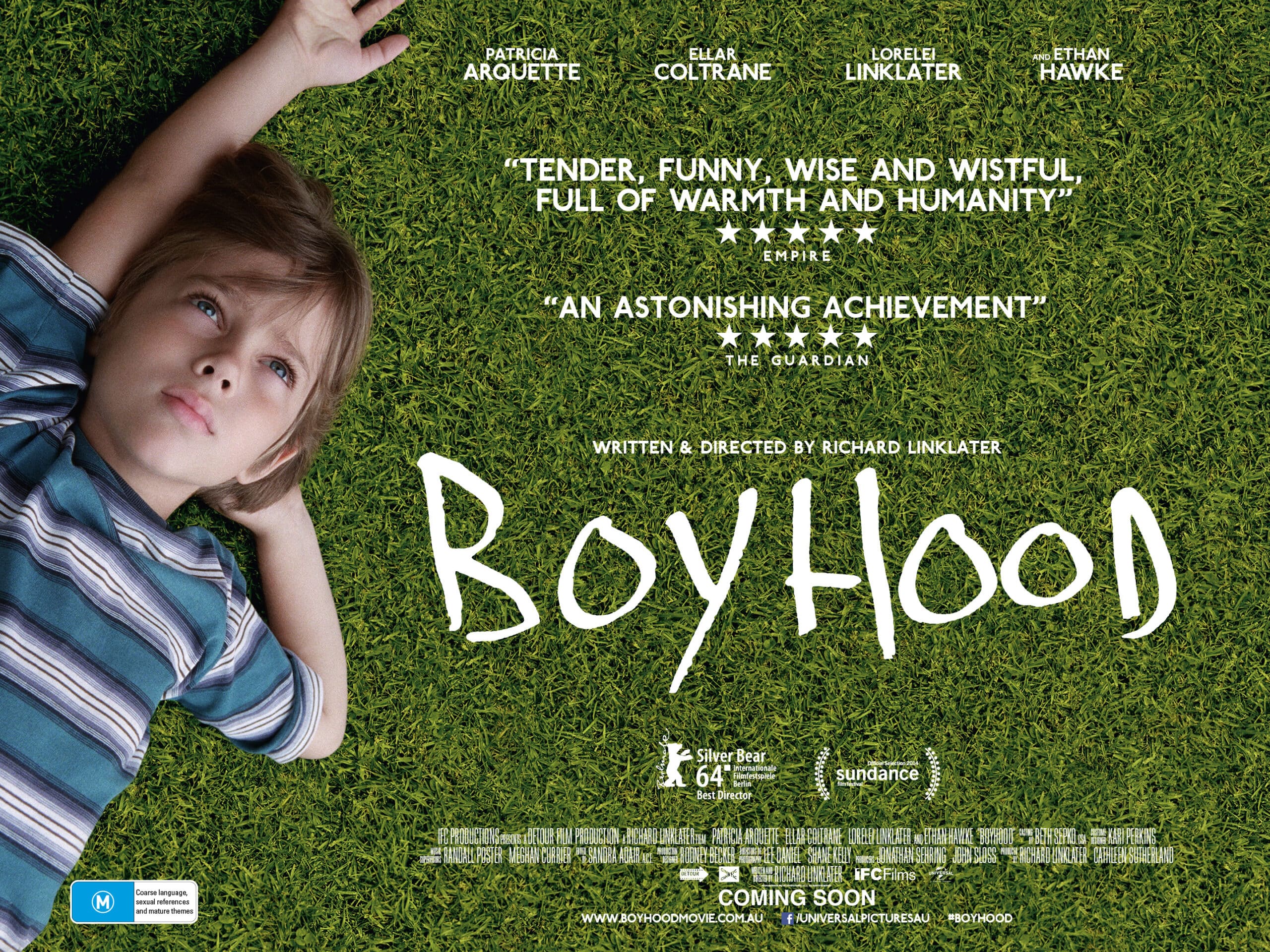 The ever-controversial Best Picture nod seems to be split between the two movies in contention for Best Director; Boyhood and Birdman. Both films are worthy of the award, but it seems that Boyhood is the favorite at present — it may well be that it’s subject matter is a little easier to swallow than the Hollywood skewering that goes on in Birdman. Linklater has proven himself capable of broadly approachable movies like School of Rock as well as highly praised fare like Beyond Sunrise in his career — but it might just be that he’s found the perfect mix of the two in Boyhood.

Who do you think looks set to take home an award at the 2015 Oscars ceremony? Let us know in the comments section below, or get in touch via Twitter by following @SocialNewsDaily.