America has a litigation culture, where suing someone is not considered unusual. In fact, we can say it’s quite the opposite – what’s wrong with you if you haven’t sued a single entity in your lifetime?

Practically everyone has a go-to lawyer to make sure their legal concerns are covered – from a personal injury lawyer to a divorce lawyer to a tax lawyer. Of course, that’s a direct result of the suing culture, which is actually not that bad in itself. It’s just that sometimes, things get out of hand. You might even find yourself at the receiving end of a lawsuit!

In Hollywood, though, where things are always hotter than anywhere else, ridiculous lawsuits can be found left and right. Celebrities being the public figures they are attract lawsuits like nothing else, and unsurprisingly, some of the plaintiffs are just plain cuckoo.

If you think that the case of the old lady suing McDonald’s because of “too hot coffee” was frivolous, think again. These crazy lawsuits against celebrities will either make you laugh or shake your head. 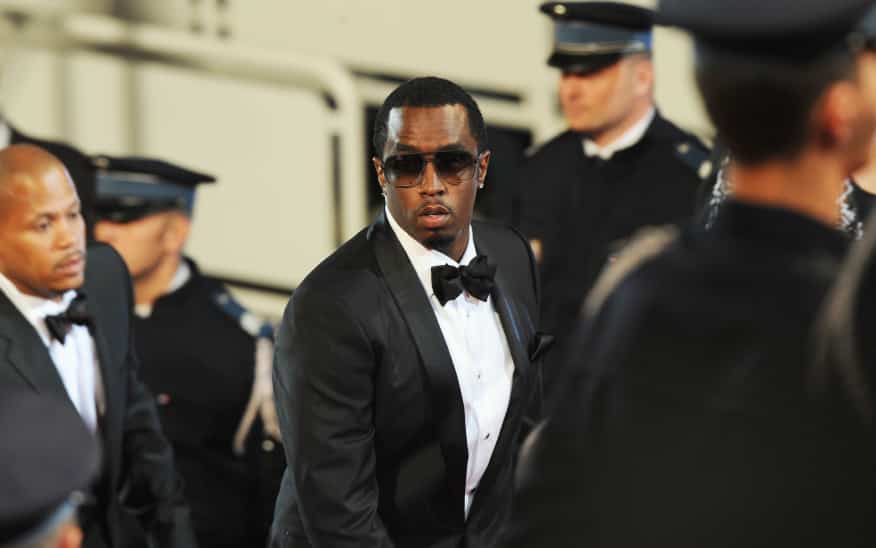 Sean “Diddy Daddy Puffy” Combs has his share of detractors, and it wouldn’t be surprising if someone sued him over copyright issues or perhaps a fistfight.

The case that Valerie Turks (Valerie who?) filed against him is quite normal in the sense that Turk said Combs is the father of her son. You hear that everyday. BUT she also claimed that she won a casino chip worth “100s of zillions of dollars” and that Combs had it.

Wait there’s more…she accused him of being the brains behind the destruction of the World Trade Center on 9/11 and that he, together with Rodney King, saved her and her children, took them to the hospital and raped them. How nuts? 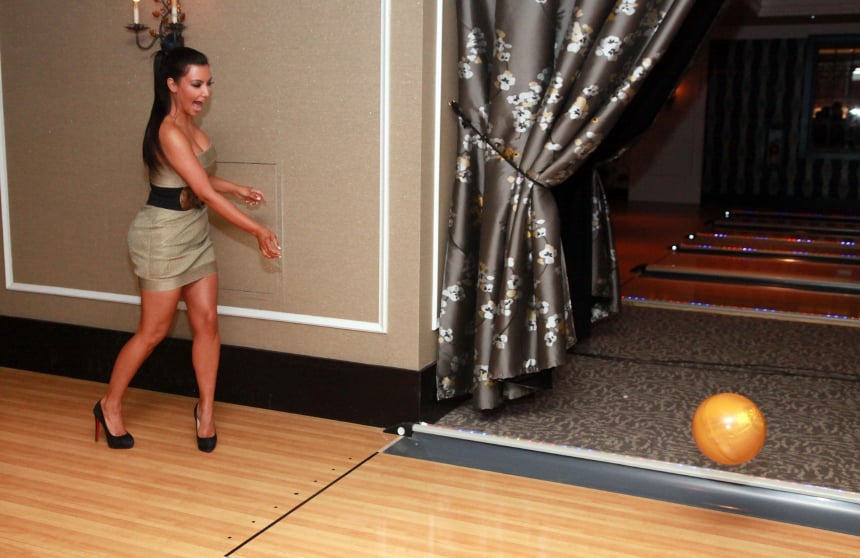 Before there was Kanye, there were many other men in Kim Kardashian’s life. You may not have heard of it, but she was with Florida Senator Marco Rubio for a while; and of course, there was a sex tape – or at least allegations of its existence.

So there’s this Jonathan Kimberly who claimed that he had that sex tape and that the “couple” were making death threats and threats of bodily harm unless he returned the tape. He even filed another case in Kentucky claiming that the Kardashian sisters used an A-Team van and started bashing his head and assaulting him with a squeegee and hot soapy water.

I guess we know what this guy fantasizes about… 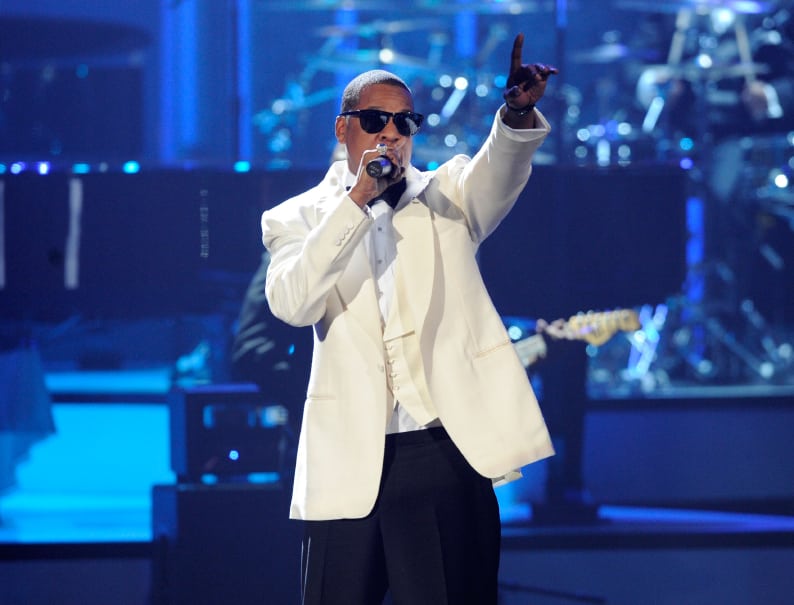 Here’s another seemingly “normal” lawsuit – a copyright infringement case against an artist.

If Jeffney Philistin were to be believed, Jay-Z’s inspiration – and success – is all thanks to him. He claimed that he has been ghostwriting Jay-Z’s work since 2010. Not only that but Jay-Z is also supposed to have learned all he knows from Jeffney Philistin – from writing lyrics to zone rap.

The case? Jay-Z, who has supposedly admitted everything in a letter, hasn’t paid him the $90 million he deserves. Oh, and Jeffney Philistin is in prison by the way. 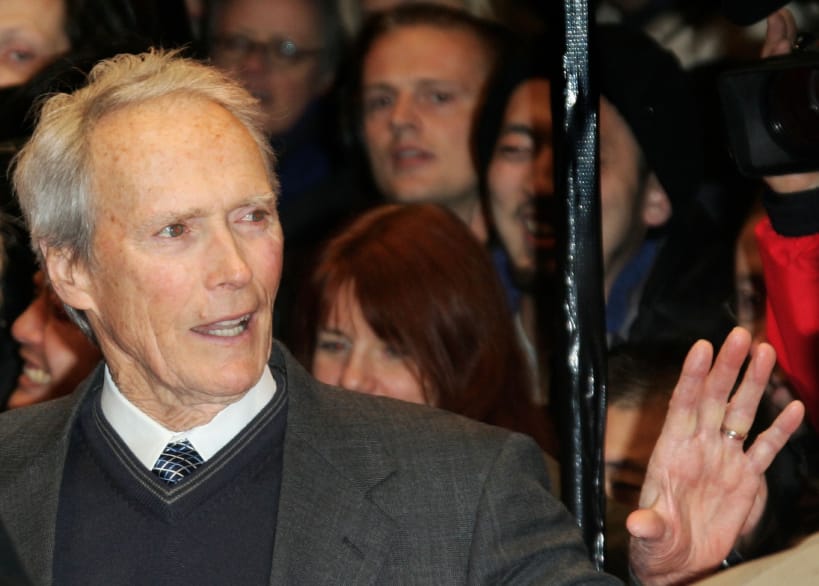 Jill Crittenden wanted $343 million in damages because she said that Clint Eastwood stole screenplays from her. Not once. Not twice. But repeatedly.

The idea, not to mention the amount sought, is just plain ridiculous! And the judge thought so, too. 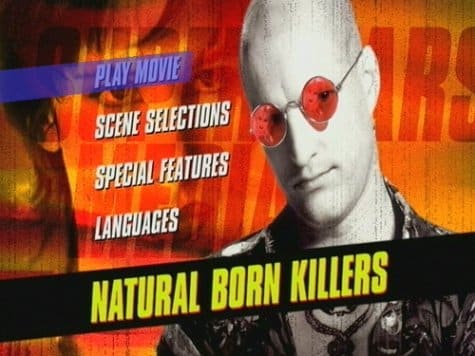 There’s no doubt that Natural Born Killers is one heck of a violent movie, but when Patsy Byers was shot and paralyzed due to a robbery attempt by a man and a woman, resulting in the Byers family suing the makers of the movie – Warner Bros. – things got weird.

The family said that that the crime was due to the movie inciting the criminals, thus it was the responsibility of Warner Bros. to pay for damages.

How many of you have seen NBK repeatedly? Make sure you don’t go on a criminal spree, will ya?