It looks like everyone’s favorite demon-ghost, Beetlejuice, could be returning to the big screen.

Digital Spy is reporting Beetlejuice 2 screenwriter, Seth Grahame-Smith, is revealing that the film’s script was written to allow Michael Keaton to return. The screenwriter is reported as saying he doesn’t want to use a new cast, he would rather use the original characters.

He also shared that the film would take place in present-day and take a less is more approach to Michael Keaton’s character.

It is unknown if Keaton will return for the sequel. However, director, Tim Burton, has said the sequel’s future relies heavily on Keaton’s return. 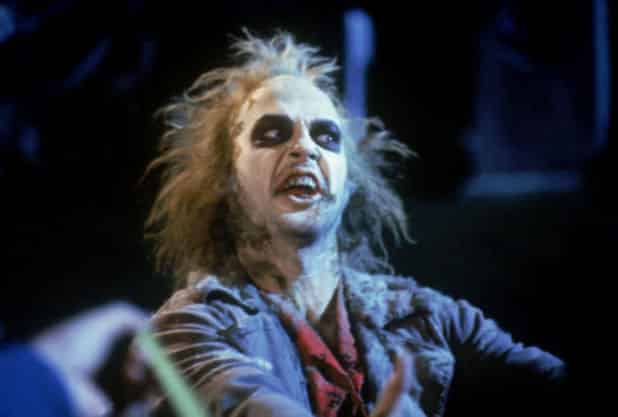 The actor is on top of his game right now. On Sunday night, he received a Golden Globe for Best Actor In A Comedy Film for his latest film, Birdman. During his acceptance speech, he explained he will never lose his sense of humor.

“In the household in which I was raised, the themes were pretty simple. Work hard, don’t quit, be appreciative, be thankful, be grateful, be respectful. Never whine, ever! And always, for crying out loud, keep a sense of humor.”