by Amanda Peterlin 8 years ago4 months ago 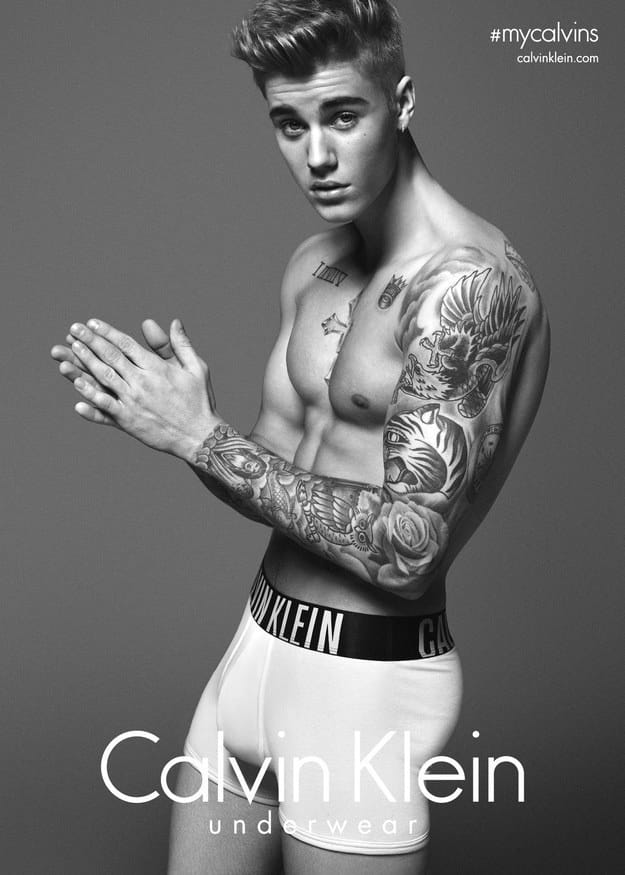 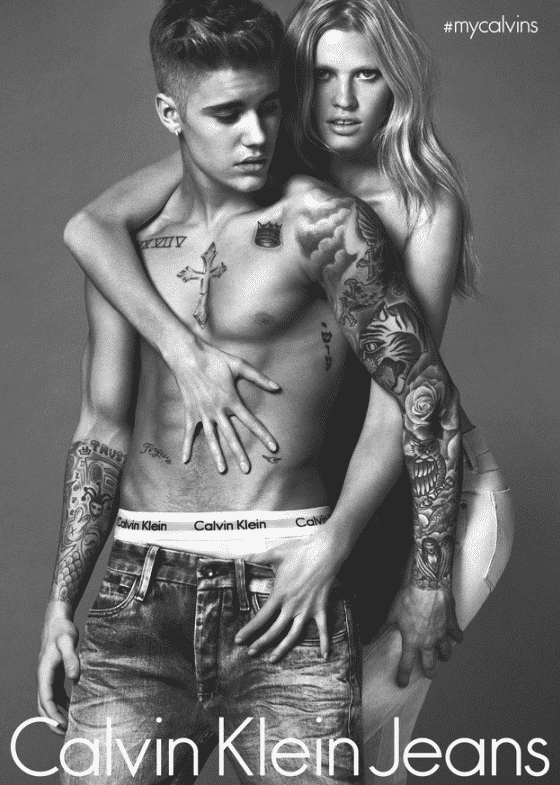 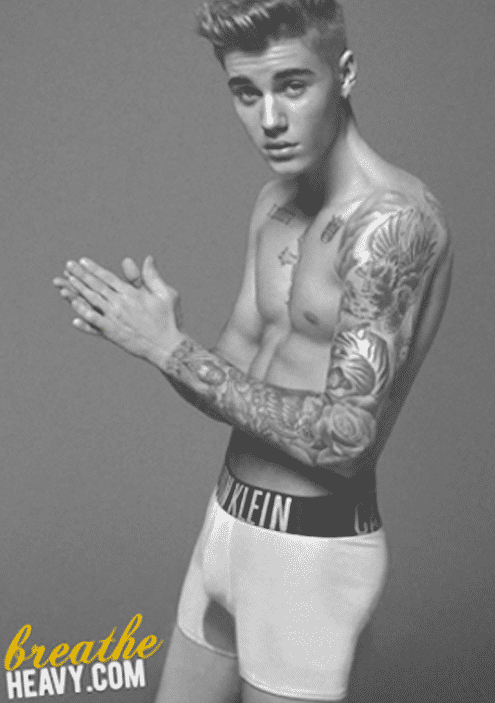 It appears as if his biceps, bulge, abs, and hands, have all been increased in size and definition.

Over the course of this Bieber Photoshop Hysteria, BreatheHeavy has taken the photo down due to a cease and desist letter from Bieber’s team.

“Team Bieber sent BreatheHeavy a cease and desist letter because of the alleged un-retouched Calvin Klein photo we posted, asking we remove the picture in question as well as provide a retraction.Bieber denies the photo is real, and I respect that and will believe him.”

Apparently, Justin’s trainer can confirm he is “well-endowed.” Odd.

Calvin Klein commented on Justin’s behavior, saying he was awesome to work with.

“Justin showed up early every day with amazing energy; he completely trusted us and gave it his all… He came alive when it was time to perform, especially when the drum kit came out — it was really impressive.”

The well-known site Buzzfeed received a lot of hate for being one of the many sources to post the “pre-photoshop” photo. Writer for Buzzfeed, Spencer Althouse, tweeted the photo and immediately got backlash, aka crazy insults, for posting the picture.

These are just some of the tweets with similar messages.

@SpencerAlthouse fucking ugly ass hater. Who the fuck are you even??? Fucking cunt

I guess with 59 million Bieber Twitter followers, you could expect that.