It seems some bogus Apple watches are being sold at this year’s Consumer Electronics Show in Las Vegas. Digitalspy is reporting that Hyperdon, a Chinese technology company, is marketing a watch that closely resembles Apple’s latest product. Named the Smart Watch, the high-tech wrist accessory has many of the same capabilities and runs on similar software.

The knockoff can even interact with the iPhone, just like the Apple version. It can operate as a hands-free device, complete with music playback and call handling capabilities. It also has run-of-the-mill functions, like a pedometer and alarm clock.

“The watch powers up via a USB connector and is allegedly capable of running for more than 180 hours off a single charge,” says one Digital Spy reporter. 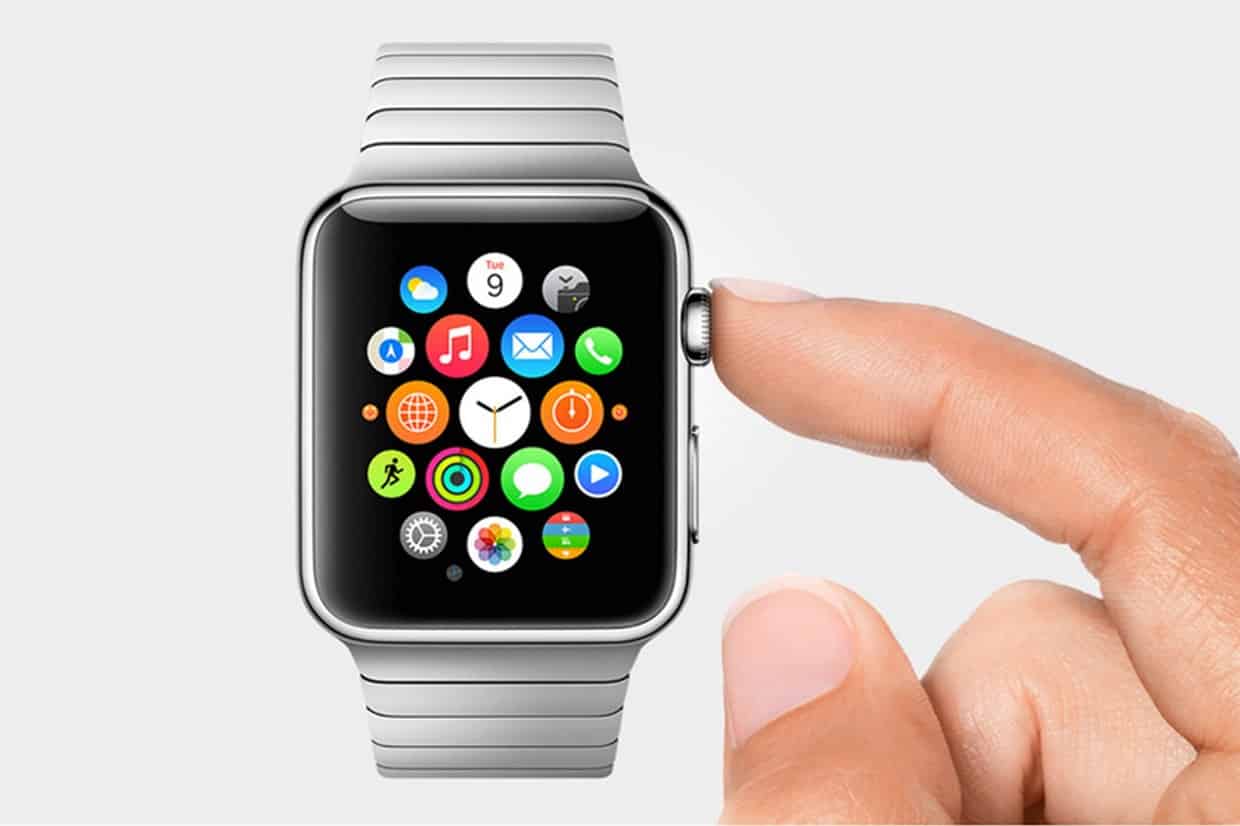 According to some user reviews, the knock-off can stand up against its more expensive competition. The resemblance is very similar between the two products and it will be interesting to see Apple’s response to the knockoff.

Apple is rumored to release the Apple Watch in March.

The Consumer Electronics Show is closed to the public and is one of the largest trade shows in Las Vegas. Held each January, the show is considered the place to release the newest technology innovations.

Apple Watch: Everything We Know So Far