5 Classic Friends Episodes to Re-Watch This Instant on Netflix

by Brad Jones 8 years ago9 months ago

For many Netflix subscribers who were around in the 90s, the start of 2015 brought with it severely diminished productivity. The reason? The biggest sitcom of all time hit the video streaming service, with all ten seasons available at a moment’s notice.

Whether you’re a fan of the series or not, it’s so ubiquitous that you’ve likely seen most of its 236 episodes. If you haven’t — or if you’re looking to refresh your memory with a few highlights — here are five episodes that are perfect to start with.

The One Where Everyone Finds Out 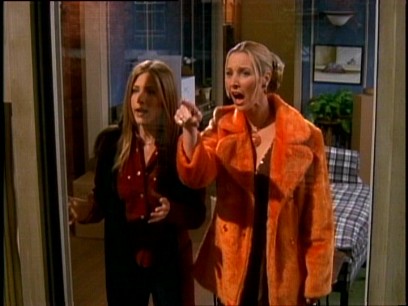 This season 5 standout marks an important milestone in the history of the show; finally, the whole gang are aware that Monica and Chandler are an item. Of all the many relationship we saw unfold over the course of the show’s ten years on the air, the pairing of the eventual Mr. and Mrs. Bing was one of the most long-lasting. Like all the best episodes of Friends, this one mastered the balance of comedy and drama, with all six main characters getting their own moment in the spotlight.

The One With Two Parts 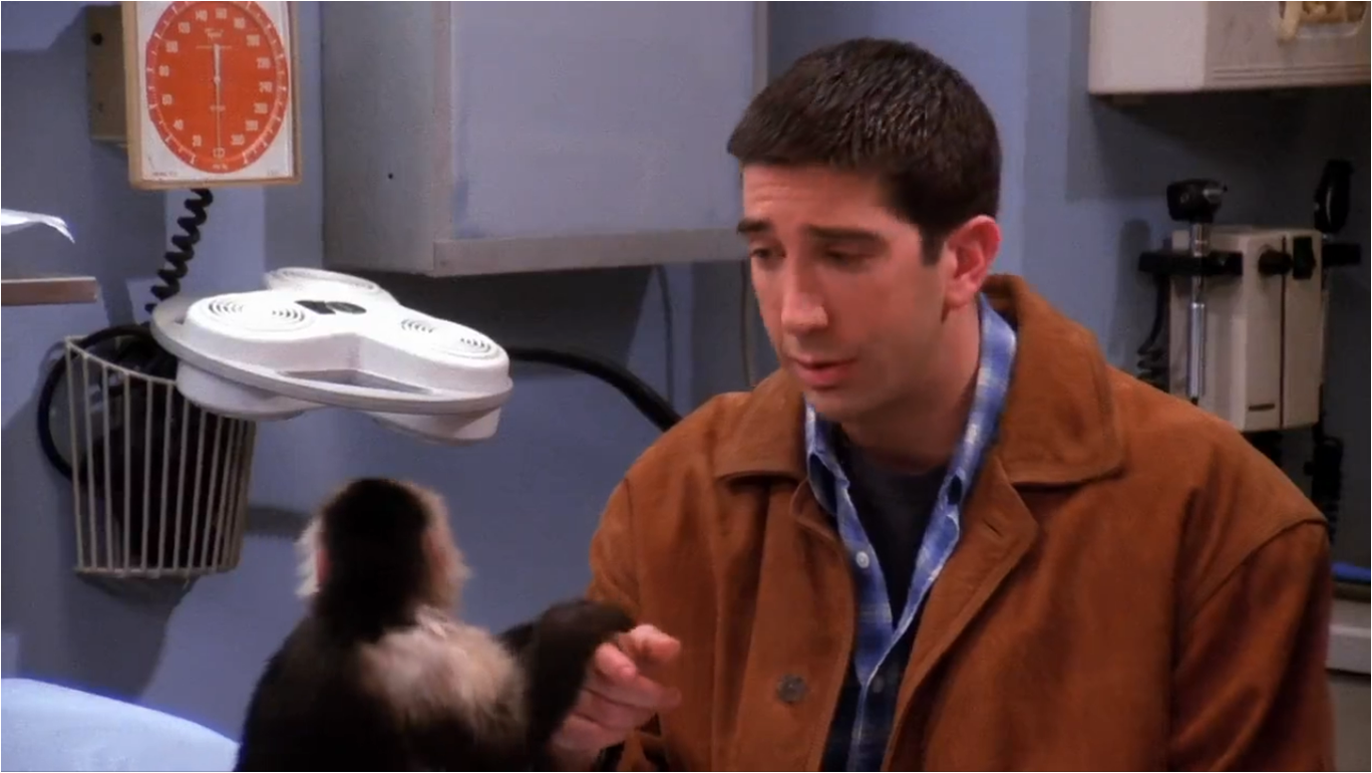 The first — but not the last — episode of Friends to spill out over the confines of a half-hour episodes came in the first season, as Ross anticipates the birth of his child.  As well as the first appearance of Phoebe’s twin sister, Ursula, this episode is notable for the E.R. cameos in its second half. George Clooney and Noah Wyle appear, again as doctors, and go on a double date with Rachel and Monica.

The One Where No One’s Ready 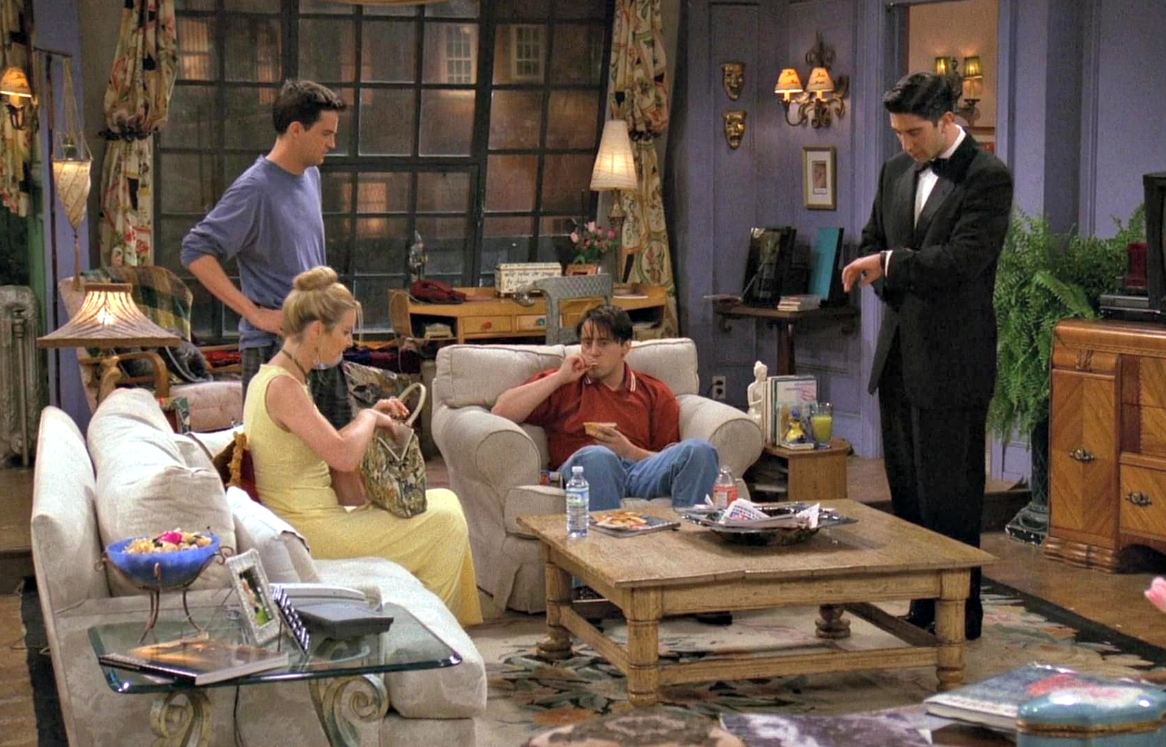 TV series will often employ a ‘bottle episode’ to cut costs — an episode where the cast of characters stay in one location so that there doesn’t need to be a great deal of sets, and it can be filmed quickly and easily. This can sometimes signal a filler episode, but The One Where No One’s Ready is far from that. Ross tries to shepherd his friends towards being dressed and ready to head out to his palaeontology function — but, as you might imagine, things don’t quite go to plan.

The One With the Prom Video

Any time Friends took a look into the past was always a delight, and the 80s-set sequences in this episode are amongst the best backstory we got throughout the entire run of the series. Who can forget the questionable moustache that Ross can be seen wearing in this episode — or, indeed, our first glimpse of ‘Fat Monica’. The second season of Friends was where it really began to find its feet, and it’s episodes like this that helped build the huge fanbase that it still maintains to this day. 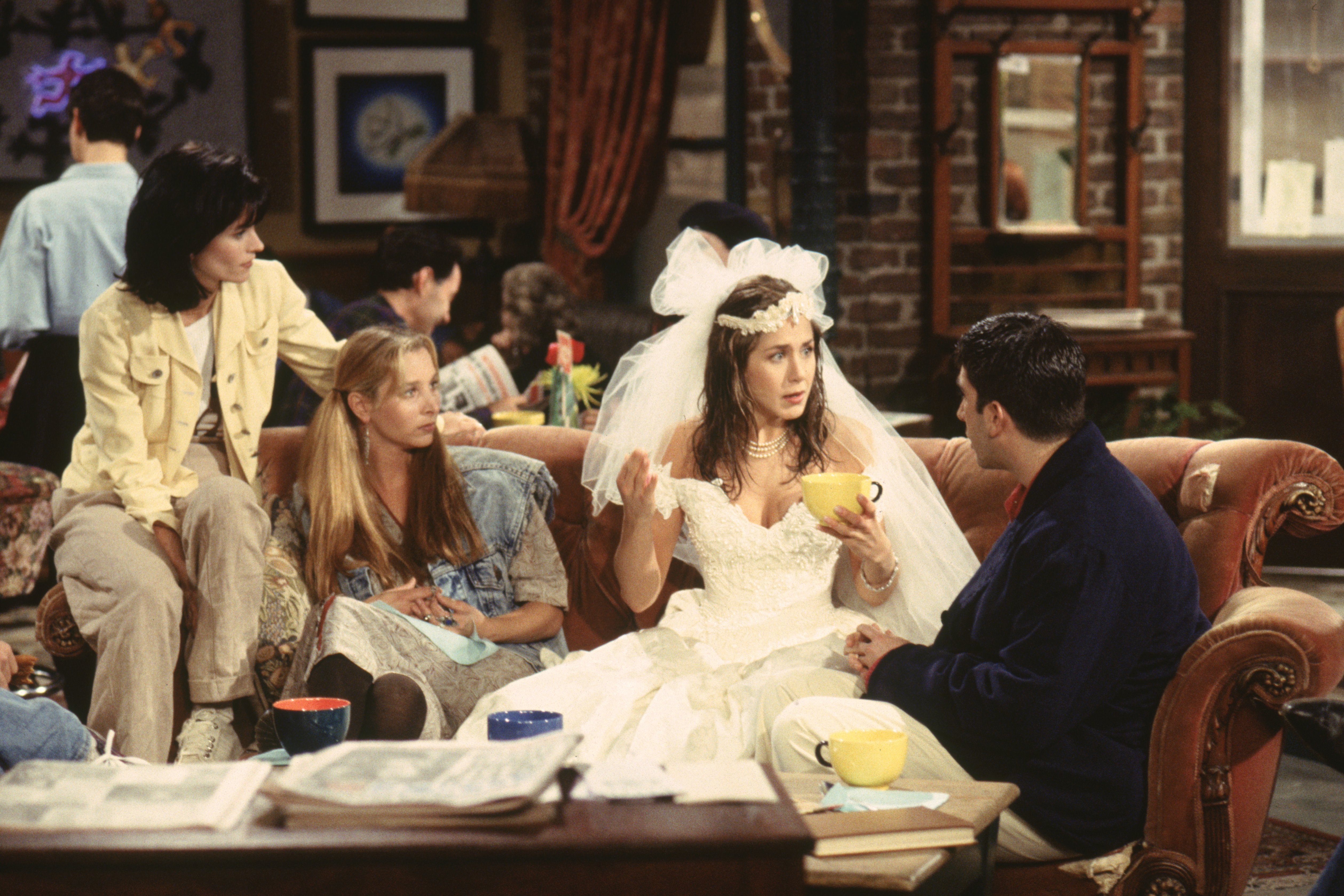 Hey, you’re probably going to watch them all anyway — why not start at the beginning?

What’s your favorite episode of Friends? Let us know in the comments section below, or get in touch via Twitter by following @SocialNewsDaily.