“I am delighted to confirm that Benedict Cumberbatch and Sophie Hunter are expecting their first child. They are both over the moon,” the actor’s publicist said in a statement.

It is just a mere two months since the Cumberbatch and Hunter’s engagement was announced. The couple announced their engagement in a very traditional way: a paid wedding announcement in The Times classified section. It is even rumored that before asking for Hunter’s hand in marriage, Cumberbatch flew to Edinburgh to ask Hunter’s mom’s for her blessings on the marriage. 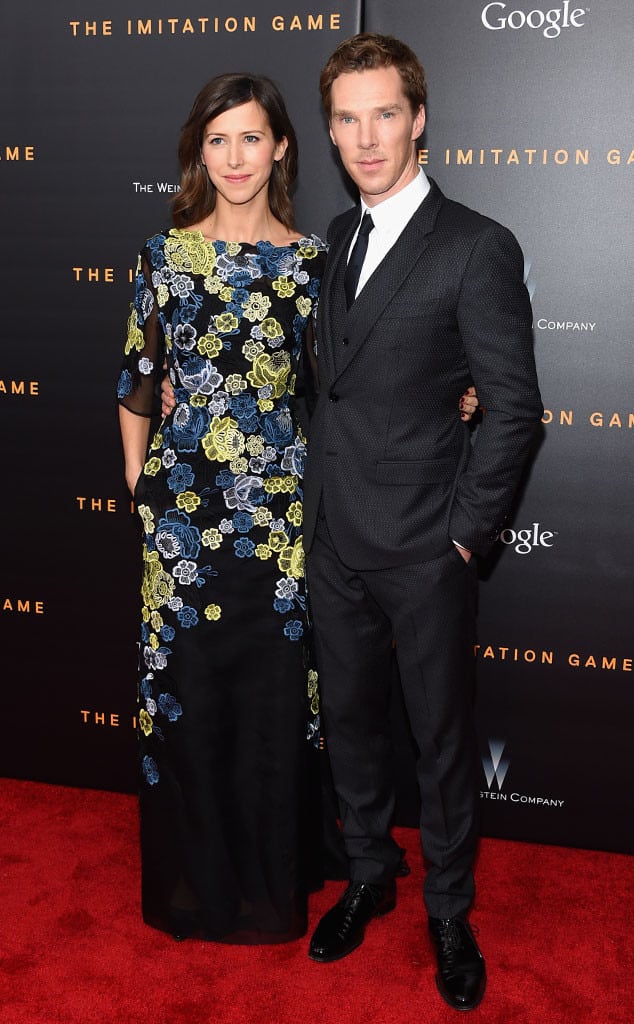 Fans have been speculating that a pregnancy announcement was in the future since earlier this year. Hunter sparked big rumors when she showed up to the 2015 Palm Springs International Film Festival in a flowing dress that was extremely baggy around her mid-section.
Now that the news has became a reality, fans are going crazy.

"Some had waited for the #cumberbaby as a sign, and when the news came, they knew the New Age was about to dawn…"

E! Online has even more crazy reactions of fans that are losing their minds over the “Cumberbaby” news.

The happy couple met while filming Burlesque Fairytales in 2009, but were not seen publicly as a couple until 2014. Despite the secrecy, it seems the two are quite the lovebirds. Cumberbatch was reported as saying he can’t wait to see what the future brings for his growing family.

“I can imagine I’ll look back at this point in my life and think: ‘Wow, that was really extraordinary.’ But at the same time I hope I’m looking back and going, ‘Oh, that was the moment I got on with life and realized things beyond myself.’ Without using words like ‘marriage,’ ‘children’ and ‘family’—although I have just used those words—put it this way, I hope I’ve got other people to look back with me at that point. I hope I’m surrounded by family.”