According to Buzzfeed Video, the top memes of 2014 are:

The most adorable dog ever, Marnie 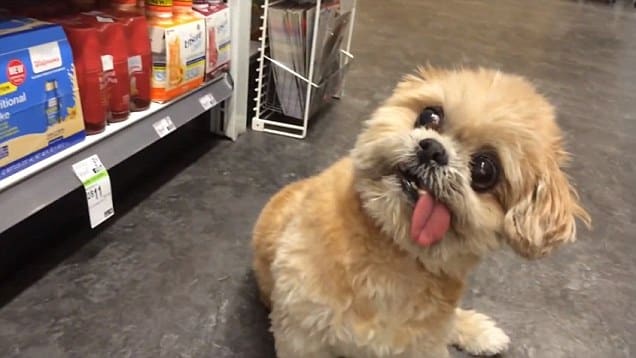 This adorable rescue dog, Marnie, is a shitzu known for its adorable lopsided look. Becoming an instant Instagram hit, the dog has become the poster child for senior dog adoption. 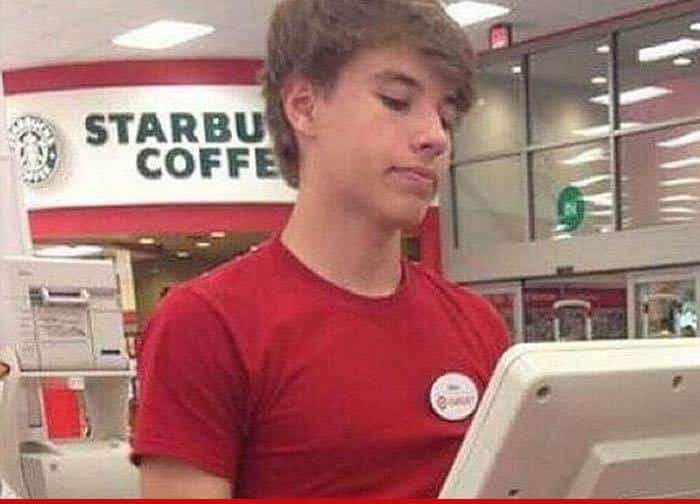 This teenage boy became an overnight sensation after a girl tweeted his photo after spotting him at Target. By the next morning, the photo had went viral and people were obsessed. The Dallas, Texas area teen has had several television appearances, even on CNN.

When Kim K. tried to break the Internet 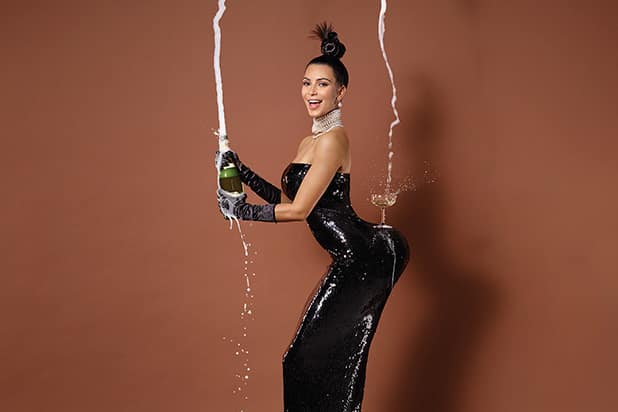 Kim Kardashian is known to be willing to do anything for fame. She proved it once again by stripping naked for the cover of Paper Magazine. The photos were meant to “break the Internet.” 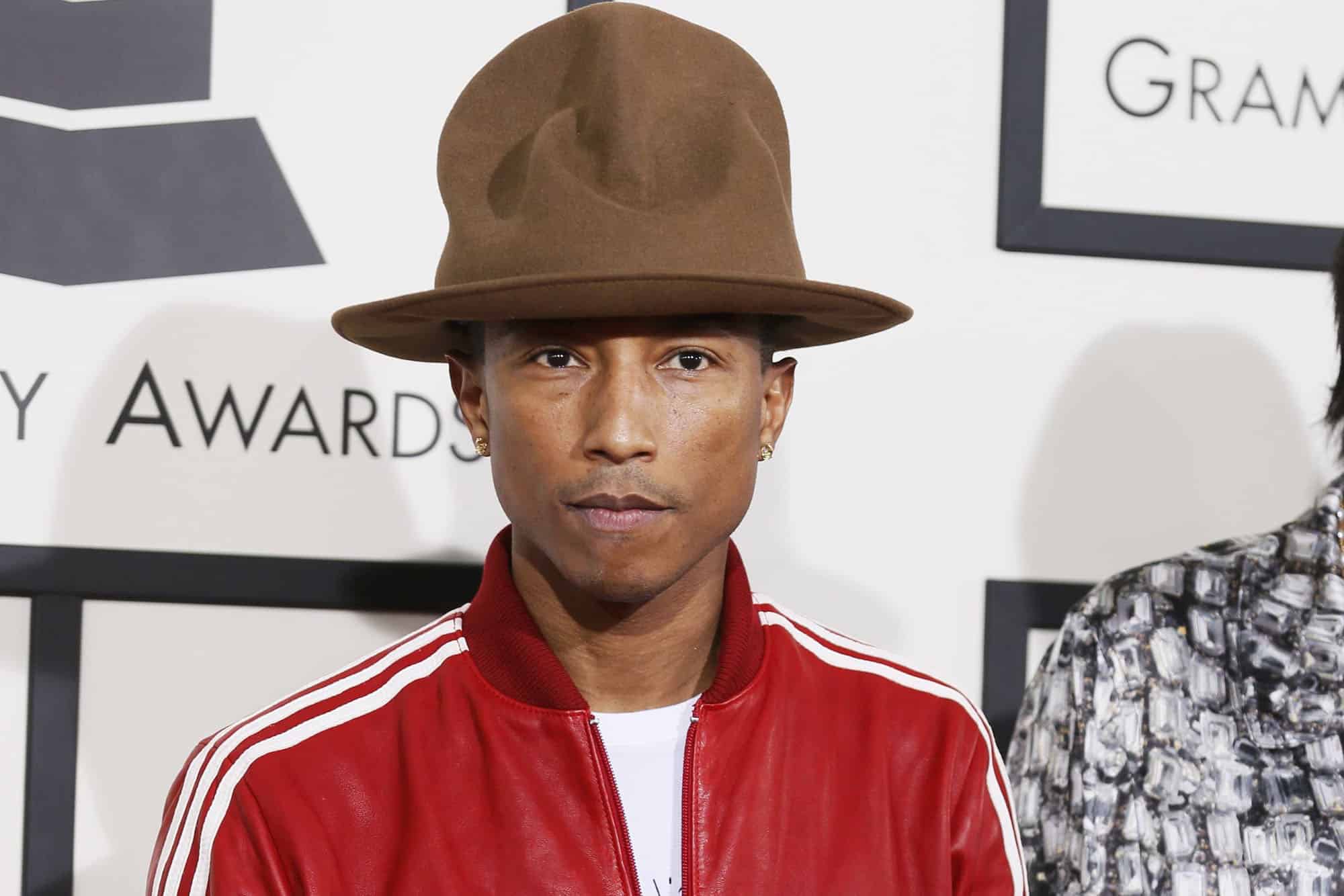 Pharrell’s trademark cowboy hat has become the fodder for many jokes and memes. Looking strangely like the Arby’s symbol, Pharrell still hangs on to his signature fashion statement.

This adorable red-headed kid started his viral video fame after being interviewed by a news reporter at a carnival. 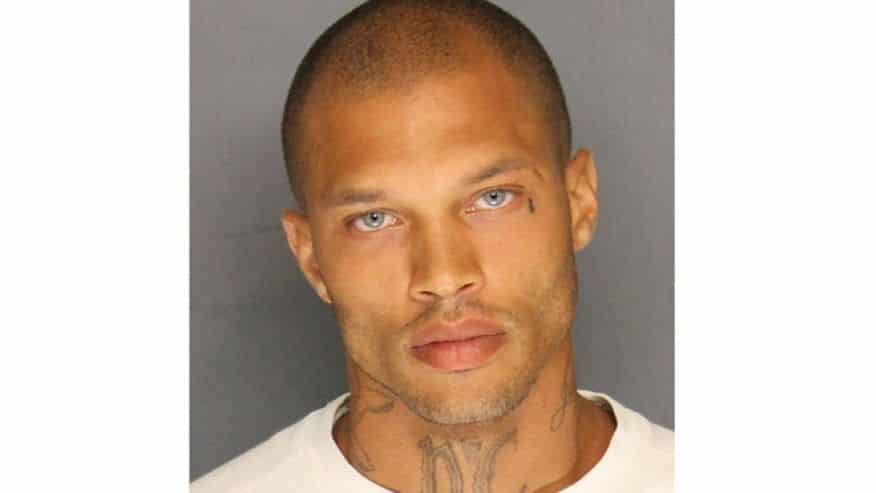 Jeremy Meeks’ mugshot became a viral hit after people dubbed him the “sexy mugshot guy.” Even modeling agencies were interested in representing the violent criminal. Meeks turned down all chances of a modeling career. 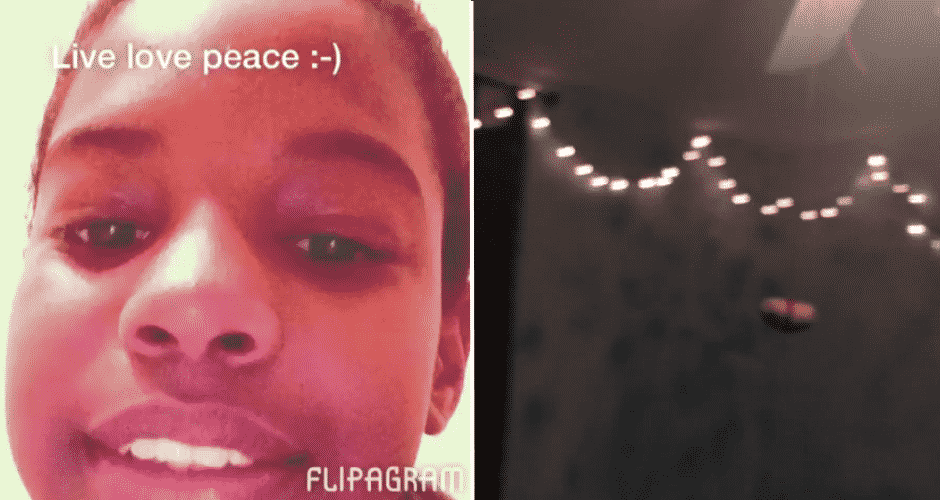 Taylor Swift wore a shirt that took a stab at a hilarious meme about herself. The crop top, emblazed with “No, It’s Becky”, was inspired by an epic Tumblr moment. 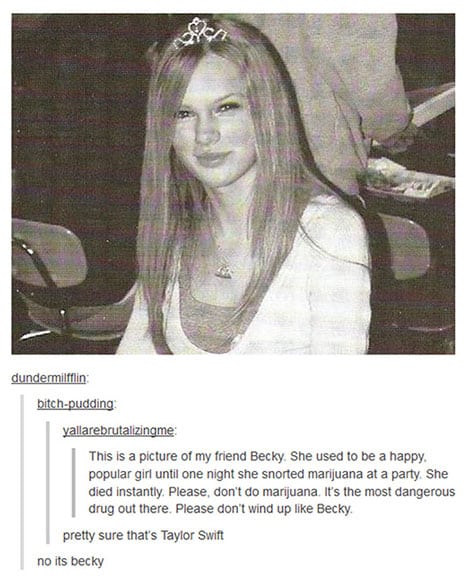 A high school photo of T-Swift was used on Tumblr with the story of a girl that died from drug use. The user claimed the girl’s named was Becky. 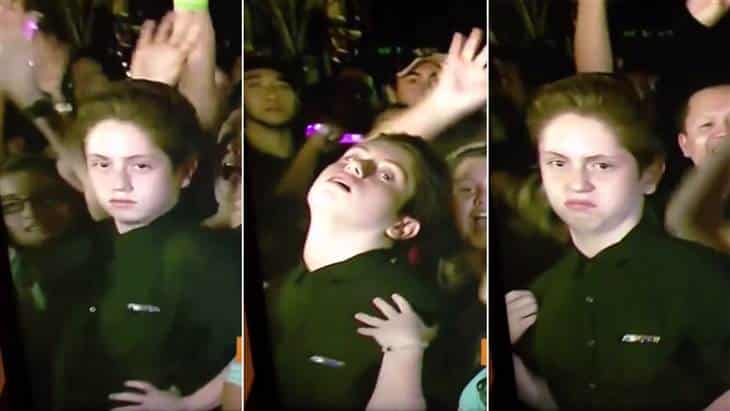 Brendon unleashed his inner diva while in the background of a local newscast. He showed no shame as he danced away to imaginary music. He has since became a viral sensation and was even offered modeling opportunities. 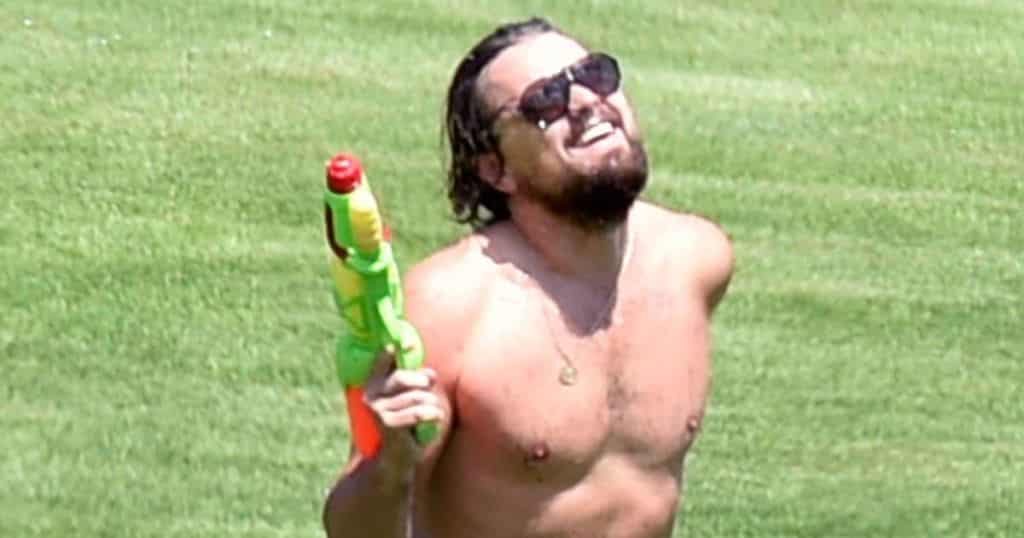 Leonardo is a hit doing pretty much anything. Enough said. 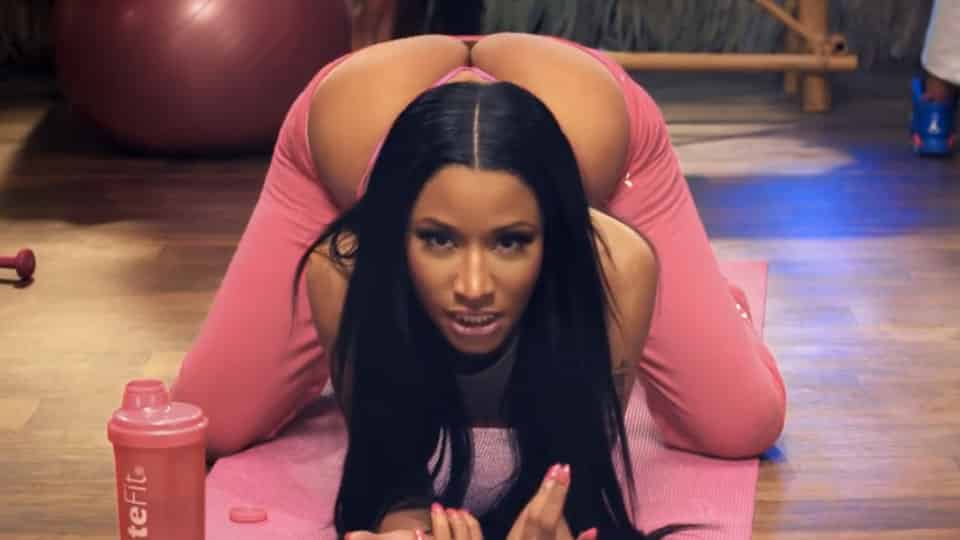 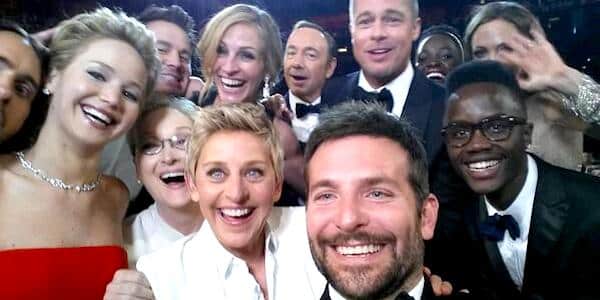 Ellen took one epic selfie while she hosted the Oscars. Her photo included Jennifer Lawrence, Bradley Cooper, Angelina Jolie and Brad Pitt, just to name a few. The photo broke Twitter and Facebook records with the number of shares and likes.