Kanye West Releases Song With Paul McCartney Titled “Only One’...

Kanye West was musically silent throughout 2014 but he didn’t waste any time with 2015 now on the clock. As the clock struck midnight, rapper Kanye West released his lead single called “Only One” off his upcoming not yet titled album. Best part is? Paul McCartney is on the track playing the keyboard.

This auto-tuned ballad is the exact opposite of Kanye’s latest rebel yell music. “Only One” is sung from the perspective of his late mother Donda. The lyrics were posted to KanyeWest.com along with the song.

In a press release about the song, Kanye said the lyrics were powerful and everything just kind of came together: “My mom was singing to me, and through me to my daughter.” 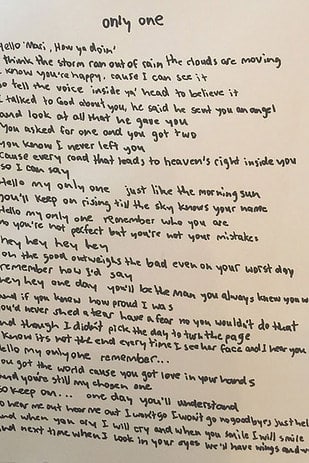 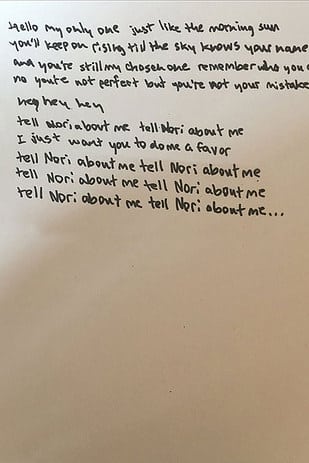 Kanye’s middle name is ‘Omari’ which is probably why he uses Mari in the beginning and we can assume ‘Nori’ is for his daughter North.

The song has generated over 300,000 views on YouTube already. His wife, Kim Kardashian spoke up on Twitter later that day about the song.

People always ask me what my favorite Kanye song is and it's Only One. Kanye feels like his mom sang thru him to our daughter.

I cry every time I hear this song