Sad news out of Hollywood today. Edward Herrmann, the star of Gilmore Girls, passed away this morning. 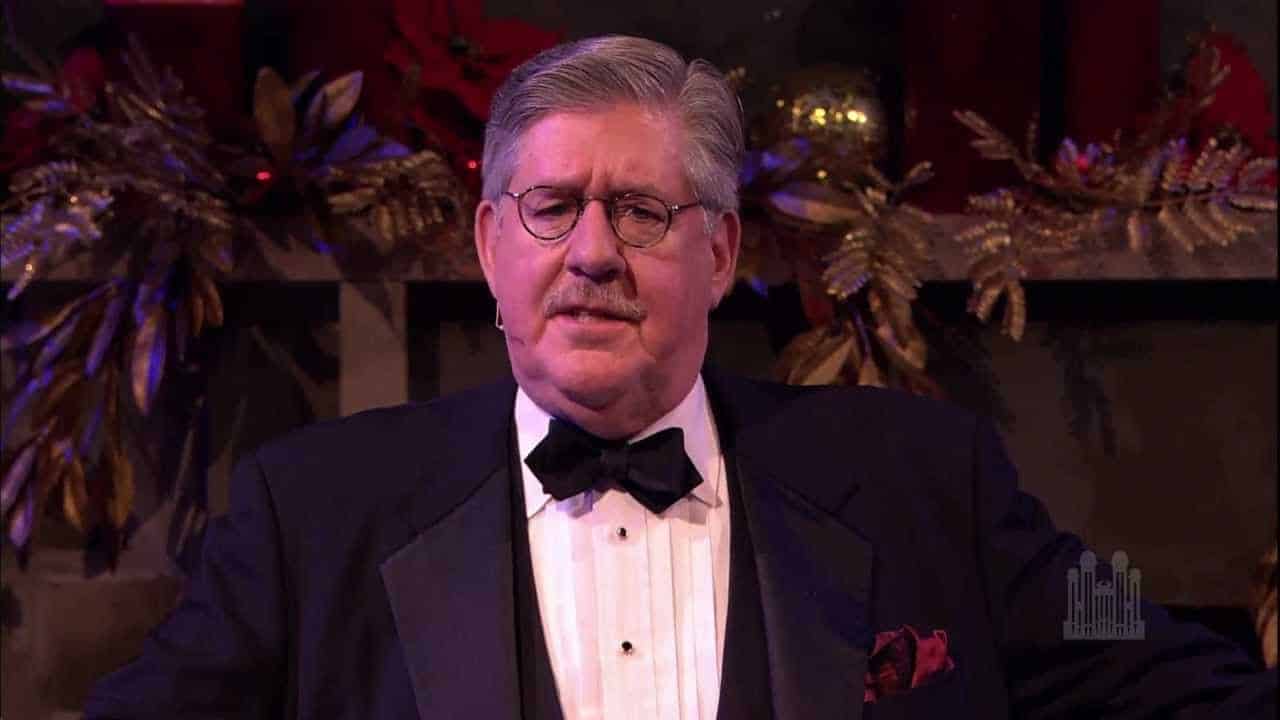 TMZ reports the 71-year-old actor died at a New York hospital. The actor had been battling brain cancer. He had been in ICU on life support for the past three and a half weeks. After no promising progress, his family made the difficult decision to remove him from the ventilator.

He leaves behind a wife and three children.

Herrmann was known for his many television and movie roles. Most popular, he portrayed Rory’s grandfather “Gilmore Girls” for its entire run. He recently appeared in several episodes of “The Good Wife.” He was also nominated for an emmy for his portrayal of Franklin D. Roosevelt in the ’70’s, was the head vampire in “The Lost Boys,” and  famously starred alongside Macaulay Culkin in “Richie Rich.”