Christina Aguilera Gets Into Fight With Mickey Mouse

Christina Aguilera is known for her ‘dirty’ reputation, but this time she took it a little far. TMZ is reporting Christina had a run-in with the famous mouse while spending her recent birthday at Disney California Adventure. It seems the happiest place on Earth wasn’t so happy for Xtina. 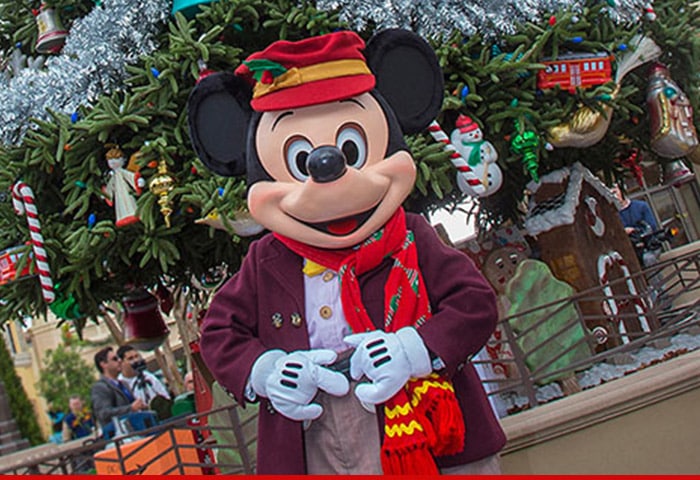 While celebrating her 34th birthday, Christina and her crew wanted to pose for a picture with Mickey Mouse. That’s when the diva was told Mickey was going on break and she would have to wait. Christina went ballistic. Theme park workers say Christina threw a major fit, calling Mickey an a**hole. She even had the nerve to ask, “Do you even know who I am?!”

Even Christina’s crew began throwing threats Mickey’s way. In fact, the fight got so heated, Mickey had to be ushered to a safe zone. Security was called, but when they arrived Christina and her group had already left.

Christina was once a Mouseketeer on the popular children’s show, Mickey Mouse Club. Guess her and the famous mouse aren’t too close these days.

Christina Aguilera Gets Engaged, Shows Off Ring On Twitter