There are so many urban myths floating around these days. Do you know a myth from a fact? The YouTube channel, Alltime10s, has done the research for you. Here are 10 urban myths many people still think are true.

10. Goldfish only have three second memories.

Goldfish can actually remember things longer than this. A scientific study taught goldfish to associate feeding with a sound. These same fish remembered the sound five months later.

9. If a pigeon eats rice, it will explode.

There is no way a pigeon could explode from eating rice. Bird seed expands 40 percent when soaked in water, while white rice only expands by 33 percent. 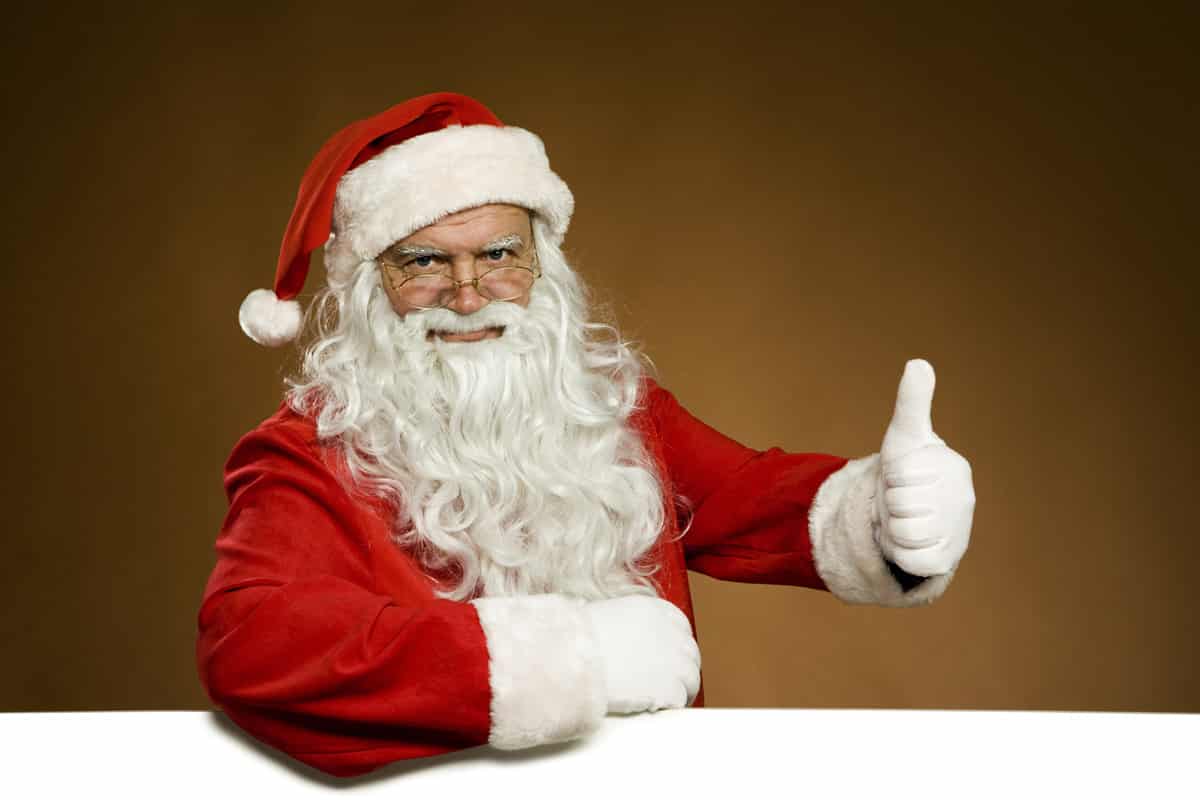 8. Santa Claus wear red, rather than green, because of Coca-cola.

Actually, Santa was wearing red long before the popular soda. His red suit was influenced the traditional bishop robes of Saint Nicholas in the 4th century.

7. We only use 10 percent of our brain; accessing 100 percent would give us super powers.

This is untrue, we are actually at 100 percent brain capacity. If we only used 10 percent of our brains our neuronal level would be less than a frog!

6. The Great Wall of China is the only man-made object visible from the moon.

You actually can’t see the landmark from the moon. Because of the Great Wall’s grey color, it is not even visible to the unaided eye in low Earth orbit.

5. If you drop a penny off of the Empire State Building it will fall fast enough to kill someone.

Actually, a penny dropped off the large skyscraper would be traveling at 50 mph when it hit the ground, which isn’t enough to kill someone. A fired bullet travels at 800 mph.

4. The average person swallows seven spiders a year in their sleep.

You can sleep easy tonight. This myth was started by an email hoax in 1993. 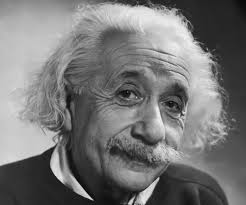 The genius was very gifted in math. He is quoted as saying, “before I was fifteen I had mastered differential and integral calculus.”

2. U.S. President John F. Kennedy ended a speech in German announcing, “I am a jam doughnut.”

The president’s speech ended with “Ich Bin Ein Berliner,” which translates to I am a Berliner. The confusion comes from the fact that Berliner is also a type of German pastry.

The name change had nothing to do with ingredients. KFC changed their name in 1991 to avoid paying license fees to the commonwealth of Kentucky.