5 Interesting Christmas Eve Traditions From Around the World

by Brad Jones 7 years ago2 months ago

Everyone celebrates the holidays differently, from family to family and from country to country. No doubt you have your own Christmas Eve traditions that perhaps wouldn’t make much sense to anyone else — and you’re far from alone.

People all over the globe have their own ways of celebrating this special time of year, and — thanks to the internet — it’s easier than ever for people to share their traditions with a worldwide audience. Here are five of the most intriguing Christmas Eve traditions out there; perhaps you’ll try them for yourself this year? 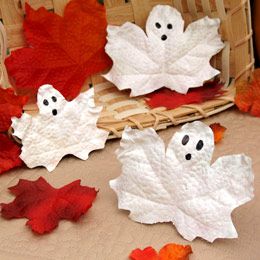 While many of us today get all the scares out of our system during Halloween, back in Victorian England it was a Christmas Eve tradition. Families would sit around a roaring fire and swap ghost stories. Most references to this pastime have been washed away over the years, but you can still find the odd mention of it here and there. Popular Christmas song ‘It’s the Most Wonderful Time of the Year’ does just that, with the line “There’ll be scary ghost stories and tales of the glories of Christmases long, long ago.”

‘From All of Us to All of You’ is a Disney Christmas special that first aired in 1958 and continued to be broadcasted in the United States through the 1960s and 1970s. Following that, it fell from favor in the US — but remains a hugely popular Christmas Eve tradition in Sweden, Finland, Denmark and Norway. The show still airs every year over there, and regularly ranks as one of the top five most watched broadcasts from the whole year.

In Poland, Christmas Eve marks ‘Wigilia’, which comes from the Latin word ‘vigilare’, meaning to watch. Families and communities gather in the run up to midnight mass, and engage in a laundry list of activities; some choose to decorate the Christmas tree on the day, children play games to see what the new year has in store for them and a celebratory meal of fish is eaten. One place at the table is traditionally laid out for the ‘unexpected guest’ — a celebration of hospitality during the festive season.

To many, John McClane’s rough night at the Nakatomi Plaza might not seem like the most appropriate Christmas fare — but, given that the movie begins on Christmas Eve, many have adopted it as a modern pre-Christmas tradition. Trading the schmaltz and sentimentality of most Christmas movies for a dirty vest and an excellent villain, Die Hard offers something a little bit different for a holiday movie — but at the end of the day, McClane just wants to see his family at Christmas. 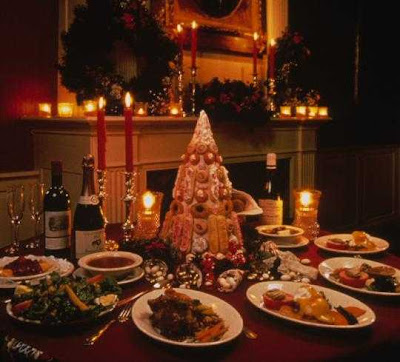 In French-speaking countries, Christmas Eve is time for Réveillon — a long dinner that sometimes turns into a fully-fledged party. It’s all about staying up past midnight and having a great time doing so; luxurious food and wine are a must. The Christmas instalment of Réveillon is typically spent with family, but a second is often held the following week on New Year’s Eve, and is more commonly a chance for friends to celebrate the festive season together.

What’s your Christmas Eve tradition? Let us know in the comments section below, or get in touch via Twitter by following @SocialNewsDaily.